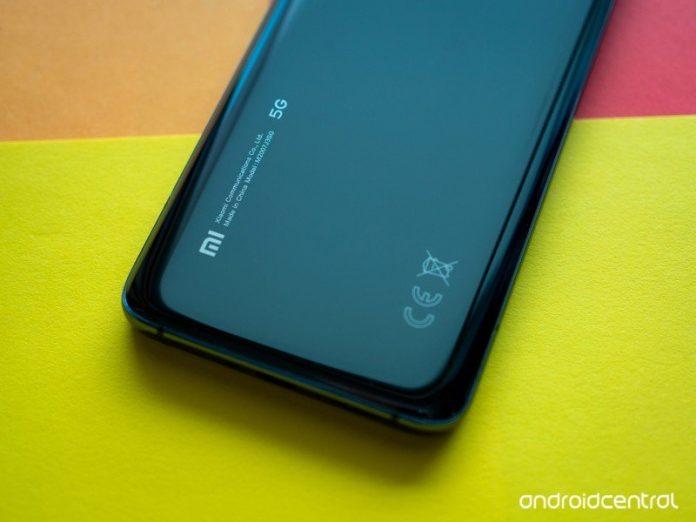 It is possible that the device will feature a Snapdragon 800-series chipset. 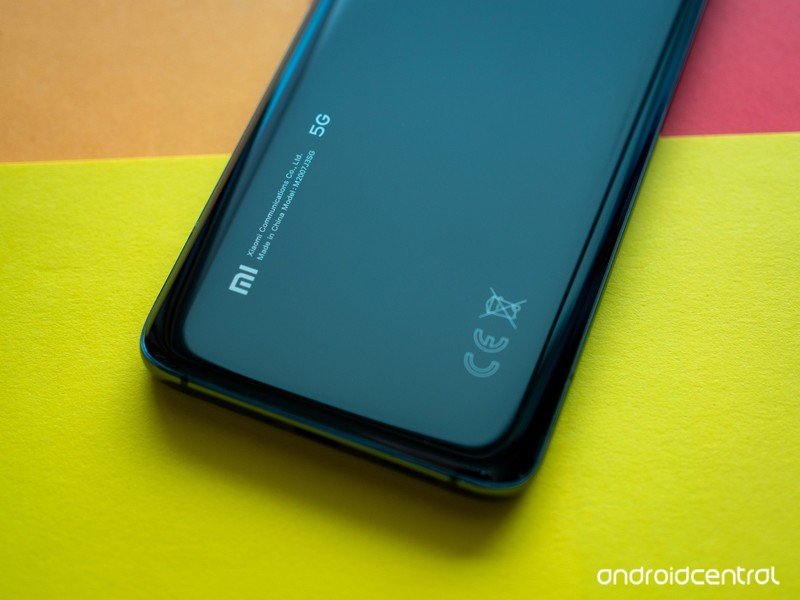 While foldable phones still have a long way to go before they become mainstream, there is no doubt that they are becoming increasingly popular. Samsung, which is currently the undisputed leader in the foldable phone market, has made great strides with its second-generation foldable phones. The foldable space is expected to expand significantly next year, and more Android OEMs are likely to enter the fray.

The folks at XDA Developers have now uncovered evidence within MIUI 12 code that sheds some light on an upcoming foldable phone from Xiaomi. The code reveals that the device is codenamed “cetus” and is currently being tested running MIUI based on Android 11. Powering the device will be a Qualcomm Snapdragon chipset, although the name of the chipset hasn’t been confirmed yet.

The code within the latest MIUI 12 China Closed Beta build also reveals that the phone has a 108MP primary camera. Xiaomi has used Samsung’s 108MP ISOCELL Bright HM1 on several phones already, so it isn’t surprising that it plans to use the same sensor on its first foldable phone.

While a double-folding smartphone was teased by the company earlier this year, it hasn’t yet confirmed plans of releasing the device. However, the new leak does suggest that the company is planning to enter the foldable phone market sometime in the near future.

Facebook
Twitter
Pinterest
WhatsApp
Previous articleHow to watch RuPaul’s Bring Back My Ghouls Halloween special online
Next articleCan you control your Nest devices with the help of Amazon Alexa?