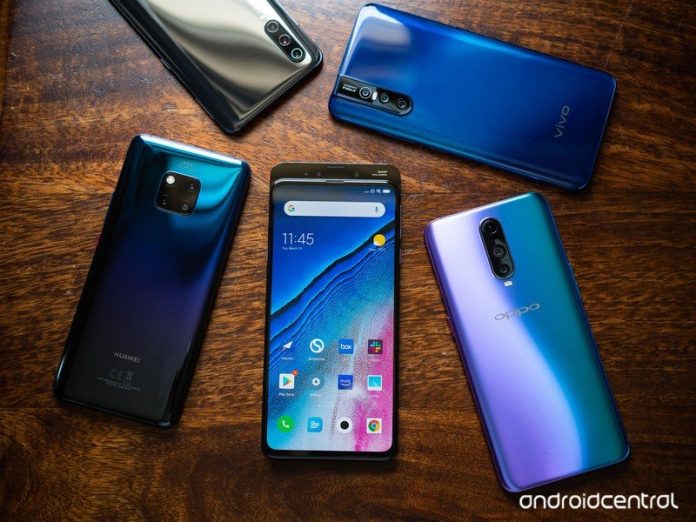 Realme registered the highest year-on-year growth in shipments among the top five vendors. 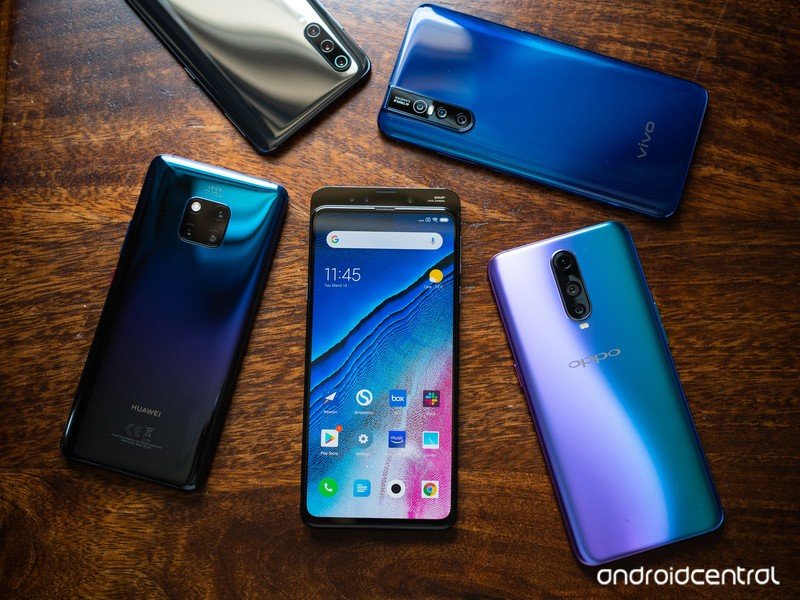 “No. 1 🥇 #smartphone brand for 3 years.” 🥳Excited to share that @XiaomiIndia continues to be the #1SmartPhoneBrand for 3+ years – latest @Canalys report. 🙏🏆Mi fans & all our partners, thank you for making Mi the most loved brand in #India.❤️🧡💛💙💚I ❤️Mi #Xiaomi #Redmi pic.twitter.com/GSWONMH6nf

Unsurprisingly, Xiaomi was the largest smartphone vendor in the country in Q3 2020. The company’s shipments grew 9% YoY to reach 13.1 million units. Samsung, which dropped to the third position in India’s smartphone market in the first quarter of the year, regained second place from Vivo in the last quarter. Samsung shipped 10.2 million smartphones during the July-September period, up from 9.5 million units in Q3 2019. 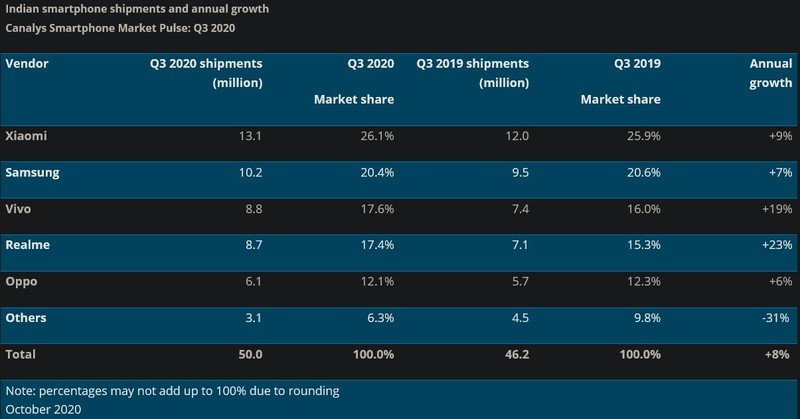 Even though it dropped to third place in Q3 2020, Vivo’s shipments actually increased by 19% YoY from 7.4 million to 8.8 million units. However, Realme was the fastest-growing smartphone brand, registering a 23% growth compared to the same period last year. Collectively, Chinese Android OEMs captured a 76% share of the Indian smartphone market in the last quarter, growing from 74% a year ago.

Ongoing tension between India and China has been a hot topic in the past few months, but we have yet to see a significant impact on purchase decisions of mass market customers. However, the tensions have caused Chinese smartphone brands to act more conservatively in recent months, reducing their marketing spend, and carefully trying to project the image that they are important contributors to, and stakeholders in, the economic future of India.

Facebook
Twitter
Pinterest
WhatsApp
Previous articleThe Mandalorian Season 2: How to watch & when it starts
Next articleReview: The Anker Powerhouse II 400 is expensive, but it’s worth it

Unlock Chromebook with your Android phone via Smart Lock. Here’s how!

Originally called "Better Together," Google's pairing of Android phone and Chromebook allows you to get back into your computer quicker
Read more