HomeNewsWhat you need to know before playing Spelunky 2
News 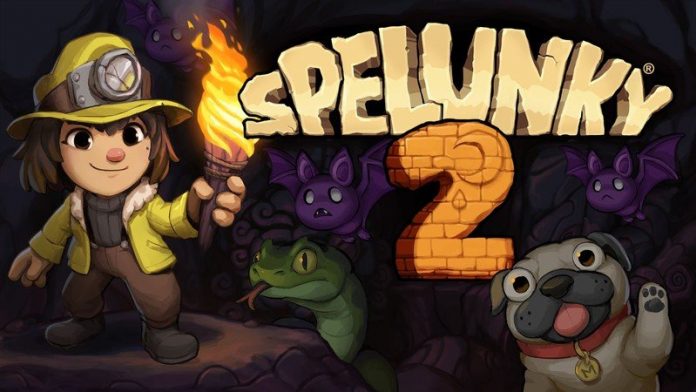 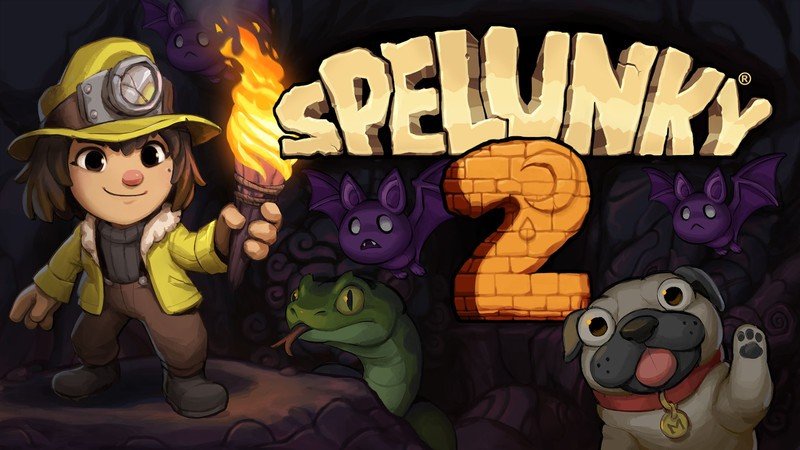 Conquer the caves with these tips.

As with most roguelike platformers, Spelunky 2 can often feel pretty challenging, especially for beginners. Not only do you have to be careful as you traverse each level, but you also have to be smart about how you move.

If you’re new to the world of Spelunky, this can be a bit overwhelming, but we’ve got your back. Follow these Spelunky 2 tips and tricks to make your experience much easier. 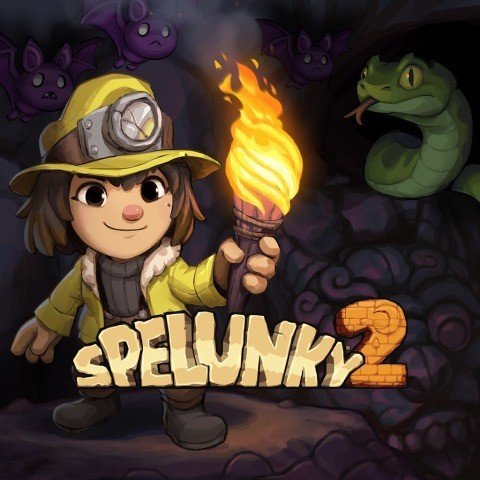 Spelunky 2 is the follow-up to the 2008 roguelike classic, and gives fans of the series an improved game in a variety of ways. For fans of the genre, this is a must buy, and something you won’t regret playing.

Always hold onto something 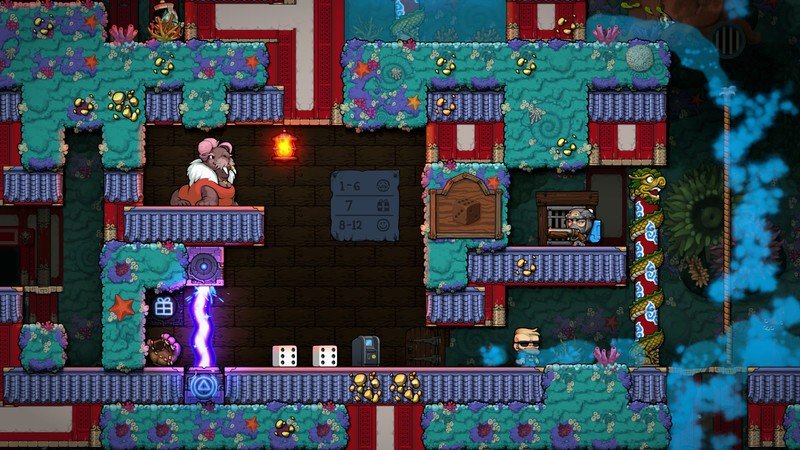 One of the mechanics that Spelunky 2 teaches you early on is that you can pick up rocks from the ground and toss them around. While it may be fun to fling rocks at enemies to clear an area, you’ll want to hold onto one at nearly all times. Objects like rocks or enemy bodies are extremely useful in Spelunky 2 since they can be used to set off traps or take out enemies.

While skeletons and animals can also be picked up, rocks are the most valuable in the game due to their unbreakable nature. You’ll end up finding some much more useful items later on in the game, but during your early runs, a rock is going to be your best friend.

Be as patient as possible 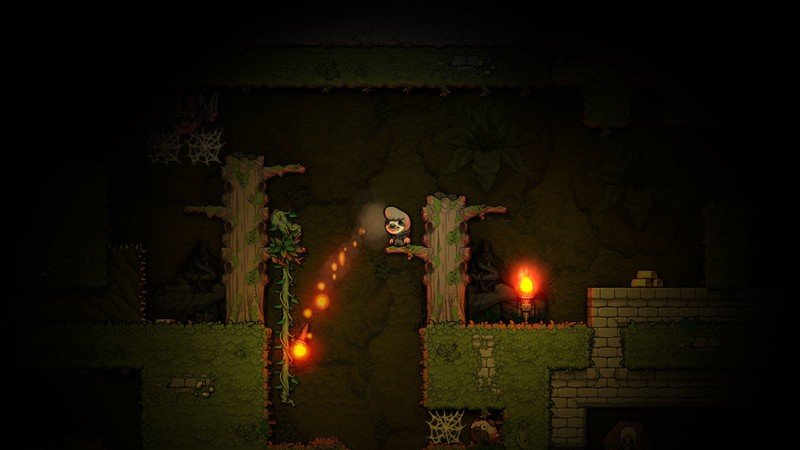 One of the biggest lessons you’ll learn in Spelunky 2 is that patience often pays off. Due to the game’s roguelike nature, every time you start a new run, the entire layout of each level changes. That means you’ll want to take things nice and slow as you try to figure out where to go. Luckily, there are a lot of tells to be on the look out for that can help make any run much easier.

When you jump into a new dungeon, for example, make sure to keep an eye out for various traps, hazards, and other enemies. There’s always going to be a clear path through the level, but don’t be afraid to get creative with bombs or other items. 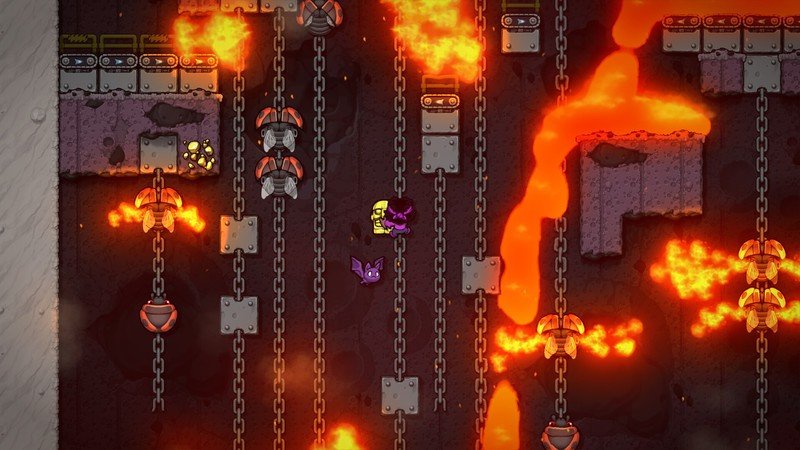 Throughout each level in Spelunky 2, you’ll come across a dog, cat, or hamster (depending on what you picked in the options) that needs some rescuing. While it might seem tough to save them, you’ll definitely want to try. Not only is it the nice thing to do for the poor animals, but you’ll also be granted an extra life if you manage to carry your furry friends to the exit of a level.

While it may seem tough to carry pets throughout an entire level, pets have health points just like you do. This means that pets can be used to triggers traps or take down enemies, making your journey through any given level even easier.

Look around before making moves 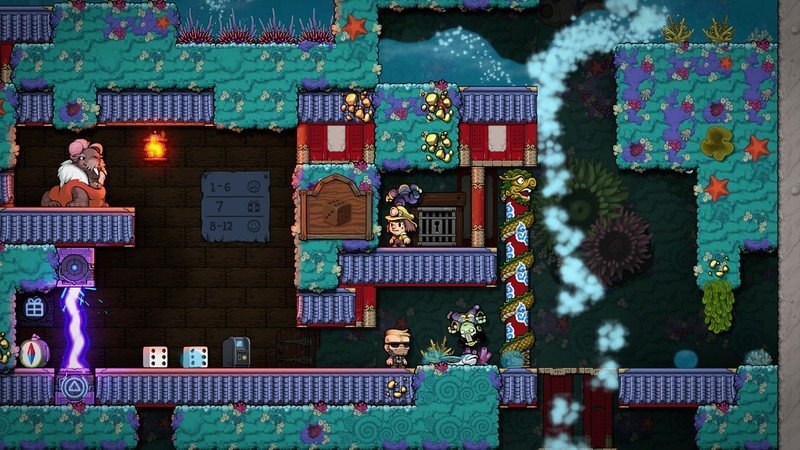 During your time with Spelunky 2, you’ll come to learn very quickly that the game is unforgiving to players who just drop into an area without preparation. Luckily, players are able to survey an area in the game by simply holding down on the analog stick, which pulls the camera down and gives you a chance to scope out an area.

Since Spelunky is all about traveling further down in any given level, being able to look ahead (or below) you is one of the biggest tools players have in their arsenal. Take your time before jumping off a ledge to make sure it’s the best move, or you might have to start things all over again in a brand new level. 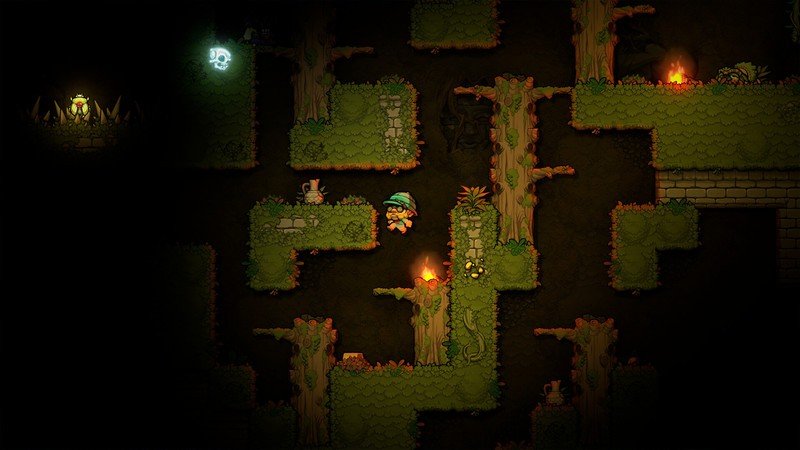 Each run of Spelunky 2 starts you off with four bombs and four ropes. You can always buy other, better items in the shop (more on that in a bit) but those eight items will be given to you free of charge. Bombs help you open up shortcuts in levels, or can be used to find hidden money, trapped animals, or can assist you in taking down any enemies that might be in a tough spot. Ropes can help you traverse up or down any given area, and are very useful for getting out of a sticky situation.

Because both items are limited, though, you’ll want to make sure you use them very carefully. Don’t go too crazy blowing open holes or creating rope passages in the early stages of a level, or you’ll end up hurting yourself in the long run. Likewise, make sure to be careful when using bombs in general, as they can not only cause unnecessary damage but can also kill pets that you may be trying to rescue. 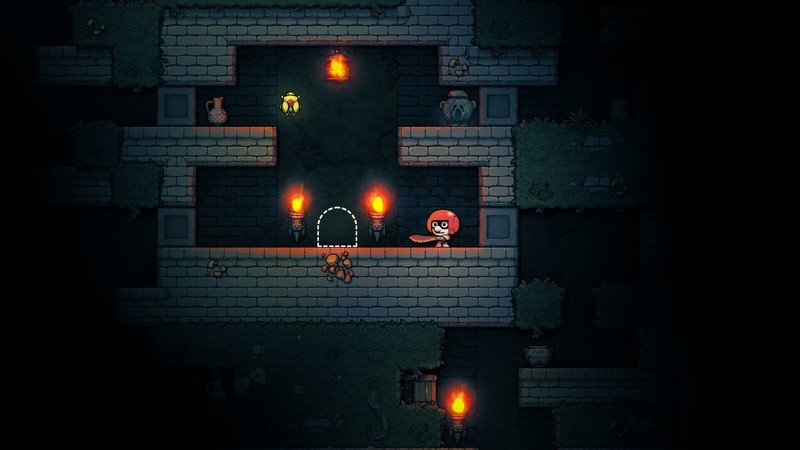 Throughout some levels of Spelunky 2, you’ll find little item shops tucked away inside various sections of a cave. These shops will allow you to spend any money that you’ve found for a variety of items, including more bombs, pickaxes, or more advanced items like climbing gloves or even a jetpack. While it may seem like a great idea to go all out, make sure you’re spending wisely at each stop.

During my time with Spelunky 2, I’ve found that most weapons (like the shotgun or other firearms) are not worth the price, especially when rocks found in the game will do the trick. If you’re going to spend money, make sure to do it on items that will improve your ability to explore a level, which will allow you to make your money back and possibly find some other hidden goodies as well.

Spelunky 2 can feel a bit overwhelming when you first jump into it, but after a couple of runs through dungeons, you’ll become a natural in no time. Remember to be as patient as possible when exploring a new area and take things as slowly as possible. Dying isn’t fun in Spelunky 2, but it’s part of the game and only makes you a better player at the end of the day.

Spelunky 2 is the follow-up to the 2008 roguelike classic, and gives fans of the series an improved game in a variety of ways. For fans of the genre, this is a must buy, and something you won’t regret playing.