What is Parallel Computing ? 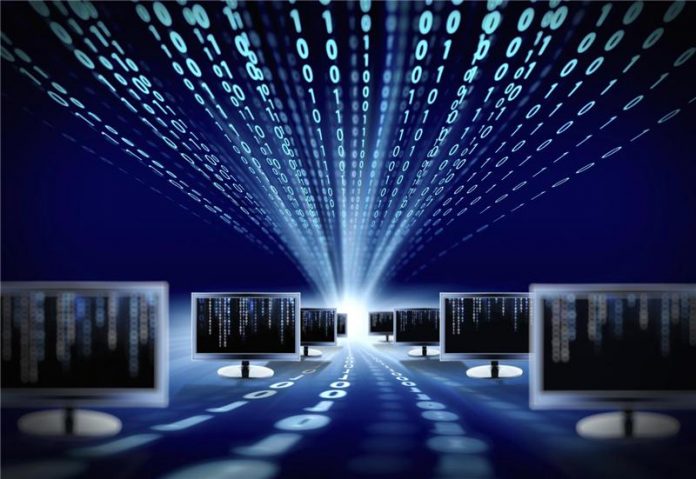 Parallel computing is a computing architecture in which multiple processors work simultaneously to carry out a task. This type of computation allows a computer processor to process multiple tasks at any given time.

Whenever we use personal computers, we’re exposed to parallel computing, as modern computers perform multiple tasks simultaneously. For instance, these electronic devices can run a Microsoft application, download a file, and play videos on YouTube concurrently. These days, innovative companies such as this have refined the concept of parallel computing by providing an open-source environment that offers more flexibility to working professionals.

The basic concept of parallel computing

For many years, computers have continued to rely on serial computing. A serial processor would complete a task one-by-one in an assigned order. If you were to ask the serial processor to calculate a sum, it would first break the problem into concrete instructions. After analyzing the instructions, the machine would execute commands one after the other.

Initially, serial processors could only process one instruction at any moment. Unfortunately, serial computing monopolized limited time resources when completing various tasks, given that the computer had to complete one task before moving on to the next function.

In the 60s and 70s, scientists started using shared-memory processors that worked side-by-side on the shared data. Just ten years later, parallel computing went mainstream with the introduction of 64 Intel processors. Soon after, off-the-shelf microprocessors were available for personal computers that used massively parallel processors. As a result, the general public began to enjoy the advantages of parallel computing. Outlined below are some of these notable advantages.

This type of parallel computing breaks down a computing task into subgroups before allocating a specific subgroup to a particular processor. The processors perform the execution of the subtasks simultaneously.

We need parallel computing resources at our disposal to keep pace with our high-tech global environment and its conveyor belt of software innovations. Parallel processors help us deal with enormous amounts of data, which needs deciphering for better analysis. Similarly, real-time data requires multiple processors to run simultaneously if these analysts are to interpret real-time numbers.

The advent of virtual reality, artificial intelligence, the Internet, cloud computing, blockchain, and advanced graphics are parallel computing’s brainchildren. You’d be hard-pressed to find a serial processor that can handle such complicated tasks regardless of its power.

To achieve energy efficiency in your company, consider harnessing the power of parallel computing. As our workloads continue to increase and the demand for convenience rises, prepare for parallel computing innovations in our foreseeable future that will revolutionize the industry.