Home How to VoLTE: How to use it and why you should care
How to 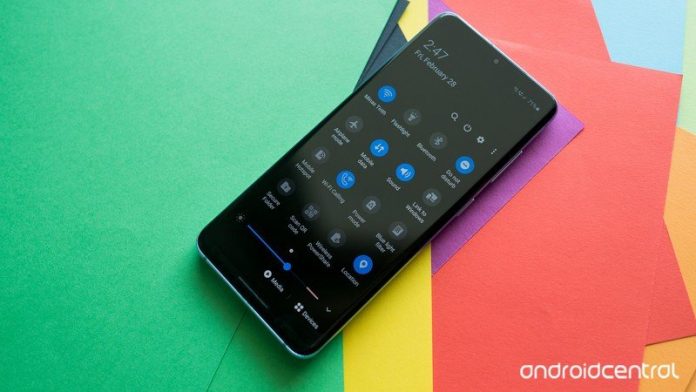 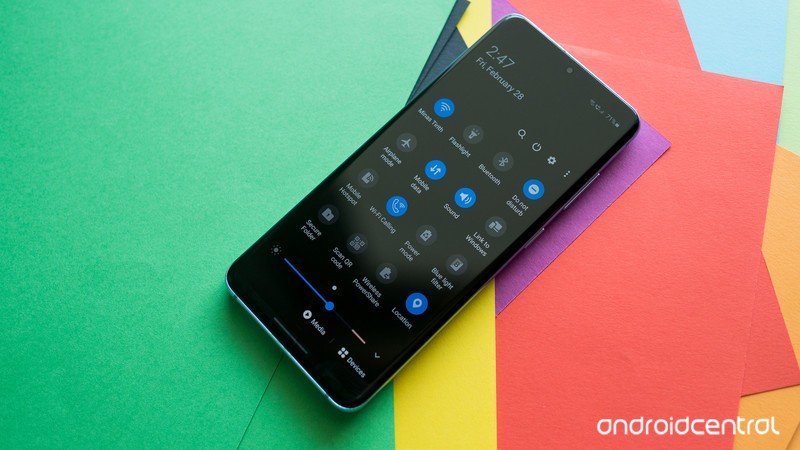 What is VoLTE and should I even care about it?

VoLTE, or Voice over LTE, is the way our phones and carriers transmit our voices during a call so there’s good reason to know how to use it and why you should care. Most U.S. carriers have rolled out the red carpet for VoLTE on LTE, or what most of us call 4G. By now, VoLTE is most likely available in your area and if you upgraded your phone in the last few years, you can probably use it. Once you have the right phone and carrier, setting VoLTE up on your phone is very easy and well worth it.

As the name suggests, Voice over LTE is what happens when your carrier allows you to place a phone call over your LTE connection instead of the older legacy voice networks. Verizon Wireless, for example, traditionally used 1XRTT for all of your voice calls, relying on LTE for data. This used to be why Verizon phones couldn’t simultaneously use voice and data. AT&T and T-Mobile relied on a combination of LTE for data and HSPA+ for calls and would drop down to a 3G signal when talking to someone on the other line. With VoLTE, neither of these scenarios is necessary anymore.

What both network types now have in common thanks to VoLTE is the ability to use more bandwidth to make phone calls with higher quality audio traveling both ways. When you are on a call with someone else who is using VoLTE, you immediately notice the difference in call quality on both ends. You’ll also notice calls connect faster if you are calling someone near you, and while that’s not a feature worth bragging about, it’s a cool thing to test for yourself. 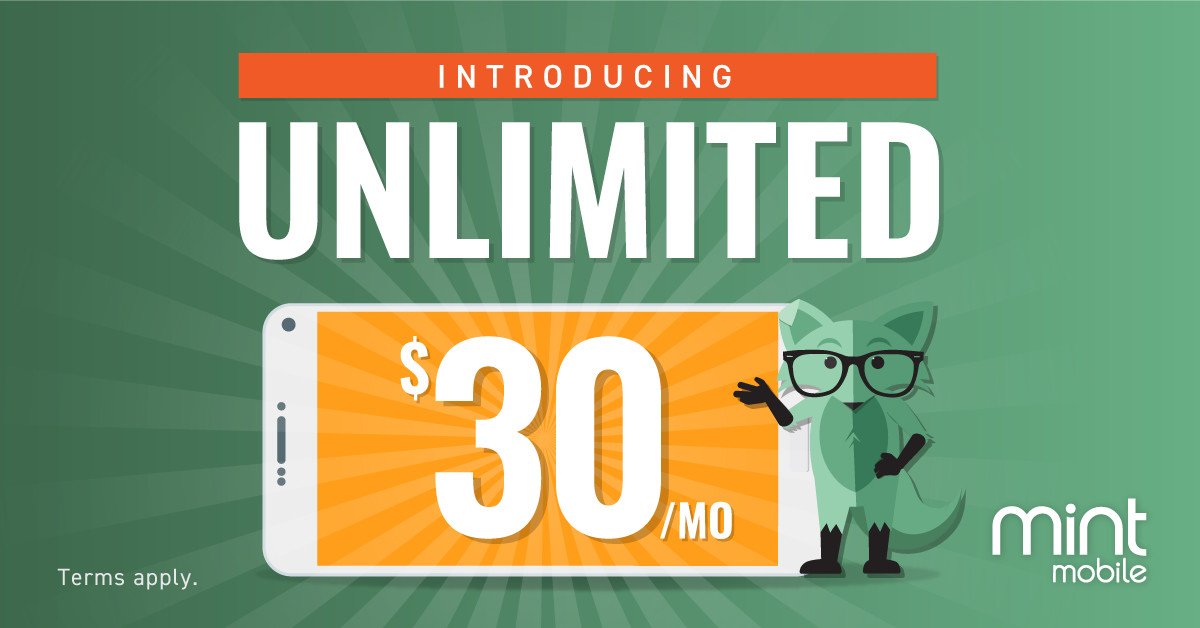 Most carriers refer to VoLTE as HD Voice for marketing reasons, as it points to its increased fidelity compared to a traditional cell call. At this point, most people making a call on a modern smartphone will be using HD Voice whether they know it or not. Most MVNOs and Prepaid carriers are also using HD Voice.

Some prepaid carriers such as Visible have even already moved to an all-digital network with VoLTE being the only option for calls. 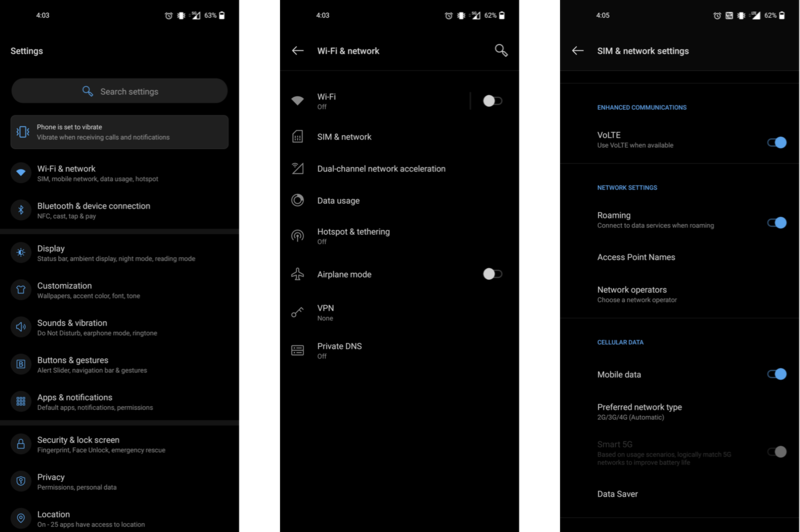 Every major carrier supports VoLTE and pretty much any new phone you buy today should support it. On an iPhone, the setting is a toggle in the main settings under Cellular, then Cellular Data Options. You might notice that when you change this selection, the network indicator on the phone resets.

On most newer Samsung phones, the option will be in the connections category in the phone’s settings. On other phones such as the OnePlus 8, it’s very similar with the option under Wi-Fi & network category.

A few things need to go right for VoLTE to take effect including having a good enough LTE connection on a tower that supports VoLTE. You’ll also need a device that supports VoLTE. This is something that will need to be confirmed on each device on each carrier but most phones released in the last couple of years should be onboard.

The eventual goal for carriers is to move everyone over to calling on VoIP which stands for Voice over Internet Protocol. Once this happens, features like VoLTE and Wi-Fi Calling will fall into the same category and will allow calling when connected to any secure internet source. This includes standalone 5G and as more efficient 5G networks mature, carriers are going to want customers to stay on that tower as much as possible.

How to enable VoLTE on a Samsung Galaxy phone

How to enable VoLTE on a OnePlus phone 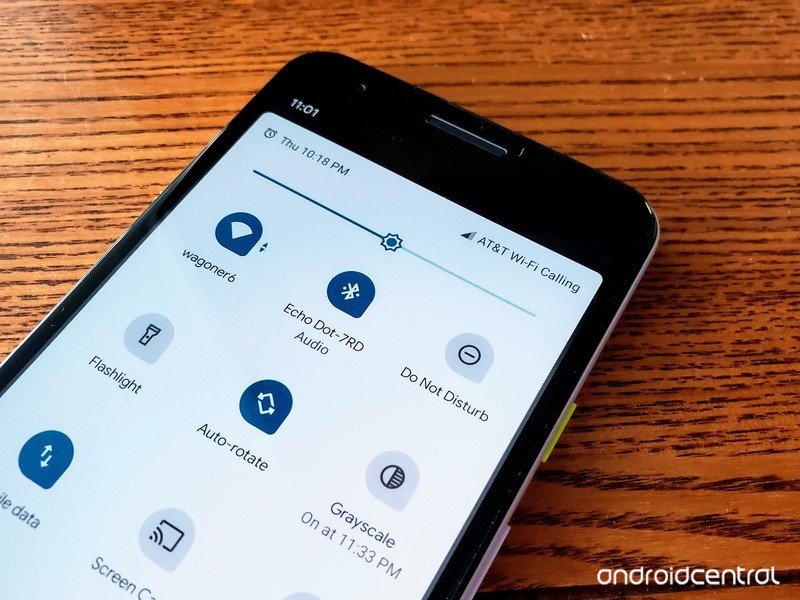 Today, all carriers count HD Voice/VoLTE calls towards the minutes in one’s monthly bucket, and not data, even though VoLTE uses the same data network as video streaming or browsing the web. But for carriers like Verizon that support video calls under the VoLTE standard, the voice portion of a chat will use minutes, while the video portion will use data. Verizon says that “an average 1-minute video call uses about 6 – 8 MB of data,” so beware of that before making that video call — or just use Wi-Fi.

While the VoLTE revolution has been slow and steady, it’s good to see most U.S. and Canadian carriers take the benefits of the new technology more seriously, and ensure the experience is as seamless as possible for users like you.

Earlier in 2020, some AT&T customers have been told that they need to upgrade their phones in order to continue using the service. The issue is that eventually, AT&T plans to discontinue its older network in order to completely transition to 4G LTE and 5G. The confusing part is that if you didn’t buy your phone directly from AT&T, you may have gotten the notice even if your phone technically supports VoLTE. As noted by Android Police one of the only ways to check is to see which network your phone is connected to during a voice call. You could also try contacting customer support to be sure your phone is on the supported list.

AT&T isn’t the first carrier to drop support for older phones and it certainly won’t be the last. The fact of the matter is that maintaining equipment for all of its legacy networks for only a few customers that insist on using dated phones is a huge waste. Even so, AT&T isn’t shuttering its 3G network until February 2022 so there’s no need to panic. Shutting off phones suddenly would be a massive PR mistake for any carrier, especially for business accounts, so carriers plan things like this for years.

A fast Galaxy with VoLTE

The Galaxy S20 from Samsung has one of the best feature sets of any phone available including great cameras, a big battery, and a gorgeous display. Samsung also brings 5G support to each model.