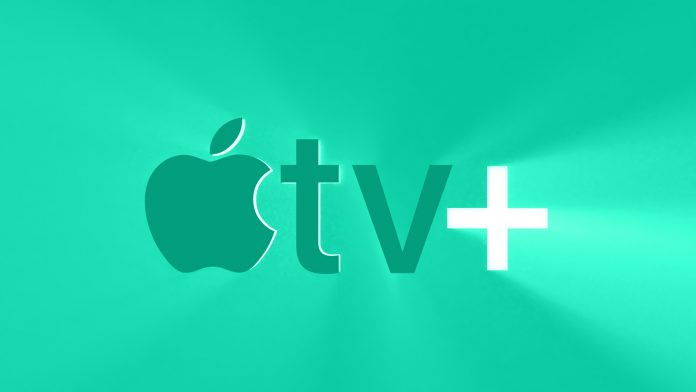 The musical comedy series will follow a couple on a backpacking trip that’s meant to reinvigorate their relationship. While on their journey, the couple find the magical town of Schmigadoon, where everyone acts as if they’re in a studio musical from the 1940s.

Cecily Strong will star as Melissa, one half of the couple on the trip, while Key will play Josh, her long term partner. Armisen will play Reverend Layton, the mild-mannered religious leader of the town, and Chenoweth will play Mildred Layton, Reverend Layton’s wife.

There is no release date for the show as of yet. It was co-created by Cinco Paul and Ken Daurio, known for “Despicable Me,” with Paul serving as showrunner and original music writer.Tags: Apple TV Shows, Apple TV Plus
This article, “Upcoming Apple TV+ Musical Comedy to Star Keegan-Michael Key, Fred Armisen, Kristin Chenoweth and Cecily Strong” first appeared on MacRumors.com