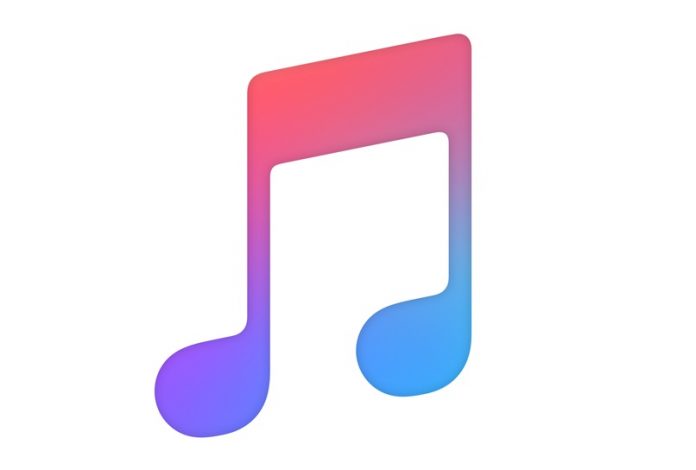 The UK Department of Culture, Media, and Sport is launching an inquiry into music streaming services, including Apple Music, Spotify, and YouTube, to ascertain whether musicians are paid fairly (via BBC News).

The inquiry comes after complaints from artists that the payments they receive for their work are “negligible.”

The growth of the streaming market “cannot come at the expense of talented and lesser-known artists,” said Culture, Media, and Sport Committee chair Julian Knight MP.

The inquiry is set to begin next month, and will seek to gather evidence from industry experts, artists, record labels, and streaming services themselves.

‌Apple Music‌ pays the most at £0.0059 per stream, followed by Spotify at £0.002 to £0.0038 per stream. The lowest paying service is YouTube, which pays about £0.00052 per stream. These funds are then divided between rights-holders, resulting in artists receiving just 13 percent of revenue on average.

It is reported that in May, violinist Tamsin Little received £12.34 for millions of streams over a period of six months, and electronic artist Jon Hopkins made just £8 for 90,000 plays on Spotify.

Algorithms might benefit platforms in maximizing income from streaming but they are a blunt tool to operate in a creative industry with emerging talent risking failing the first hurdle.

We’re asking whether the business models used by major streaming platforms are fair to the writers and performers who provide the material. Longer-term we’re looking at whether the economics of streaming could in future limit the range of artists and music that we’re all able to enjoy today.

In addition to the matter of pay for artists, MPs will investigate how streaming services’ playlists and algorithms can distort the music market, and whether new music is being suffocated by the dominance of popular artists such as Ed Sheeran, Ariana Grande, and Drake.

Note: Due to the political or social nature of the discussion regarding this topic, the discussion thread is located in our Political News forum. All forum members and site visitors are welcome to read and follow the thread, but posting is limited to forum members with at least 100 posts.Tags: Spotify, Apple Music, United Kingdom, YouTube Music
This article, “UK to Investigate Apple Music and Spotify Over Fair Pay for Artists” first appeared on MacRumors.com

Which is better, the Samsung Galaxy Tab S7+ or the Apple iPad Pro?

A strong landing for this ensemble game.What you need to knowThe NPD group has released the results for September 2020.Marvel's
Read more

Should you go for Mint Mobile or Ultra Mobile?