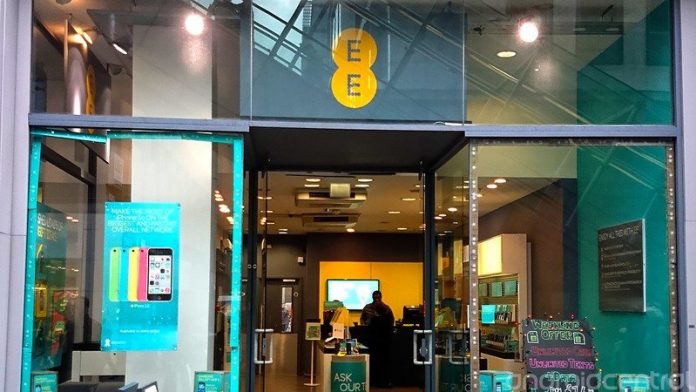 The ban is set to come into effect in December 2021. 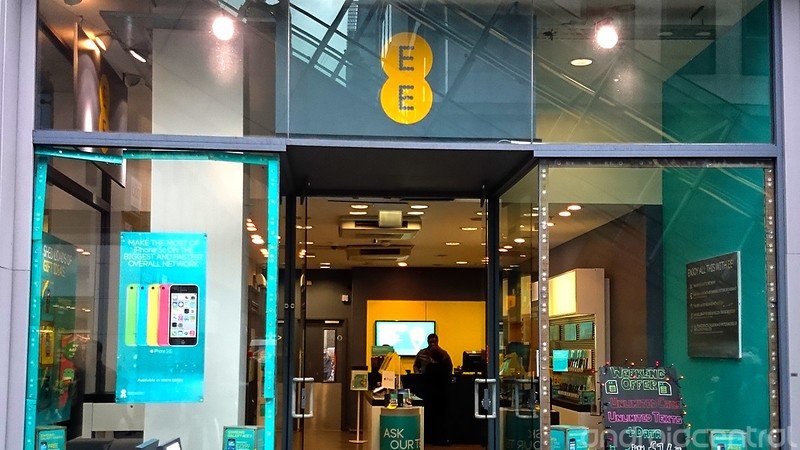 Carriers in the UK have been barred from selling locked phones to consumers from December 2021 by communications regulator Ofcom (via BBC). The regulator says unlocking handsets is a rather complicated process and can often discourage people from switching to a different carrier at the end of their contract.

We know that lots of people can be put off from switching because their handset is locked. So we’re banning mobile companies from selling locked phones, which will save people time, money and effort – and help them unlock better deals.

As noted by the regulator, a few carriers in the UK have already stopped selling locked phones. These include O2, Three, Sky, and Virgin. BT, EE, Vodafone, and Tesco Mobile, however, continue to sell locked phones. Both Vodafone and EE have issued statements saying they are ready to comply with the new guidelines when they come into force.

A study by Ofcom found that nearly 50% of people who try getting their phone unlocked have experienced difficulties. People usually have to wait a long time to receive the code that is required to initiate the process, and in certain cases, the code doesn’t even work. The regulator has also said that some people aren’t even aware that their phones are locked and end up losing service when they switch to a different provider.