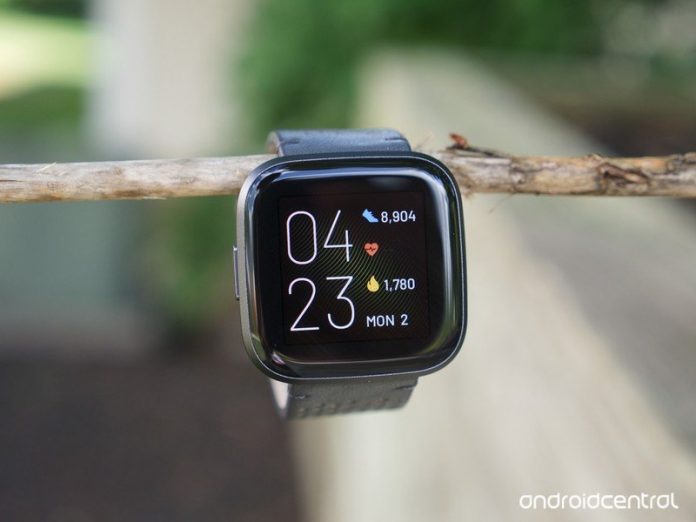 Watch out for this great Fitbit deal ⌚ 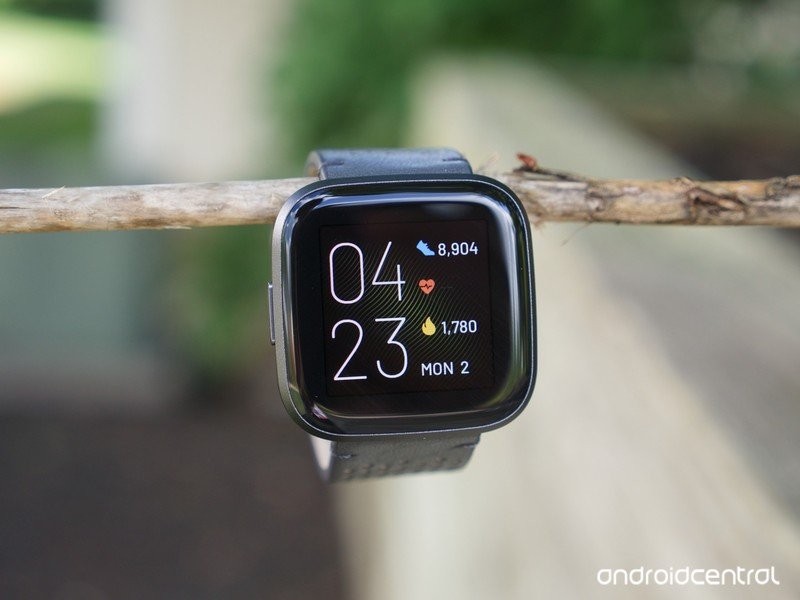 One of the most popular tech categories that we watch out for on Prime Day is smartwatches, and we’ve already uncovered a ton of great offers so far, like this doozie of a deal on the Fitbit Versa 2.

The Fitbit Versa 2 is the fitness wearable company’s most popular smartwatch to date, and its success has spurred the development of its successors like the Sense and Versa 3 smartwatches. But don’t be put off just because the Versa 2 has been around for a year now. It’s still one of the best smart watches you can buy on Android or iOS, and it’s still one of our top picks for the best Fitbits that you can buy!

Alexa on the go 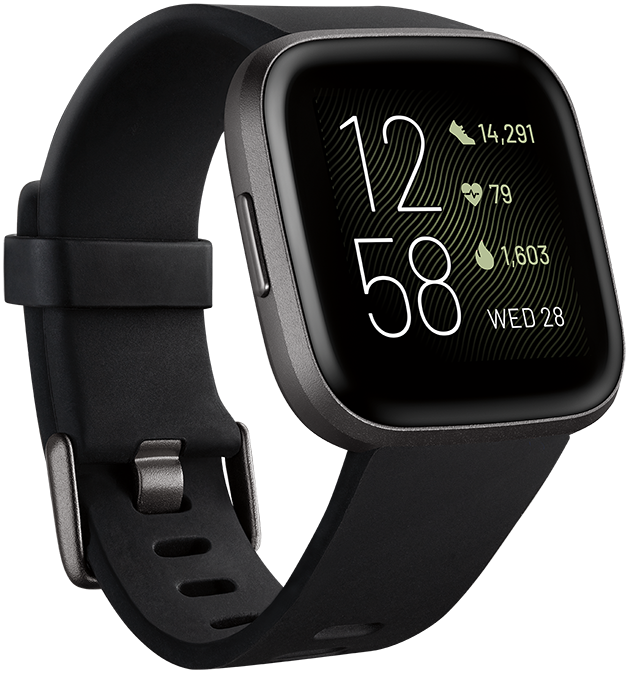 For people that want a powerful smartwatch with one of the best fitness/health tracking platforms on the market, the Fitbit Versa 2 is a phenomenal gadget. It does all of the great Fitbit stuff we’ve come to expect, in addition to offering things like local music storage, Alexa, Fitbit Pay, and more.

Fitbit announced the Versa 2 late last year, and it’s still one of the most popular smartwatches around. It features a gorgeous AMOLED display that goes almost corner to corner, an always-on display, and tons of customizable watch faces. Android users can enjoy replying to notifications directly from their wrist, and customizing those notifications in the Fitbit app. All Versa 2 users can summon Amazon’s Alexa smart voice assistant at the push of a button for basic queries and control their smart home.

The Versa 2 uses connected GPS to help track your running and cycling routes with the help of your phone, and it can store music from Pandora and Deezer. It has a fantastic heart rate monitor and can help track your activity and sleep to provide you with a holistic outlook on your overall health.

The Versa 2 boasts a battery life of over six days and comes in Carbon, Copper Rose, and Mist Grey colors. In addition to this fantastic Prime Day deal on the Versa 2, we’re also tracking deals on other Fitbit smartwatches and trackers, so be sure to look around to make sure you’re getting the right smart fitness watch for you!

Facebook
Twitter
Pinterest
WhatsApp
Previous articleShould you buy the Garmin fenix 6 or the Forerunner 745?
Next articleHow much more value does the Galaxy S20 FE offer over the Galaxy S20?