When Google announced the new smart home power menu in Android 11, my initial response was “that’s cute”. However, the more I delve into this new quick menu, the more I have enjoyed it. It truly has how changed how I interact with my connected home.

My main issue with home automation is that there are soooo many options. These are fringe devices that I think most people just pick the cheapest one on Amazon when a need arises. While I tend to gravitate towards eufy products, I still have accumulated smart devices from six different companies with a combination of switches, lights, and cameras.

The problem is that each one also has its own app for controlling these devices. This is really where I’d started using Google Home as my aggregation point. Most of the home gadgets I have can be plugged into the Home app and most of the features for all of them can be easily accessed with a single interface. 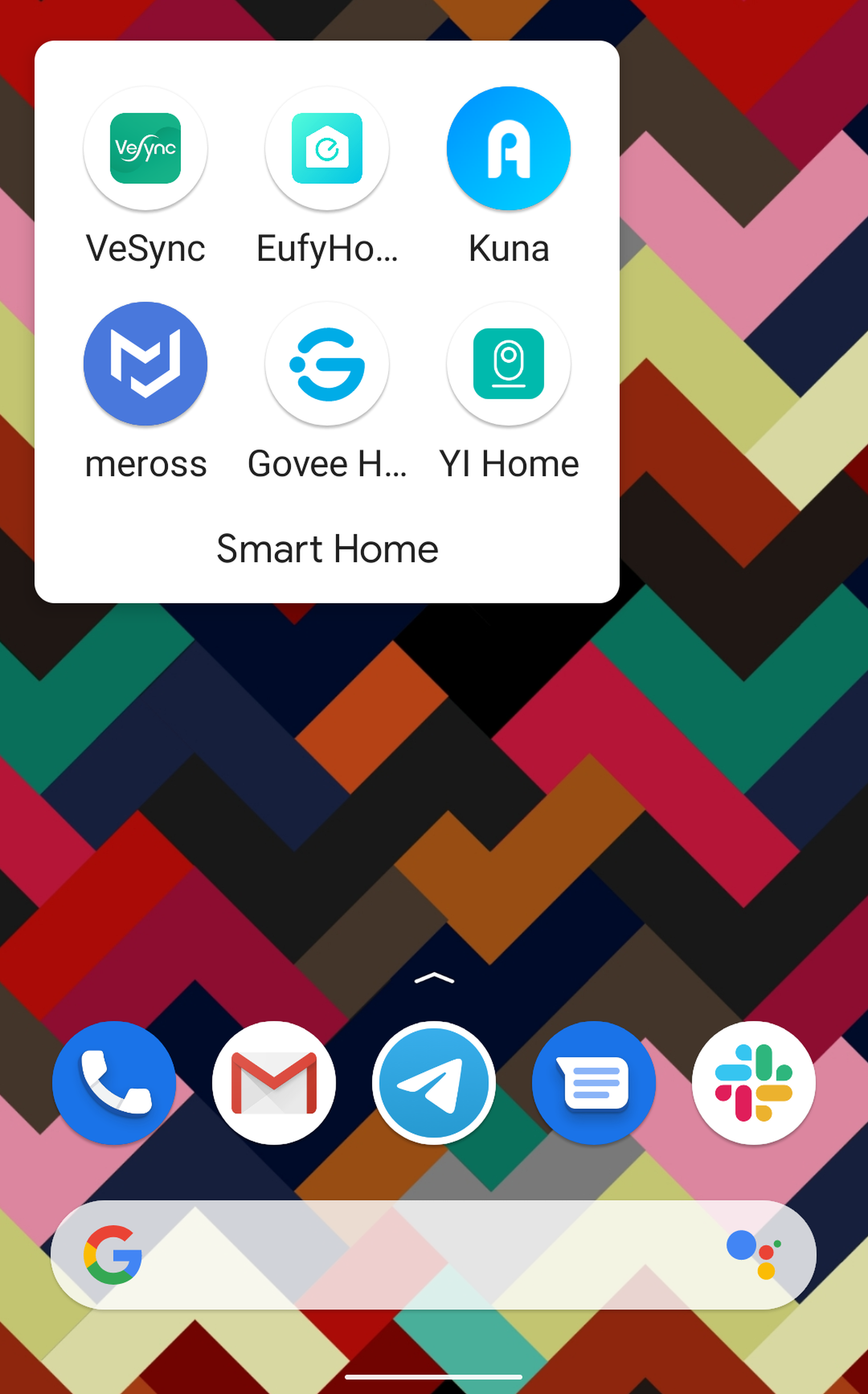 While the Google Home app started my consolidation project, the new power menu made it even more accessible. Gone are the hunt and peck through apps or even scrolling through Google Home.

I have set the power menu to only show me the smart devices that I use the most and it really has made the interaction much more pain-free. Everything in my home that’s connected to the internet is now just a long-press of the power button away.

A smart addition to a dumb button

I have to applaud Google for continuing to innovate on something even as trivial as the power button. As we all salivate over the future of a buttonless slab phone, buttons are just plain useful. They offer users a tactile and functional way to interact with their phones without the fuss of navigating layers of software.

Google meeting this paradigm halfway and finding a marriage between traditional buttons and software layers is just smart. The company started this journey with contactless payments in Google Pay and extended it to the Google Home is a great addition.

Facebook
Twitter
Pinterest
WhatsApp
Previous articleTCL TAB joins Verizon tablet lineup as carrier exclusive
Next articleLearning to fly in Lemuria: Some tips to get you started in Child of Light