Choosing the right solid-state drive (SSD) for your PC is vital, especially if it’s to be the drive that contains the operating system. SATA SSDs took storage to the next level compared to mechanical drives, but NVMe PCIe SSDs like the Samsung 970 EVO Plus catapult flash storage to a new dimension with fantastic read and write speeds at a reasonable price. It’s the best SSD in terms of performance and value for your PC. These are the best Samsungs SSDs.

Most modern motherboards have an M.2 slot, which is required for this SSD, but if you manage to install this module, you’ll be enjoying read and write speeds of 3500 MB/s and 3300 MB/s, respectively. It’s insanely fast, and the included five-year warranty only adds to the list of factors that make you disbelieve the price. Like most SSDs available, the higher the capacity, the more you’ll be paying out, but it’s worth it. 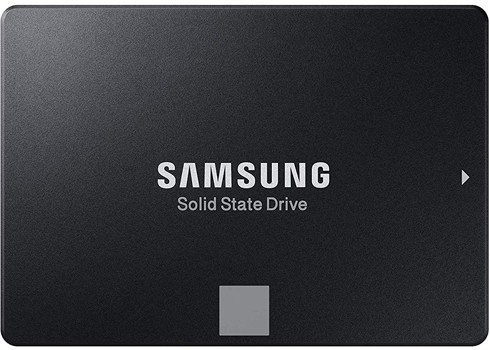 The 860 EVO is Samsung’s best-selling solid-state drive (SSD) family, and rightfully so since you get so much for your money. There’s a 5-year warranty on each 860 EVO, and new owners will be able to enjoy up to 550MB/s read, and 520MB/s write speeds. That’s not bad for a SATA interface.

To say the Samsung 970 PRO is a fast NVMe PCIe SSD would be an understatement. With read and write speeds of 3,500MB/s and 2,500MB/s, respectively, it’s a force to be reckoned with. Ideal for loading the OS, games, and software, the 970 PRO from Samsung will also last longer with a 5-year limited warranty and a solid endurance rating of 1,200 TBW. (That means you can write 1,200 TBs worth of data to the drive before encountering issues.) 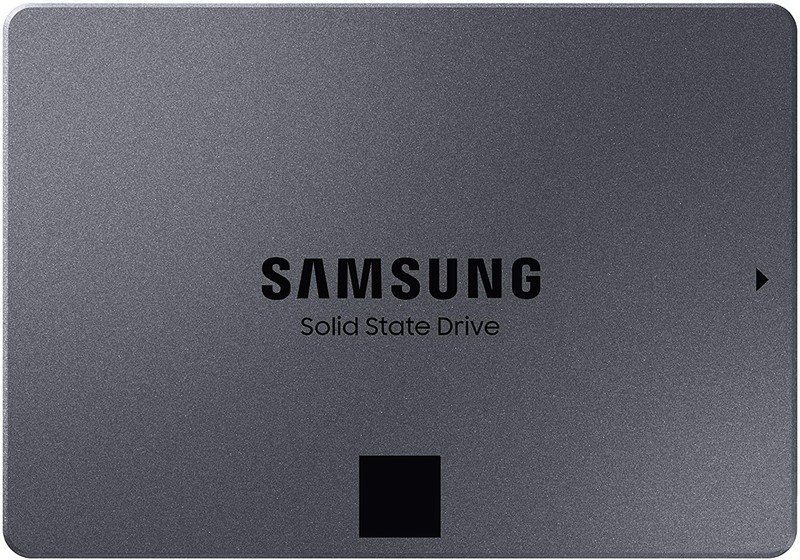 The QVO is an odd bag from Samsung. You get the same 560MB/s, and 530MB/s read and write speeds you’d find in the 860 EVO, but there are a few drawbacks that make this more budget orientated. You’ll also see just three on the warranty compared to the 860 EVO, but the endurance rating is identical, making it a solid overall choice on a budget. 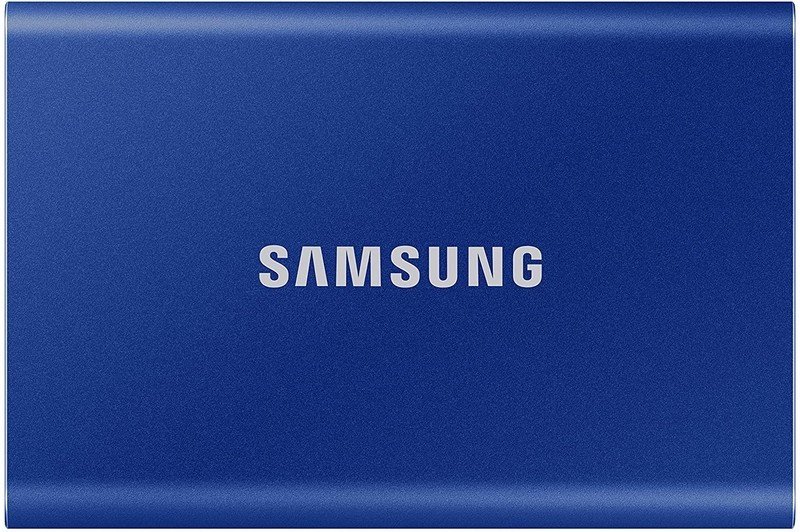 The Samsung T7 is an external, portable SSD that has a robust, metal enclosure to protect it from the potential shatter damage. Although it is a SATA SSD, the T7 has read and write speeds of 1,050MB/s and 1,000MB/s, respectively, and the portability allows you to take it with you anywhere you may go, making it particularly helpful in business circumstances or when you need to transfer some data fast.

These are the best Samsung SSDs in 2020 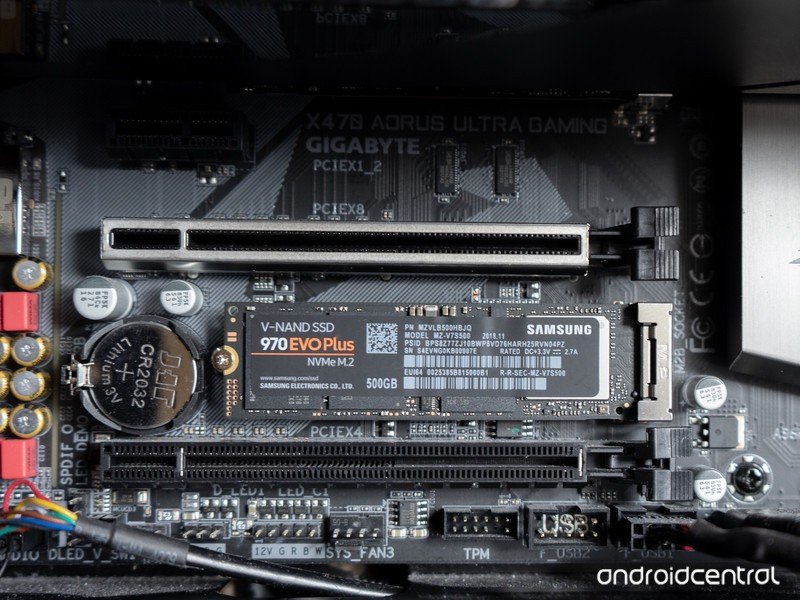 Solid state drives (SSDs) can be just the thing you need when it comes to storing data. If we were to make a single outright recommendation, it would be the Samsung 970 EVO Plus, offering immense value and high levels of performance, with a strong warranty to back it. So long as you have a spare M.2 slot, this SSD will deliver read and write speeds up to 3,500MB/s and 3,300MB/s, respectively.

The rather enticing price of the Samsung 970 EVO PLUS is for the 512GB version. If you need more storage, you’ll either have to pay out considerably or plan ahead and pick up more budget-friendly options like a mechanical drive. If you want an SSD-only setup, throwing in a 1TB Samsung 870 QVO would add considerable storage capacity without destroying your available budget.

If you’re in the market for portability, the Samsung T7 is a fantastic choice. You can easily connect the portable drive to any Android phone and transfer data from your phone to the SSD. Although devices like the Galaxy Note 20 come with 256GB of storage by default, it’s good practice to back up the data on your phone to an external source, and the T7 allows you to do that with ease.