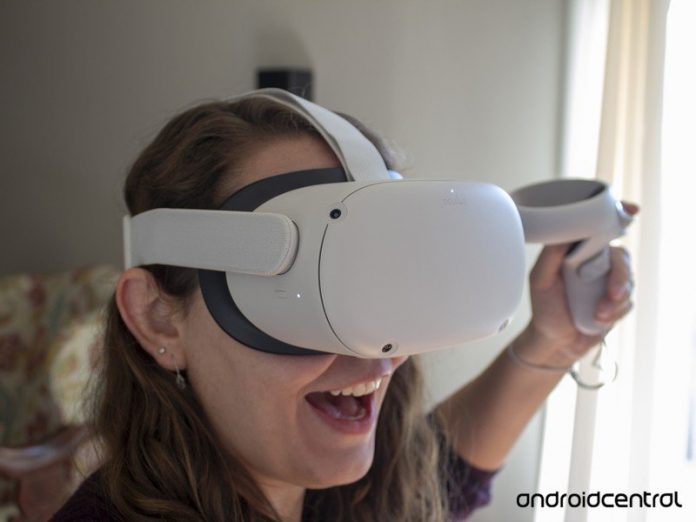 Despite John Carmack’s efforts, the Oculus Quest 2 does not support Oculus Go games. 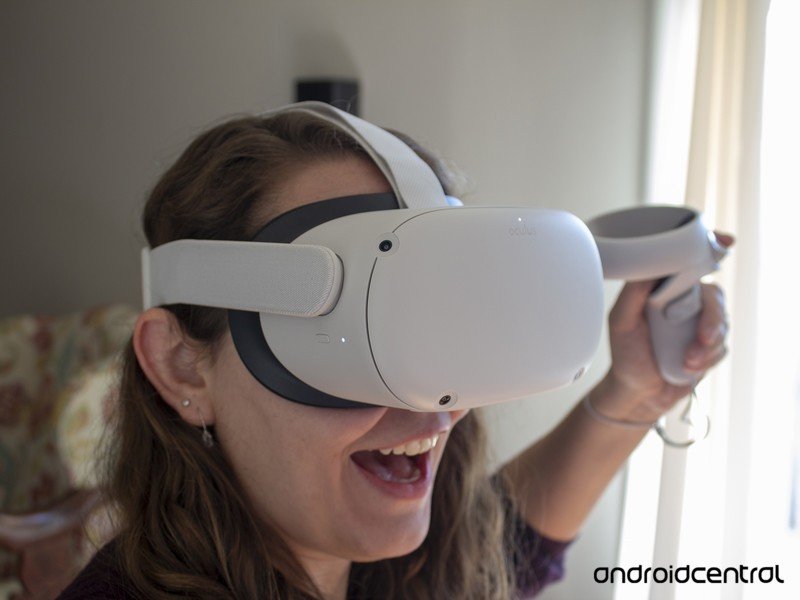 “I totally lost the internal debate over backwards compatibility,” said Carmack on Twitter.

Support was remove on Quest 2. I totally lost the internal debate over backwards compatibility.

Backwards compatibility is a hot topic amongst gamers, including fervent debates about how many generations of games should be supported on devices. It’s likely that demand for Oculus Go and GearVR games on the Oculus Quest 2 was low, or Facebook may have gone in another direction.

Facebook
Twitter
Pinterest
WhatsApp
Previous articleDropping the Note 20 Ultra would be a disaster. Protect it with a case!
Next articleGhost of Tsushima: Legends 1.1 update is now available worldwide

These are the best 4K TVs for your Chromecast Ultra

A TV is usually a major purchase for any entertainment setup, especially when you're looking for one that can display
Read more

Samsung Galaxy Fit 2 and Wireless Charger Trio are now on sale in the U.S.

You can also now get the Galaxy Buds Live in new Mystic Red and Aura Blue color options.What you need
Read more

What is Game Help on PS5?

Best answer: Game Help on PS5 is a benefit for PlayStation Plus members that allows them to view hints and
Read more

New features for new and returning players alike.What you need to knowGhost of Tsushima is a PS4 exclusive Samurai-them-up that
Read more