The iPhone 12 looks great, but these Prime Day Android deals are better 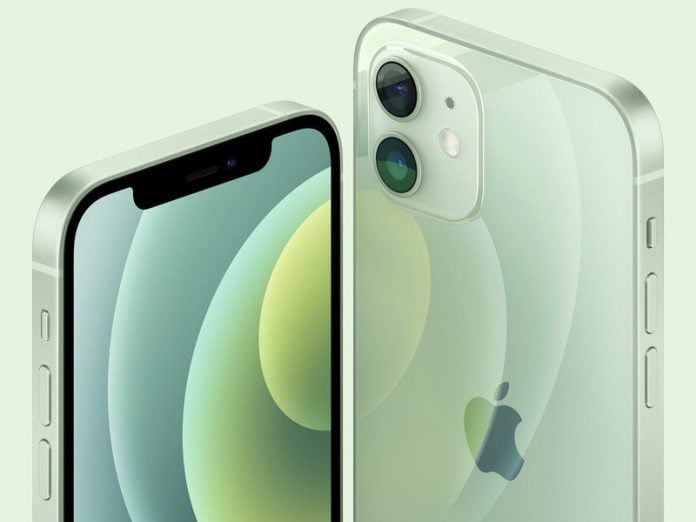 Who needs the iPhone 12 when these deals exist? 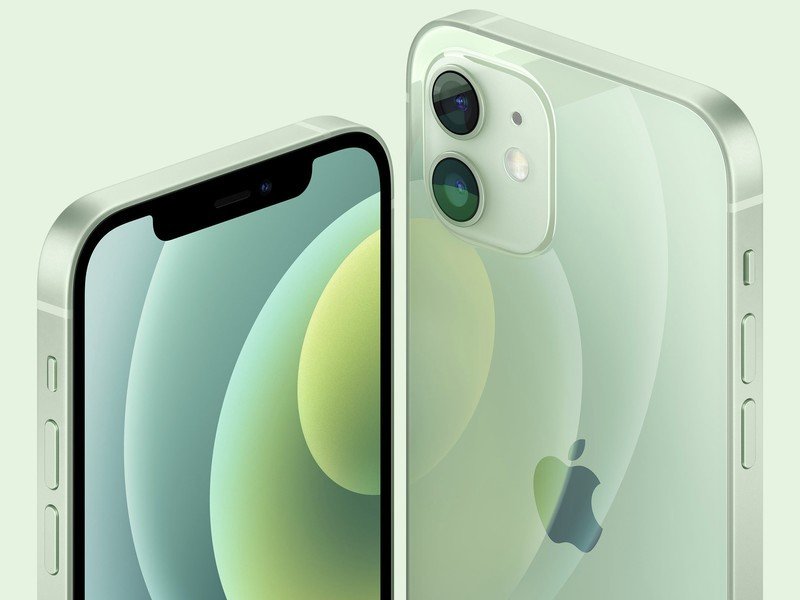 Amidst the first day of Prime Day, Apple unveiled its newest batch of iPhones — including the new iPhone 12, iPhone 12 mini, iPhone 12 Pro, and iPhone 12 Pro Max. All four look mighty impressive, and as per usual, Apple will probably sell a bunch of them.

Here’s the thing, though. As great as the new iPhones may be, they just aren’t for everyone. Whether you’re in need of a new phone right now or just can’t stomach Apple’s high prices, there are plenty of reasons why you may be looking for something else. Lucky for you, Prime Day has been home to some truly excellent Android deals.

Below, you’ll find a few of the deals we think are especially noteworthy if you’re in the market for an iPhone 12 alternative. There’s a lot on offer, so let’s dive right in.

Right off the bat, we should mention that all of the phones on this list are running Android — not iOS. Assuming you’re OK with that, here are the top deals you don’t want to miss!

Right off the bat, we have the Galaxy S20. This is one of the best Android phones of the entire year, and as an iPhone 12 alternative, it’s fantastic. It has a 120Hz AMOLED display with a fairly compact body, the blazing-fast Snapdragon 865 processor, and three rear cameras that take excellent pictures. The $1,000 retail price can be a bit prohibitive, but during Prime Day, you can pick it up for only $750. 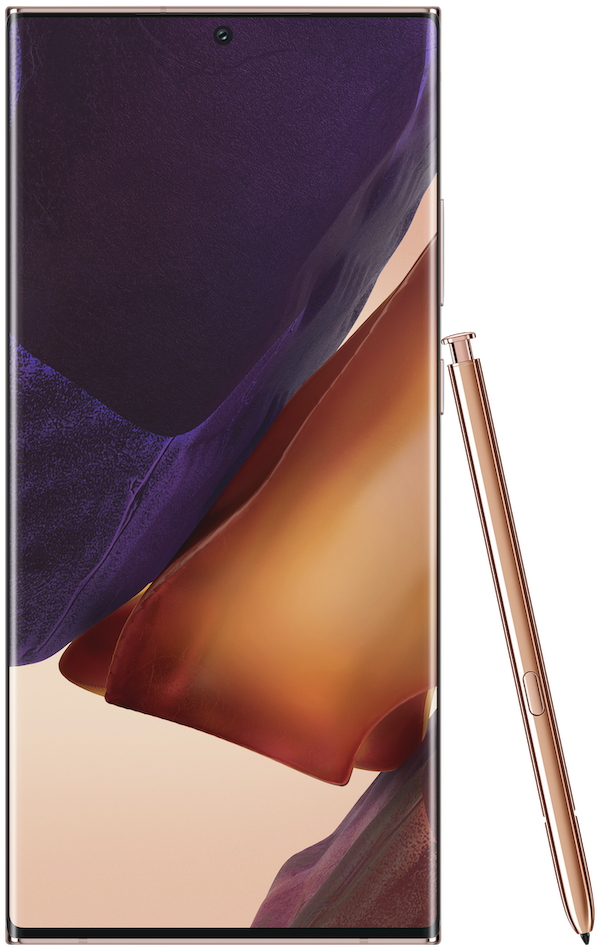 If we’re talking about Samsung Prime Day deals, we have to also mention the Galaxy Note 20 Ultra. This is one of the most powerful handsets you can buy in 2020, but it also happens to be one of the most expensive. Thanks to Prime Day, however, it can be yours for $250 off. The Note 20 Ultra has a stunning 6.9-inch AMOLED display, incredible performance, and comes with the iconic S Pen for drawing, doodling, and signing documents.

The new OnePlus 8T was just announced (like, just today), and that means the regular OnePlus 8 from earlier this year is more affordable than ever. This is a flagship Android phone in virtually every regard. The 90Hz display is a joy, performance is ridiculously fast, and you get a set of very capable cameras. Not to mention, it’s a gorgeous piece of tech. Buy it now, and you’ll save $100 on your purchase!

Google’s new Pixel 5 will be here soon, but this Prime Day, its older sibling has a discount you just can’t ignore. The Pixel 4 XL still has a lot of kick in it about a year after its release, offering a great display, fast performance, and exceptional cameras that continue to hold their own without a hitch. If you act fast and buy during Prime Day, you’ll pay just $549 — a full $350 off what it usually costs!

One of my favorite phones of the year, and one that often gets overlooked, is the Motorola Edge. It’s just a fun phone to use, offering a curved screen that’s simply stunning, powerful specs, excellent battery life, and really great software. It very much offers a flagship experience, but with a lower-than-expected retail price. During Prime Day, you’ll spend even less thanks to a $205 discount. Don’t pass this one up.

The Moto G Power is dramatically cheaper than any of the iPhone 12 models, meaning it also has considerably lesser specs/features. However, if all you want is a really good Android phone that can do the basics without breaking the bank, it’s perfect. It’s plenty fast, has a pretty good display, and can last up to three days on one charge. Seriously. It’s already quite affordable, but thanks to Prime Day, you can take an extra $50 off. 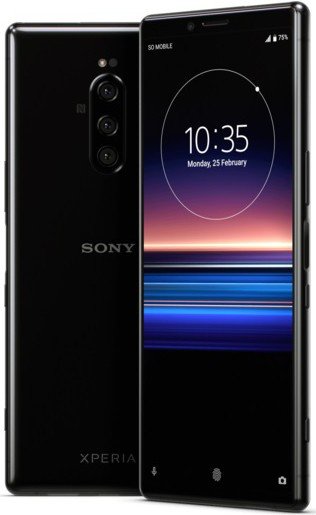 Sony phones aren’t very popular in the U.S., but if you’re willing to give one a chance, you’re bound to enjoy what you find. The Xperia 1 is one such device, and it’s massively discounted during Prime Day — going from $950 down to just $600. For that price, you get a 6.5-inch 4K OLED display, incredible cameras, and a super sleek design. It may not be your first choice, but it’s more than worth your consideration.

Will we see any smartphone deals during Black Friday?

Prime Day is almost over, so if you’re looking to buy an iPhone 12 alternative but can’t spend any money right now, are you out of luck? Not at all.

Black Friday is right around the corner, and while specific deals haven’t been revealed quite yet, we fully expect to see a ton of discounts and sales for a variety of phones. That’s been the case for past years, and thankfully, we don’t envision that changing.

We can’t guarantee that Black Friday discounts will be as good as the ones we have for Prime Day, though, so if you are able and willing to buy right now, we recommend making the plunge.