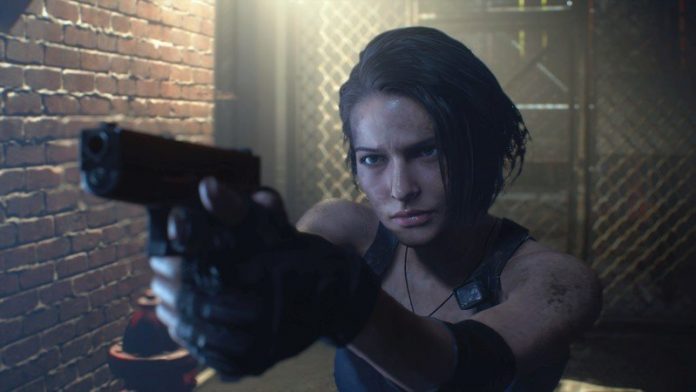 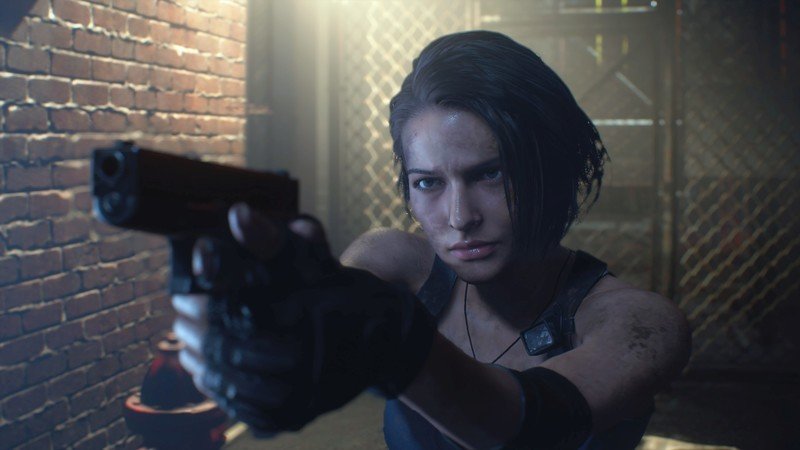 Millions have gone back to Raccoon City.

Capcom’s Q2 financial results are now available, with this quarter being the best Q2 for profit in Capcom’s history. For the first half of the fiscal year as a whole, net sales grew 13% to around $404 million. Meanwhile, operating profit is up 28%, to around $171 million.

The company also confirmed that Resident Evil 3 has now sold over 3 million copies, up from 2 million shortly after launch in April 2020. This also brings the Resident Evil franchise as a whole to over 105 million units sold. The Monster Hunter franchise has now sold over 65 million units, with Monster Hunter World at 16.4 million copies, up slightly from 16.1 million copies sold in Q1 still holding the title of Capcom’s bestselling game of all time.

Looking ahead, Capcom plans to release Monster Hunter Rise for Nintendo Switch on March 26, 2021. For its premiere survival-horror franchise, Capcom has revealed Resident Evil Village at some point in 2021. Right now, the title is a next generation game coming to Xbox Series X, Xbox Series S, PC and PS5, though the developers are looking into whether or not a current-generation version is viable. Resident Evil 3 is back and more gorgeous than ever. The package not only includes the remake of the original game, but the multiplayer game Resident Evil Resistance, as well.