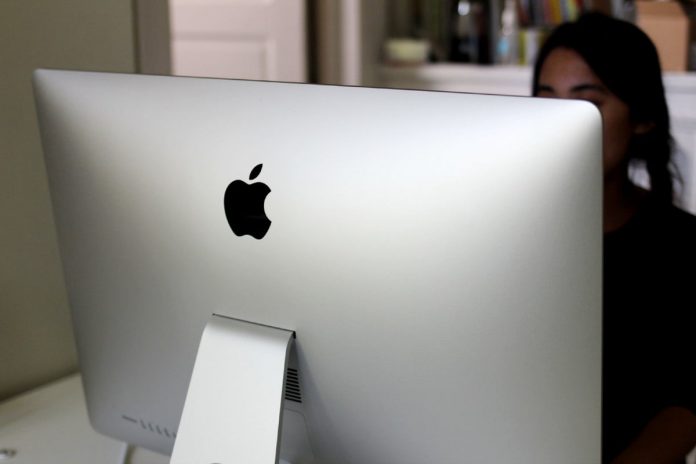 Much has been written about the first Apple Silicon Macs, widely expected to be in the form of MacBooks to be unveiled at an upcoming event this November. Yet according to China Times, the iMac could also be outfitted with an Apple Silicon processor as soon as early next year. With that November event on the horizon, we may even see it announced next month.

The report specifically cites 2021 as a possible release date for the Apple Silicon iMac, saying it will run a variant of the A14 Bionic chip (seen in the iPhone 12 range and the 2020 iPad Air) called the A14T, currently codenamed ‘Mt. Jade.’ Like the A14, the A14T will be made using a 5nm process, allowing for greater performance while consuming less power, and will be produced in the first half of the year. Depending on when production begins, it is possible the iMac itself could launch in the first half of 2021.

Interestingly, the China Times report also claims the first Apple-designed GPU (code-named Lifuka) will launch in 2021. It is possible that Apple will incorporate this GPU into its own system-on-a-chip (SoC) under the A14T name, much like it does in current iPads and iPhones, rather than launching it as a standalone graphics card. Although the report does not specify which devices this chip will find its way into, the iMac is a likely candidate due to how the timing matches up.

The China Times report did not just concern itself with the upcoming iMac. It also mentioned the next generation of Apple-designed chips, the A15. The China Times believes Apple has begun development of this SoC using an enhanced 5nm process called ‘N5P.’ Production of the A15 will apparently begin in the third quarter of 2021. This chip will be deployed in the iPhone 13, while its iPad and desktop cousins — the A15X and A15T, respectively — will be ready a little later.

When we reviewed the iPhone 12 Pro and its A14 Bionic chip, we said it “does everything at a blistering pace — there’s nothing you can do to slow it down.” Although Apple Silicon MacBooks have not yet launched, leaked benchmarks apparently show it easily outperforming Microsoft’s own ARM-based processors. All of this bodes well for the Apple Silicon iMac and its potential performance gains.

Facebook
Twitter
Pinterest
WhatsApp
Previous articleThis Seagate 2TB External Hard Drive is down to $53 — today only
Next articleCheap Laptop Alert: This Lenovo Chromebook is only $169 today