As video game consoles move to a more digital ecosystem, you may be wondering what to do with the 4K Blu-ray collection you have been amassing. With the arrival of the PlayStation 5 Digital Edition, Sony has given us a compelling next-gen console with no way to play our movie collection. Here are some choices of 4K UHD Blu-ray players to make up for what the Series S lacks.

The Sony X700 is the perfect balance between price and usability. It has an excellent optical drive made by Sony and supports HDMI 2.0, and will play 4K UHD Blu-rays with no problem. The sony player also comes with a Wi-Fi connection, allowing you to stream from your favorite services, making it a media center rather than just a Blu-ray player.

While the LG doesn’t have the Wi-Fi connection of the Sony, it has the ability to play 3D Blurays and 4K UHD Blu-rays. It’s also worth noting that this player is compatible with the LG smart remote, so if you have an LG TV already, this is an excellent way to go. 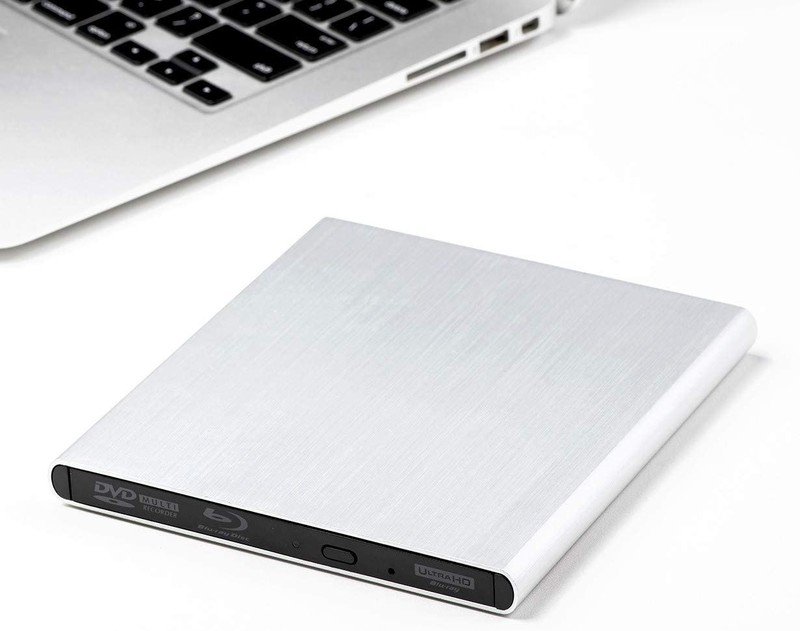 While many people may not have a 4K TV, many people have computers and Monitors capable of outputting that resolution. The Archgon 4K UHD Blu-ray writer is an external drive for PC or Mac that will let you watch 4K Blu-rays and even write data to Blu-ray discs. It’s a great price too. 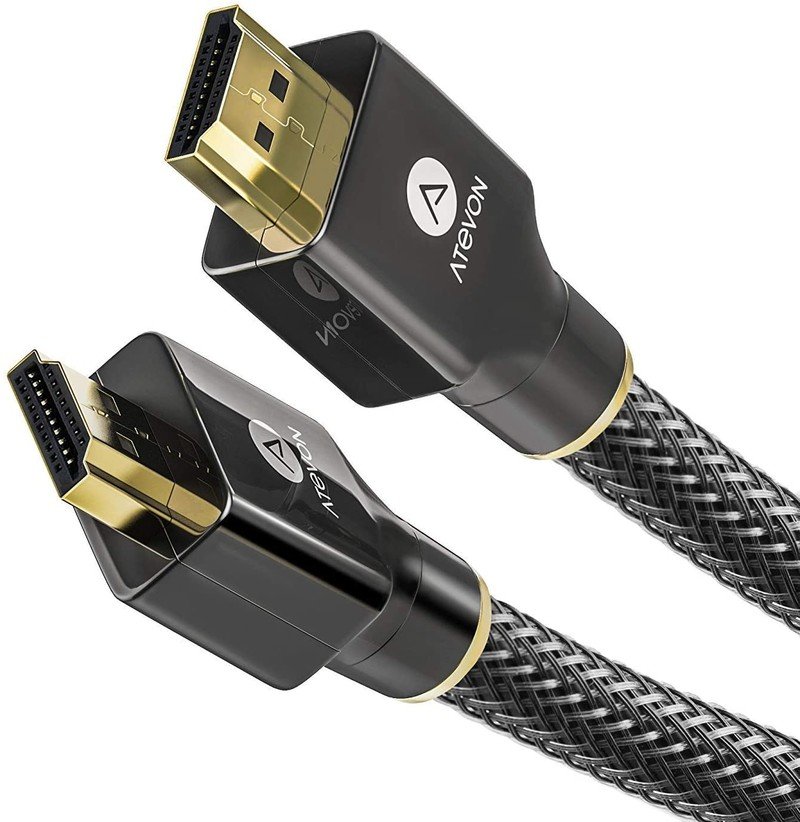 Once you have chosen your player, you will need to make sure you have the right cables to connect it. HDMI 2.0 is required for 4K UHD content, and the players don’t always have them. This gold-plated cable from Atevon is six feet long and perfect for 4K playback.

The reason the Digital Edition of the PS5 can take an excellent price cut is, in part, due to the lack of mechanical parts that make up the optical drive. Unfortunately, that means those of us with a sizeable physical movie collection will have to make some hard decisions and to look elsewhere for a player.

The best choice for that “elsewhere” is the Sony UBP-X700. With its crystal sharp visuals, Wi-Fi for streaming, and excellent price tag, the Sony scores high in every metric.

As video game consoles move to a more digital ecosystem, you may be wondering what to do with the 4K
Read more

Upgrading to a bigger or better TV doesn't have to come at a huge expense. In fact, right now you
Read more

Looking to save even more money on Mint Mobile? Here are the current deals and promo codes to help!Finding a
Read more

Google Pixel 4a 5G vs. iPhone 12 mini: Which should you buy?

Such a good dealGoogle Pixel 4a 5G$499 at AmazonProsExcellent performance for the priceConsistently great camerasReliable battery lifeHas a 3.5mm headphone
Read more