As a longtime console gamer, mobile games have never appealed to me much. I’ve always preferred the types of games released on console and playing on a larger screen. However, with the recent introduction of cloud gaming, one of those topics has resurfaced, but in a new way.

While cloud gaming doesn’t have me prepared to ditch the console anytime soon, that doesn’t mean I don’t want to at least check it out. In order to make the most of the experience, you’re going to need a good controller. That’s where the Razer Kishi (~$100 USD) comes into play. 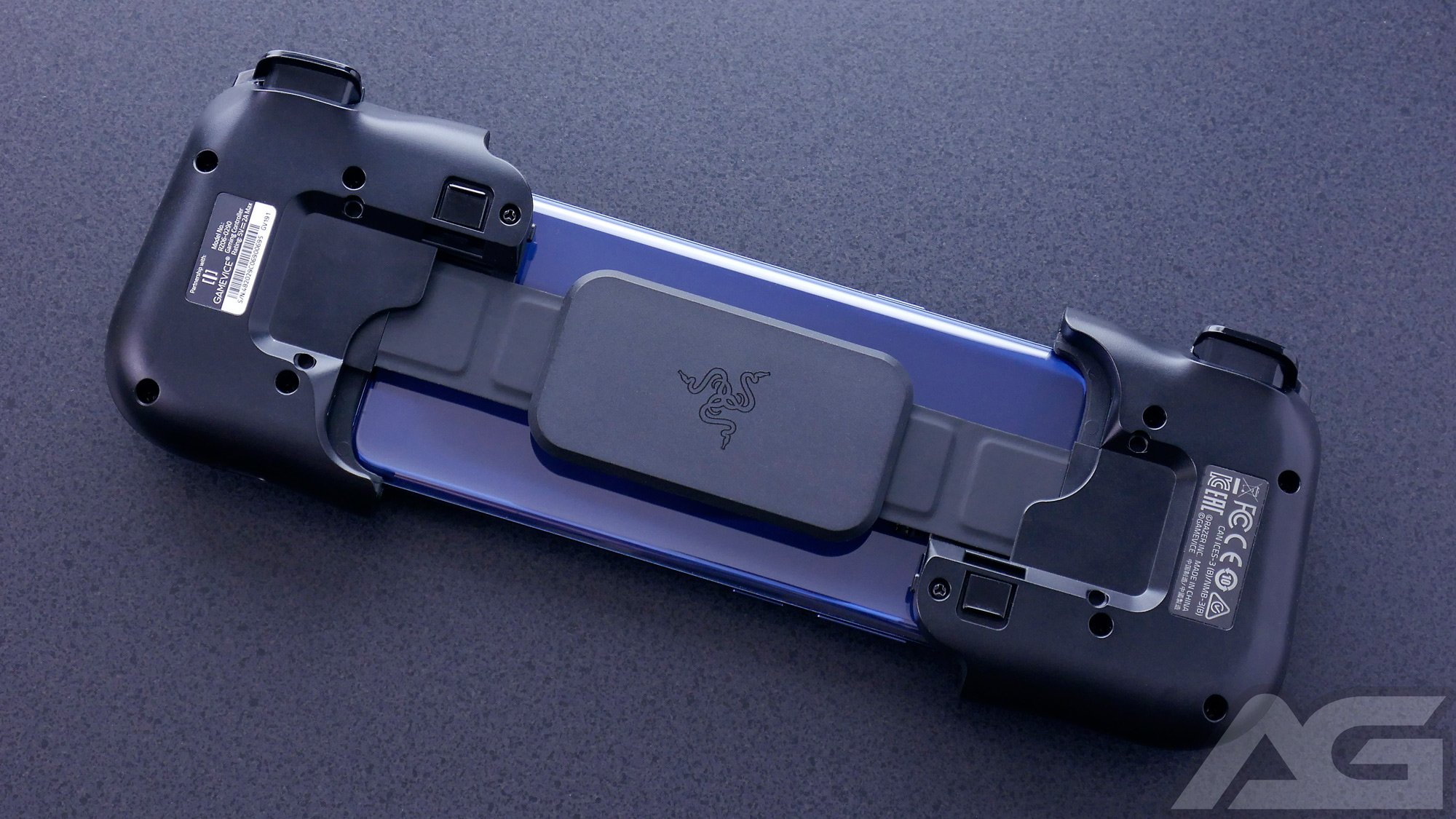 There are plenty of other controllers out there to choose from, but the vast majority of them require you to mount your phone. If you’ve ever tried one of these before, you already know how awkward it can be to wield this top-heavy monstrosity.

Fortunately, the Kishi mounts your phone right in the center, much like the Nintendo Switch. This layout makes it easier to view all of your buttons and feels much more natural to use while gaming in a variety of positions.

If you’ve ever used a gamepad before, then you won’t be surprised by the design of the Razer Kishi. It features all the basic buttons, including a joystick on the left with a D-pad, and a joystick on the right with four main buttons. There are also two trigger buttons on both the left and the right side. Besides the main buttons, you’ll also find an Xbox button along with a share and menu button. 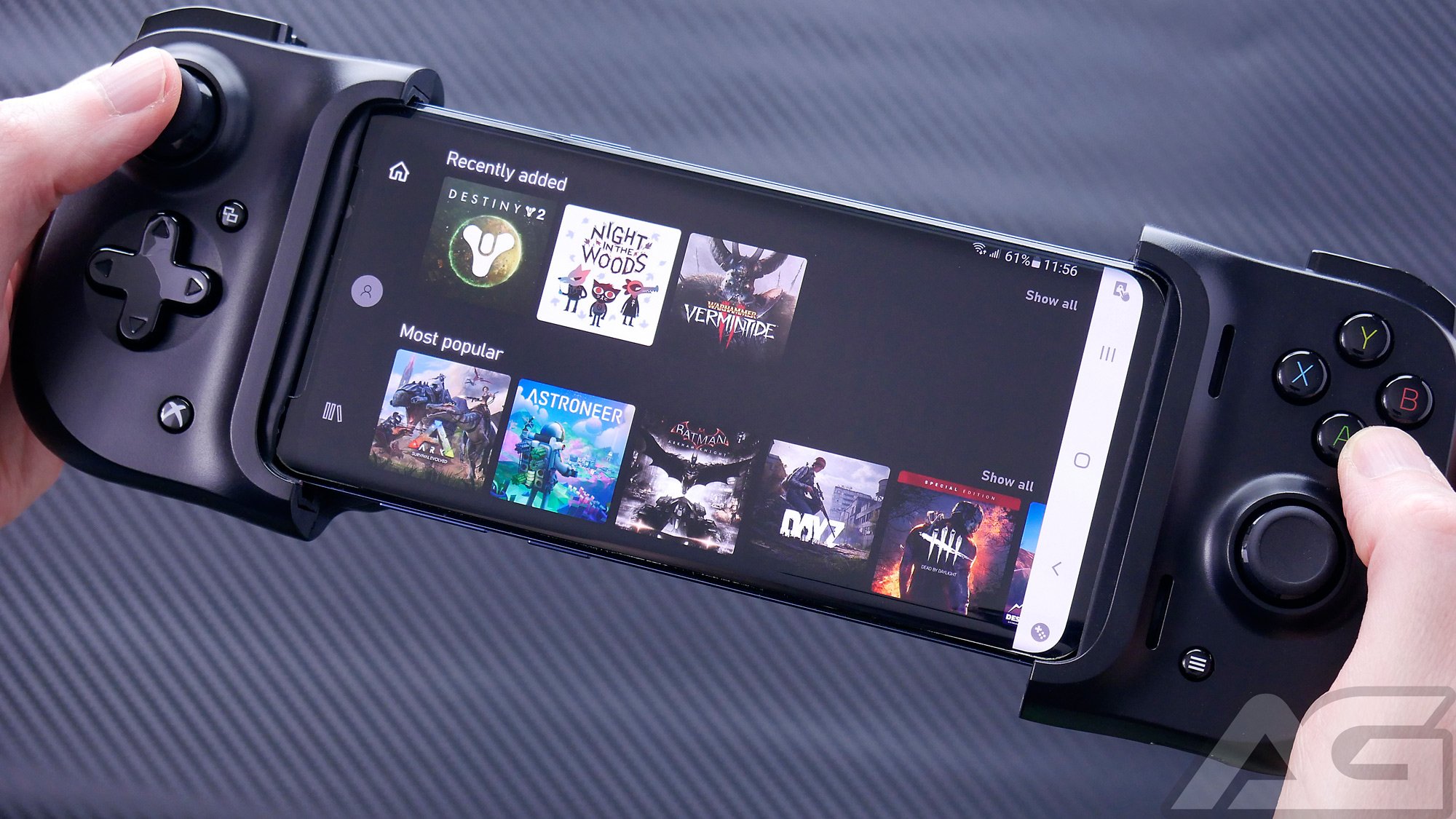 What truly makes the Kishi standout from the crowd is its expandable design and hardwired connection. Thanks to some clever engineering, Razer has managed to make a compact controller for on the go, capable of expanding to hold even some of the widest phones around.

I had no issue fitting my 6.2-inch Samsung Galaxy S9+ or a ZTE Axon 10 Pro which measures in at 6.5-inches. A word of warning though, the Kishi does not support the massive Samsung Galaxy S20 Ultra.

I absolutely loved gaming while using the Razer Kishi, in my opinion, nothing beats this layout. It’s one that has already been a huge hit with the Nintendo Switch, and it works just as well as my Switch, with the added benefit of being more lightweight. 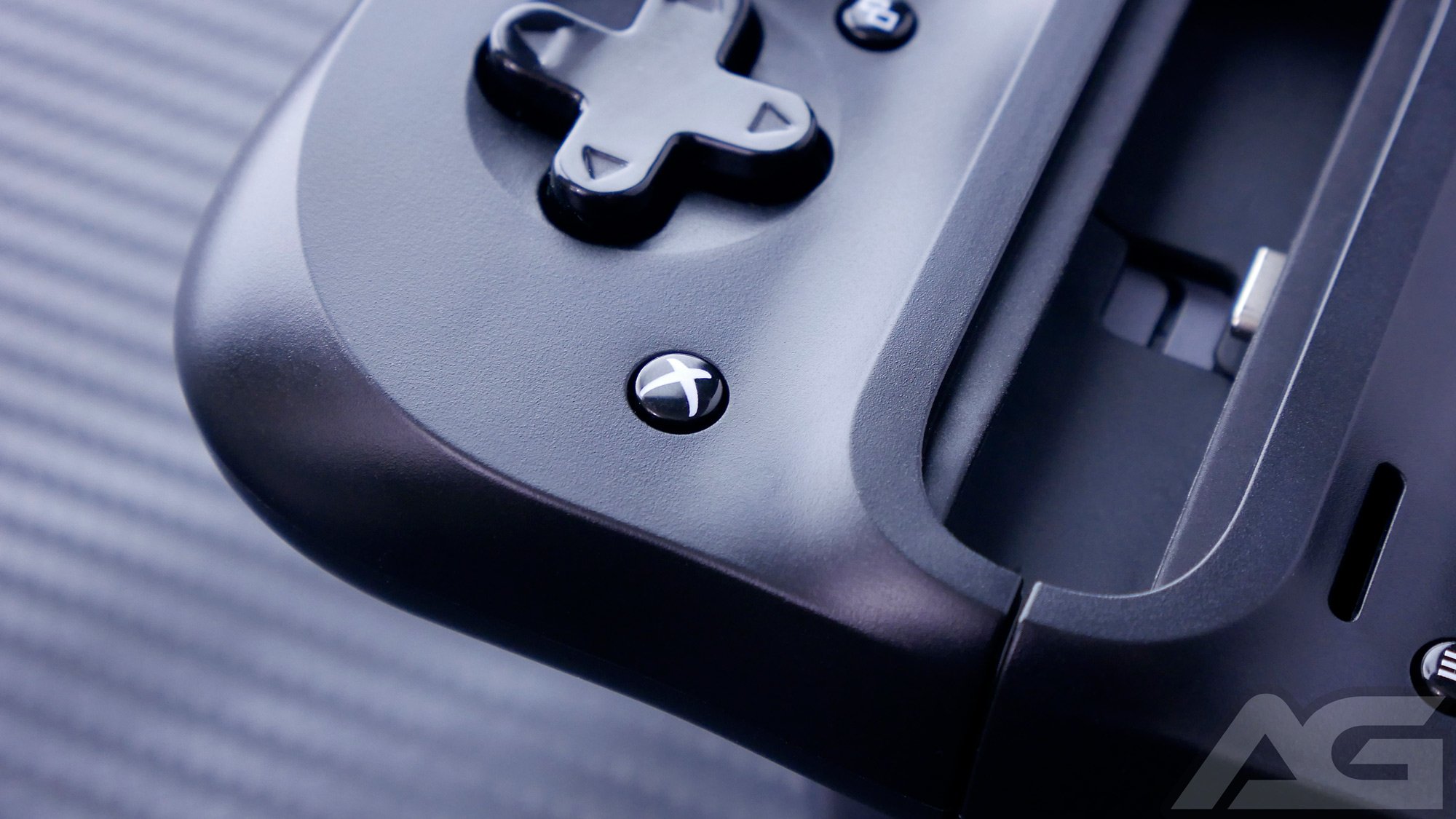 Even though this is the Xbox edition of the Kishi, it still works with any game or service with controller support. I personally tried it out with several different games, including Asphalt 9, Dead Cells, PUBG, Call of Duty Mobile, and various emulators. It worked great on all of them, except for PUBG and Call of Duty Mobile, both of which restrict the controllers that can be used.

I also spent some time testing it with Stadia and Xbox Game Pass Ultimate. Cloud gaming is what the Kishi was truly built for, and it excels with both of these platforms. So much so, that I can’t imagine using any other controller with these services, nothing beats this layout with the phone comfortably placed in the center. It feels so balanced and works great at every angle.

The buttons all worked perfectly, and I was more than satisfied with the travel and lack of latency thanks to the hardwired connection. I did find the left and right trigger buttons to be a little springy and mushy compared to other console controllers though. 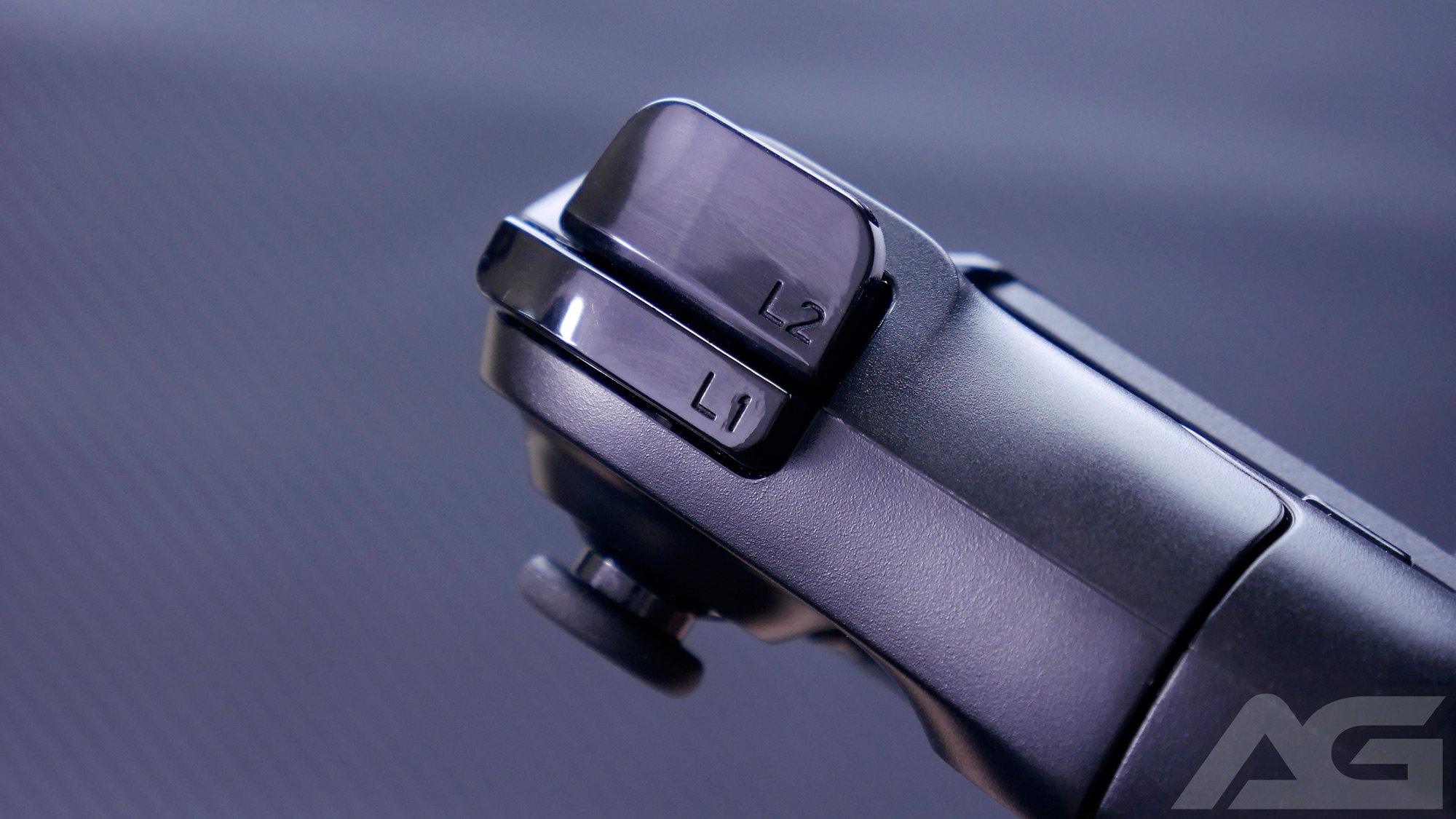 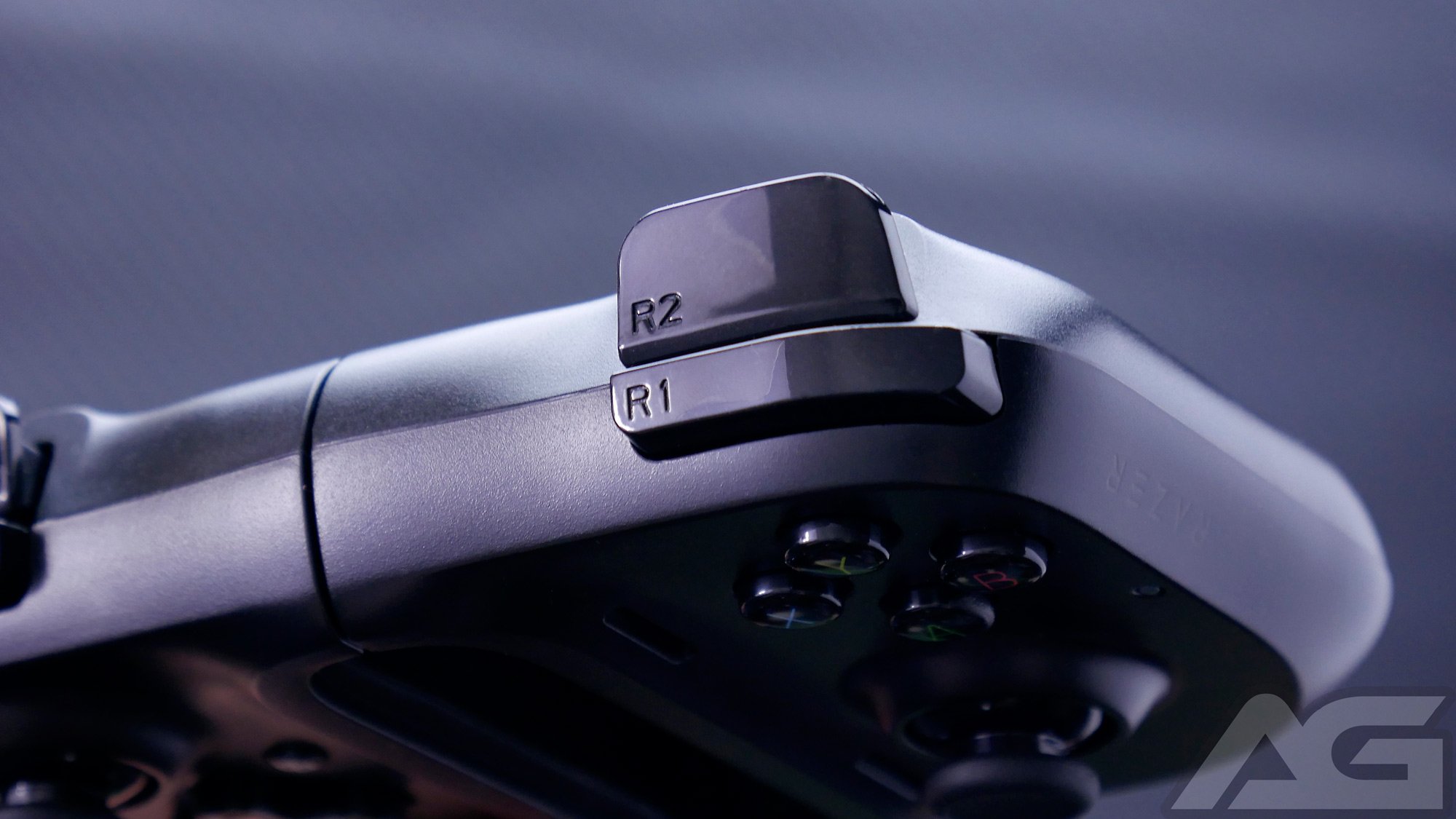 However, not everything is perfect on the Kishi. For starters, I had some minor issues when trying to close it back up into its compact form. It seemed to work best when I turned it over and looked at the back side, otherwise, I had issues trying to get everything lined up properly. 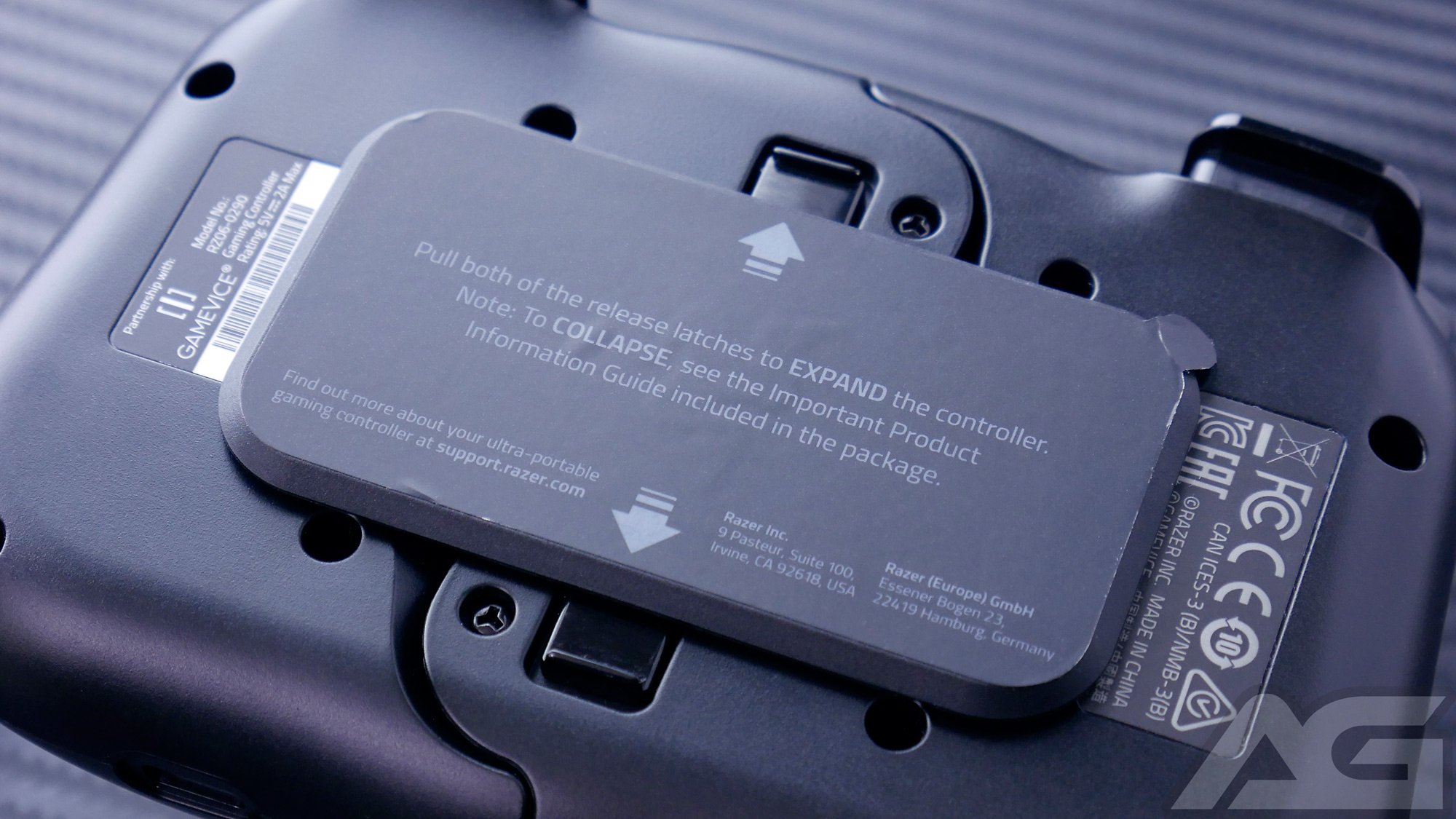 Next, I found on several occasions that it had completely drained the battery while staying connected to my idle phone. This happened a handful of times when I left my fully charged phone with the Kishi connected, only to find it completely dead when I returned 16-24 hours later ready to play some games.

For comparison, without the Kishi connected, my phone will only have lost 12-16% of its charge in the same time period. I quickly learned not to leave the Kishi attached and to only connect it when I was ready to play. 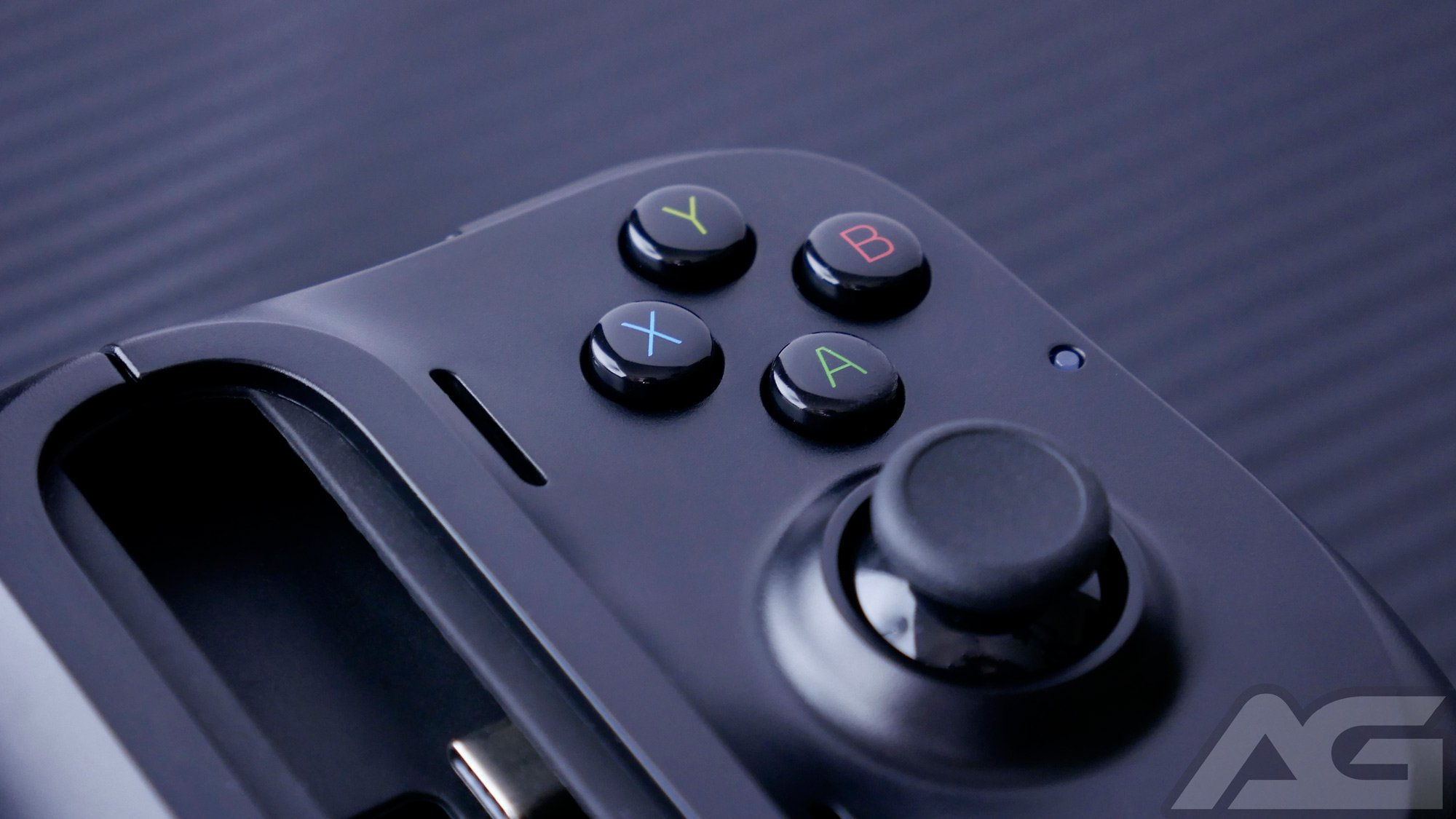 I was also disappointed that the Kishi lacked Bluetooth support. I would have loved to use the Kishi in its closed up form as a regular Bluetooth controller with my tablet or other devices. Specifically, I would have enjoyed using it with my Chromebook or laptop while using cloud gaming services. It would really make the Kishi a much better investment and more versatile if it could be used with other devices besides your phone.

Finally, the USB-C port on the Kishi only works for charging. It is not possible to connect a USB-C to 3.5mm headphone adapter or to even use a pair of USB-C headphones. That’s a pity, because having low latency for your audio is often just as important as having that same trait in your controller. 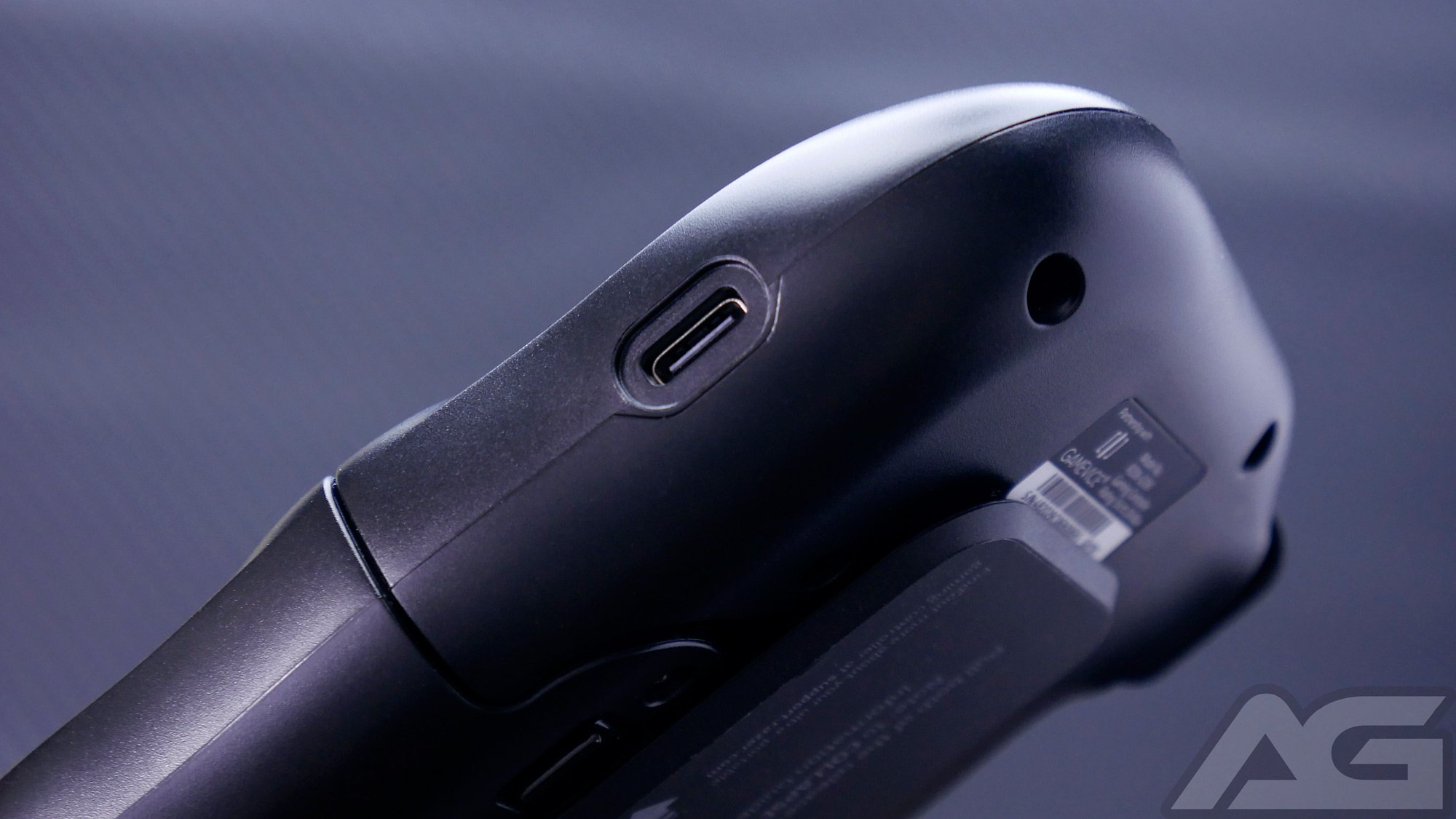 Although I can understand the challenges here, USB-C audio has been a mess on phones since its introduction, but Bluetooth audio latency is still a huge issue for mobile gamers.

Fortunately, there are some low latency Bluetooth headphones out there such as the Razer Hammerhead True Wireless Earbuds that help address this problem.

Speaking of audio, the Kishi sports a couple of vents on the right side to help channel audio from bottom-firing speakers. That way your games won’t sound muffled while being covered up with the gamepad. As much as I love this controller and want to recommend it to everyone, $100 is a lot to ask. For $60 you can get a PS4 or Xbox controller that works with Android 10 phones, not to mention the numerous other cheaper alternatives. Unfortunately, the form factor alone cannot justify such a high price tag.

That makes the Razer Kishi more of a luxury product, nice to have, but too expensive for most people. If they were to add Bluetooth and cut the price in half, then it would be a must-have for any mobile gamer. Still, if you can afford it, and don’t mind the minor drawbacks, I highly recommend it. And if you’re looking to save a little money the regular edition of the Razer Kishi can be purchased for $80, and it is literally the same controller without the Xbox branding.

Buy from Amazon Buy from Razer

Buy from Amazon Buy from Razer