Home Reviews Mous case: Get the iPhone 12’s magnetic charging and accessories on your...
Reviews

Mous case: Get the iPhone 12’s magnetic charging and accessories on your Android phone 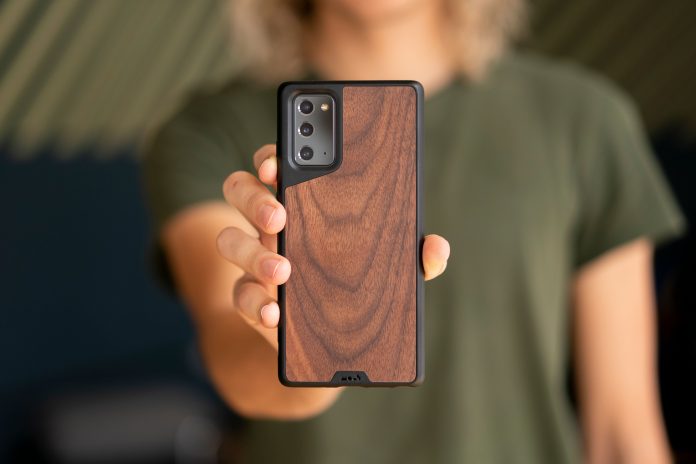 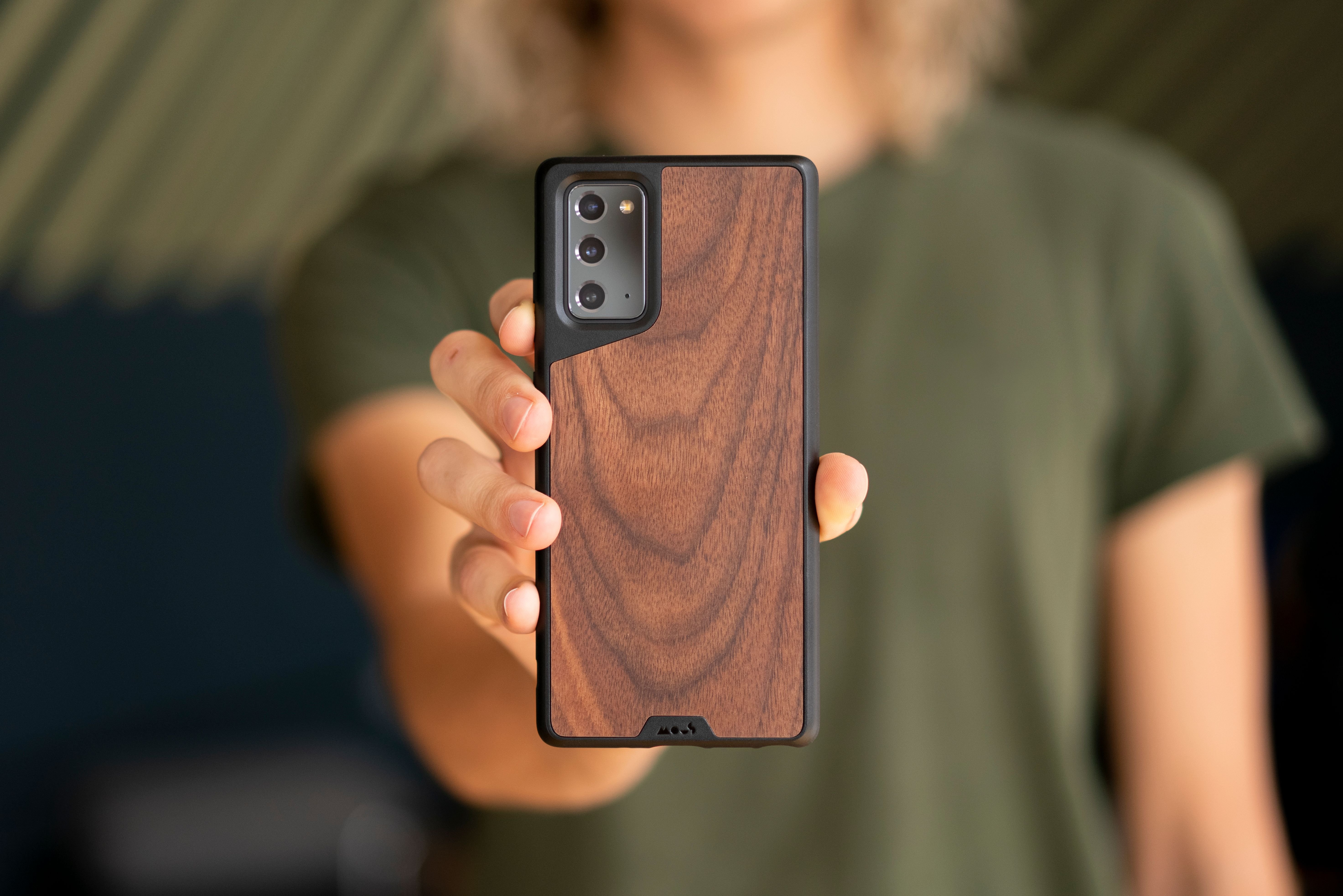 Apple held its big iPhone event today, and unless you’ve been living under a rock, I’m sure you already knew that. Among the usual upgrades such as a faster processor, improved cameras, 5G, and more; the new iPhones now include magnets for attaching accessories and charging.

It’s not the first time Apple has used magnets in its devices, the iPad Pro models and new iPad Air also use strategically placed magnets for attaching the Magic Keyboard. Apple even uses magnets on the Apple Watch and charger to make it as effortless as possible to use.

If all of this has you feeling some Apple envy over there, we wouldn’t blame you, but did you know its already possible to add this capability to your Samsung Galaxy or Pixel phone? All you need is the right case, like the ones from the Limitless 3.0 collection by Mous, a London-based tech accessory brand.

By using one of the Limitless 3.0 cases on your device, you can hot-swap between car mounts, wall mounts, attach card wallets or flip wallets, and yes, Mous even has a range of magnetic Qi-enabled wireless chargers. No longer will you have to painstakingly slide your phone around on the pad to ensure its perfectly lined up and charging. 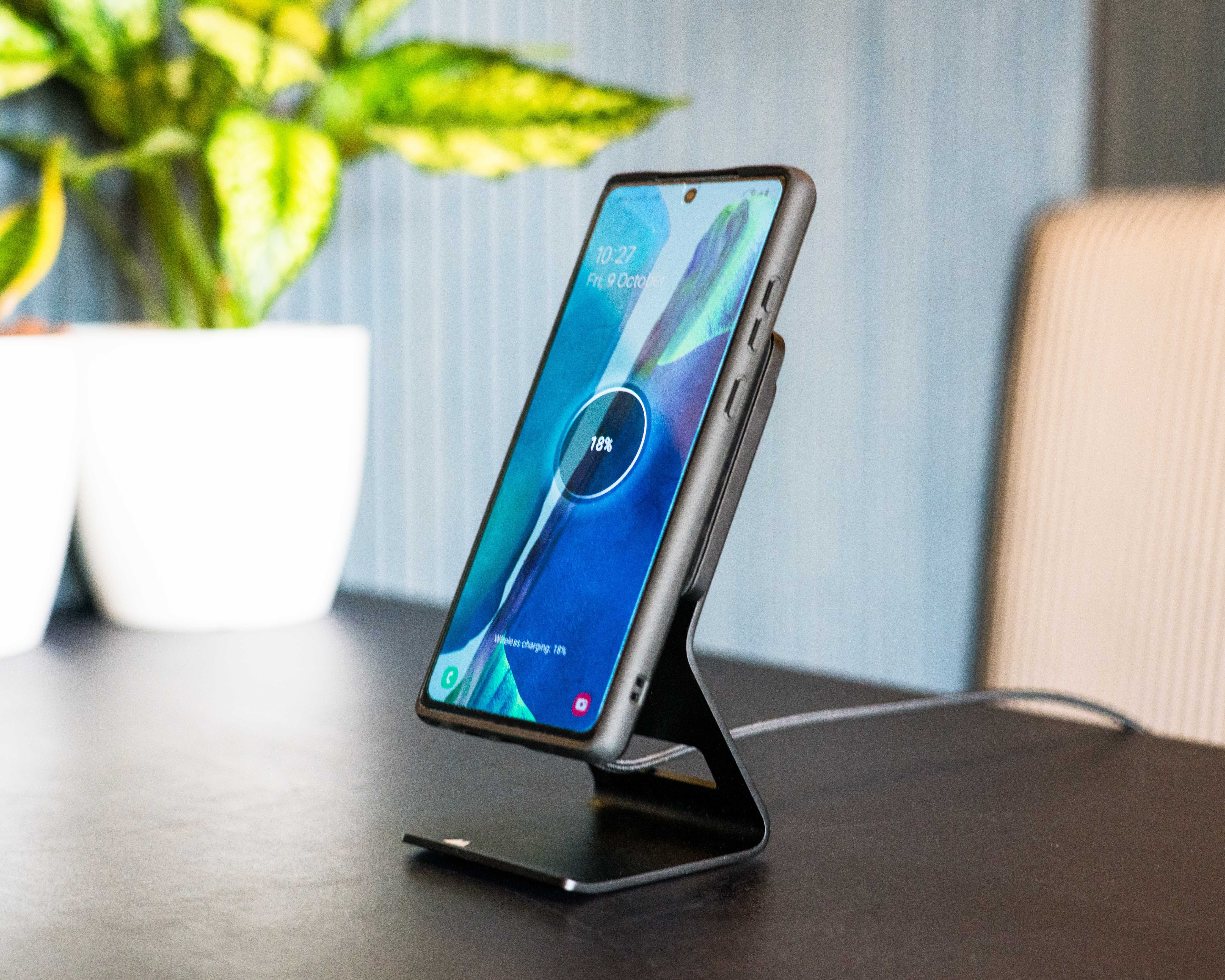 Mous made this all possible by using its in-house AutoAlignPlus technology and engineering the magnets to work with its accessories without interfering with how your phone operates. That means the case attracts the various mounts and accessories by directing the magnetic field outwards, which avoids causing any interference with the compass and other components inside of your phone. 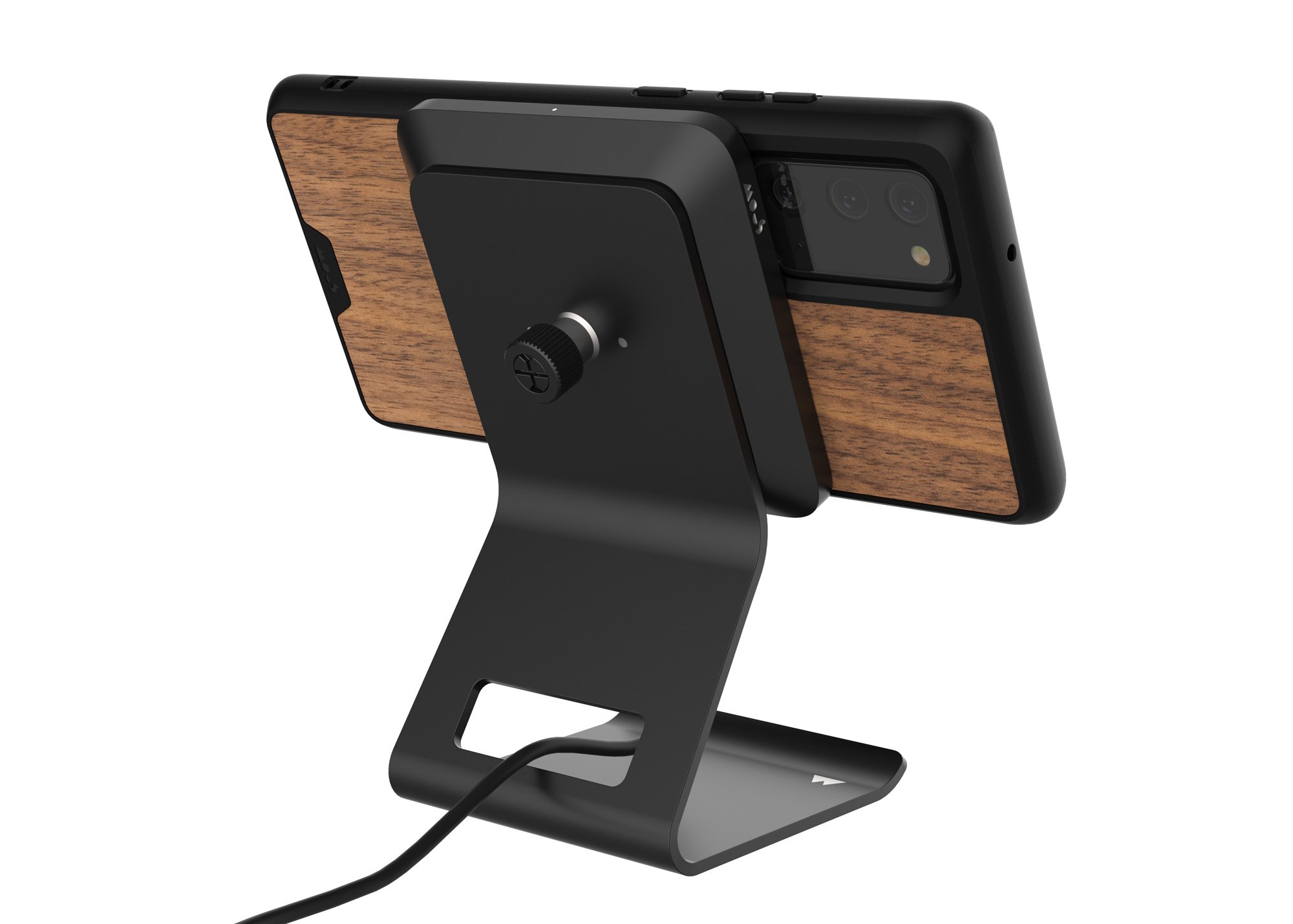 While it’s not exactly the same as having the magnetic tech built into your phone, the Mous Limitless 3.0 system is an easy and effective way to add the same features to the phone you already own.

You can pick up cases and accessories from the Limitless 3.0 lineup for your Samsung Galaxy or Google Pixel phone starting as low as $40 from either Amazon or Mous’s online store.

The Lenovo ThinkPad X1 Extreme Gen 3 improves on what was already one of the best 15-inch laptops you can buy.
Read more

Save $370 on this great 2-in-1 laptop from Lenovo, only at Walmart for a limited time
Read more

How to create Maps Guides in MacOS Big Sur

Want to find interesting new places? Start using Guides in Apple Maps or create your own. We’ll show you how.
Read more