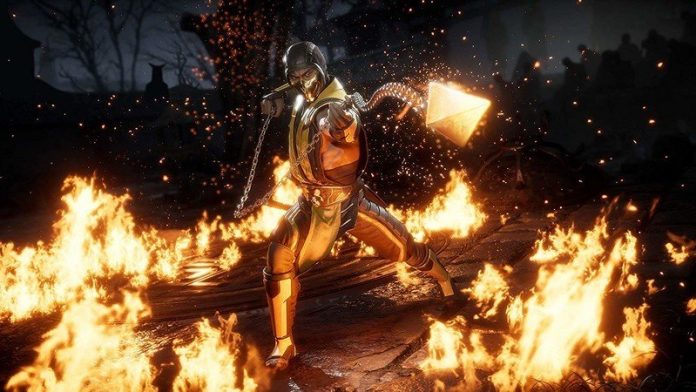 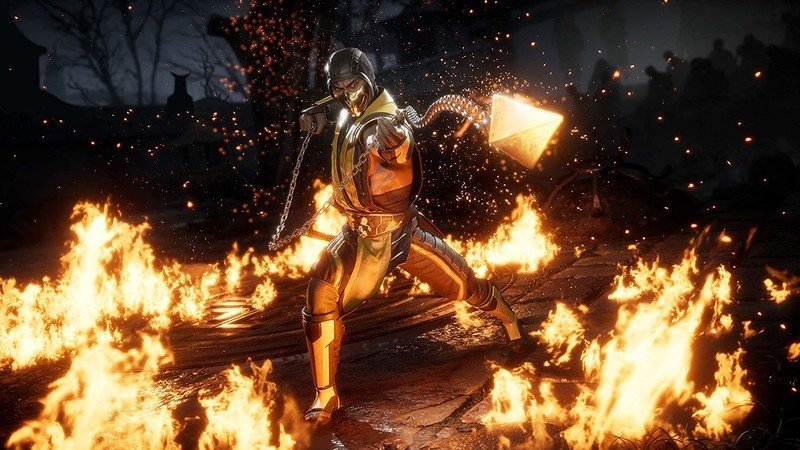 Mortal Kombat remains a staple of the fighting game genre, as Ed Boon, Creative Director at developer NetherRealm Studios, confirmed on Twitter that Mortal Kombat 11 sales crossed 8 million copies sold. Boon also teased some new content of some kind coming to the game that would be revealed later this week.

After 8 million (and kounting) MK11 games sold we’re not done yet. Stay tuned to see what’s next for MK11 this week!#KombatKontinues

While Mortal Kombat 11 has received numerous additional fighters, costume DLCs and even a story expansion called Aftermath, there’s still a couple of iconic characters that aren’t in the game, particularly Mileena. We’ll have to wait and see just what this additional support entails but hopefully fans will be happy all around no matter what form it takes.

For a while this part summer, it appeared that AT&T was looking to sell the WB Games division, which includes studios and IP like NetherRealm Studios and Mortal Kombat. This sale is reportedly no longer happening though, meaning NetherRealm will be staying with other studios like Avalanche, Rocksteady Games and Warner Bros. Montreal, who are working on Hogwarts Legacy, Suicide Squad: Kill the Justice League and Gotham Knights respectively. 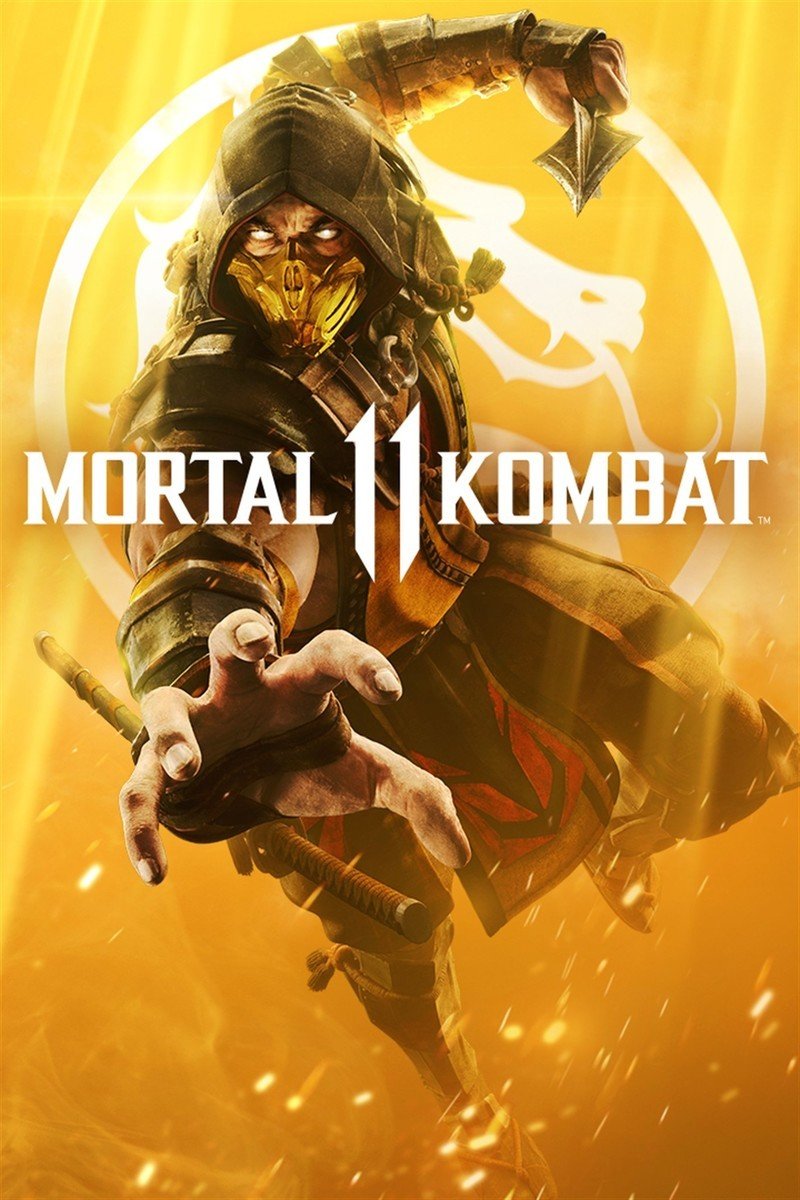 The most advanced Komat yet

Mortal Kombat 11 delivers brutal fighting and customization that players have grown to love from the franchise, with a wide roster of classic kharacters and possibly more on the way.