Home News Master video and audio with this production bundle for $39.99.
News 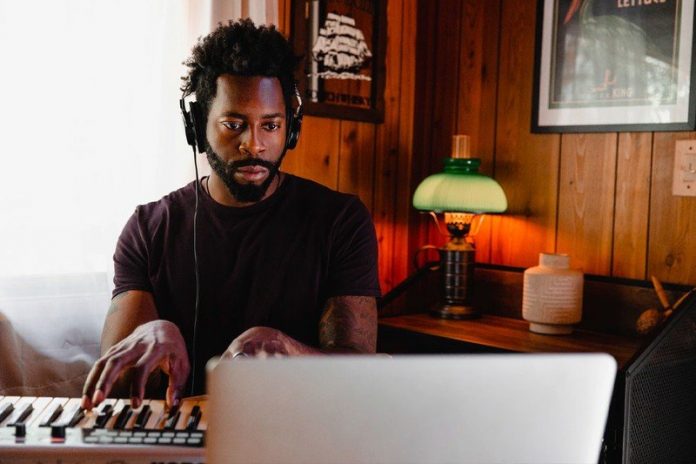 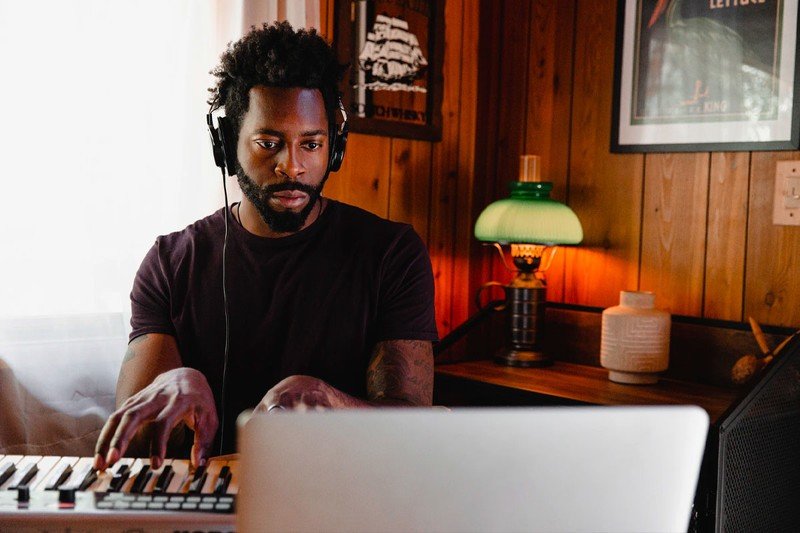 You don’t have to choose between becoming a premier creator, editor or producer.

Learn to do all three, become savvy in multiple creative realms, and potentially create a new career path for yourself, with The Professional Video & Audio Production Bundle for a whopping 96% off at just $39.99.

This bundle, which features more than 11 hours of content on recording, mixing, live streaming, processing and more, teaches you the user to create, edit and produce stellar music and videos like you’ve been doing it for decades.

The bundle includes six courses, including:

Take advantage of this bundle, normally valued at nearly $1,200, while it lasts. Don’t limit yourself to one creative medium. Master video and audio production today.