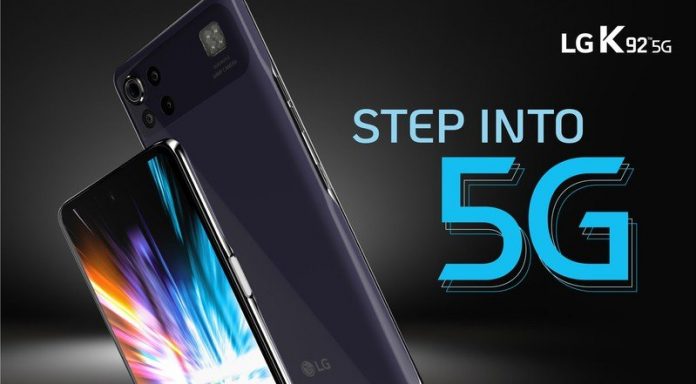 Hopping onto 5G is cheaper than ever. 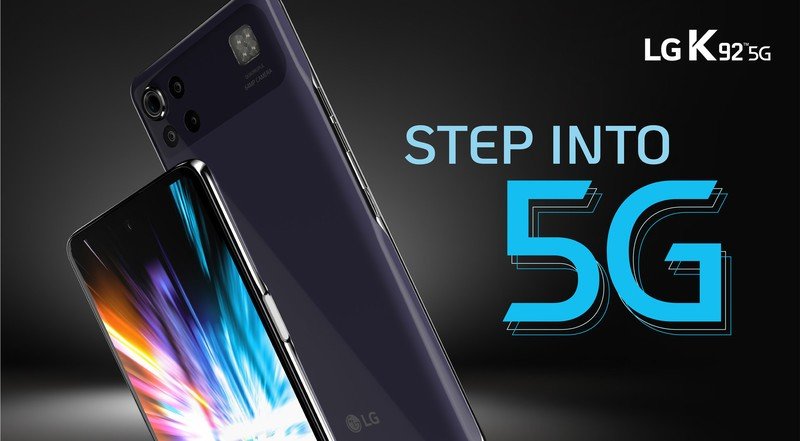 LG today launched the K92 5G, a cheap phone for people who’re looking for 5G connectivity and decent performance. It’s not a Velvet or a Wing, but you won’t be scraping the bottom of the barrel either. It’s powered by Qualcomm’s Snapdragon 690 processor, a chip that’s meant to bring 5G to phones at a lower cost than what you’d get if it sported the 765G that the Velvet or Pixel 5 have equipped.

So, aside from 5G and the Snapdragon 690, the LG K92 comes with a large 6.7-inch FHD+ display. There’s 6GB of RAM and 128GB of built-in storage. A microSD card can be purchased for more space if needed. It also has a quad-rear camera setup as has become popular. One of the cameras is a 64 MP main lens, and it’s the only one you should really be concerned with. There’s a 5MP ultra-wide-angle lens, a 2MP macro, and a 2MP depth sensor, but lenses at those resolutions haven’t offered much value on higher-priced phones and we doubt they’d do much on something like this. Round the front, you’ll find a 16MP camera for Duo calls, Snapchats, and selfies.

Finally, it has a 4,000mAh battery with quick charge, so you won’t spend much time on the charger. Sadly, it comes with Android 10, though an update to Android 11 can be expected…sometime.

The K92 isn’t available yet, but LG says it’ll be coming to AT&T, Cricket Wireless, and UScellular “shortly.” 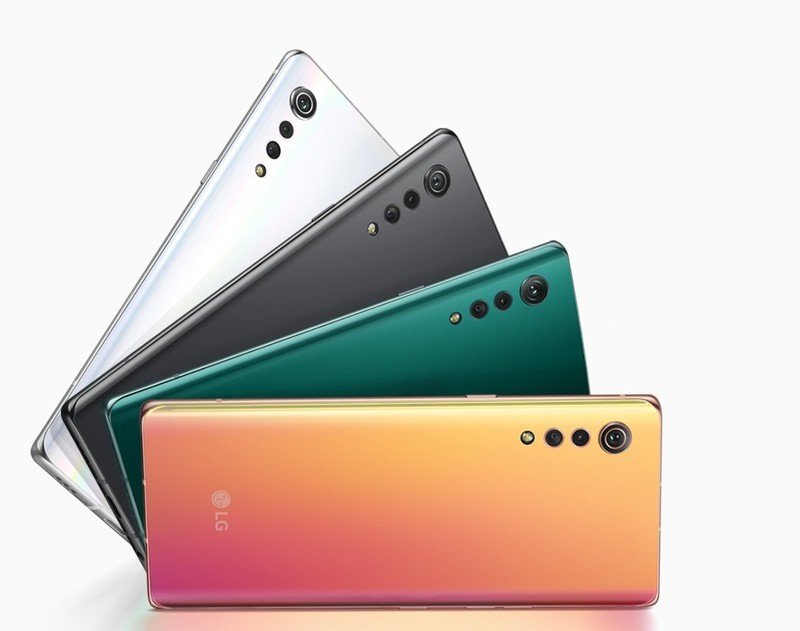 The LG Velvet is a revamp of LG’s mobile line. It’s thoughtfully designed both when it comes to hardware and software. It still has its flaws, but the price makes those easy to overlook.