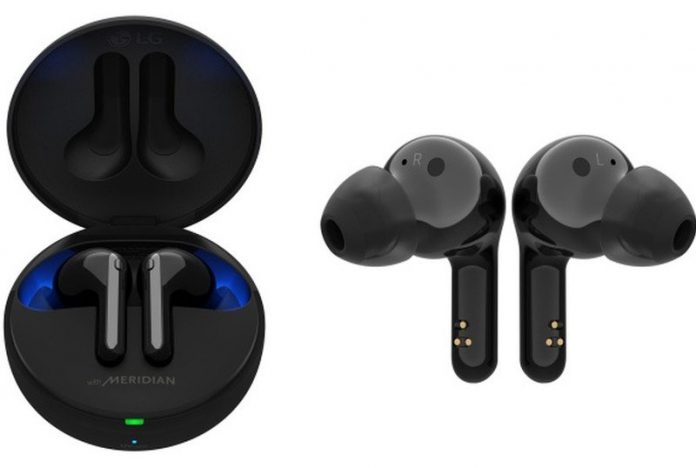 In terms of design, the new Tone Free earbuds are identical to the current HBS-FN6 model. 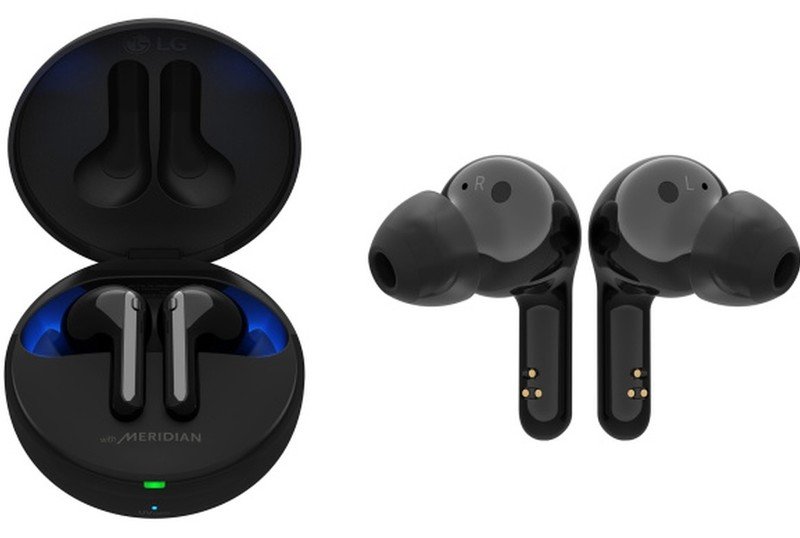 In June this year, LG announced its first TONE Free true wireless earbuds with a self-cleaning UVnano charging case. The company has now added a new member to to the Tone Free family to take on some of the best wireless earbuds on the market.

LG’s new HBS-FN7 includes all the key features of the HBS-FN6 launched earlier this year, including Meridian-tuned audio and the UVnano charging case. Thanks to active noise cancellation (ANC), however, the earbuds are claimed to provide a superior audio experience.

The Tone Free HBS-FN7 comes equipped with three microphones in each earbuds, which allows it to neutralize external sounds. To help reduce outside noise seepage, the earbuds have adjustable ear gels with twist-fit Vortex Ribs design.

The true wireless earbuds themselves are claimed to provide up to 5 hours of battery life with ANC turned on. Together with the charging case, you can get up to 15 hours of total playback time.

LG says the new Tone Free FN7 will go on sale in select markets across North America, Europe, and Asia in the coming months. 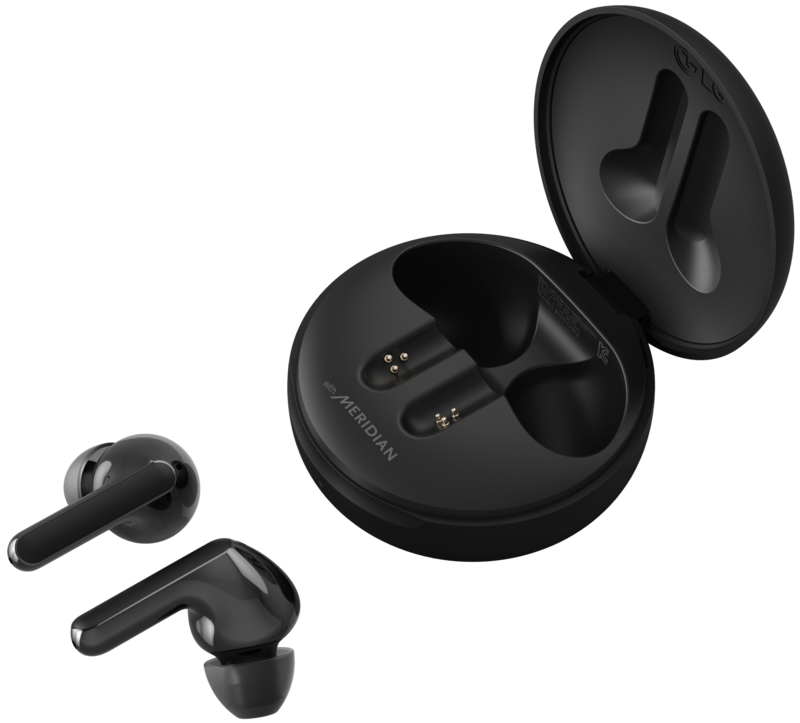 LG’s Tone Free HBS-FN6 are among the few wireless earbuds on the market to come with a self-cleaning charging case. The UVnano case included with the earbuds is claimed to be capable of eliminating 99.9% of bacteria.