Home News I love my Android TV and this one in on sale for...
News 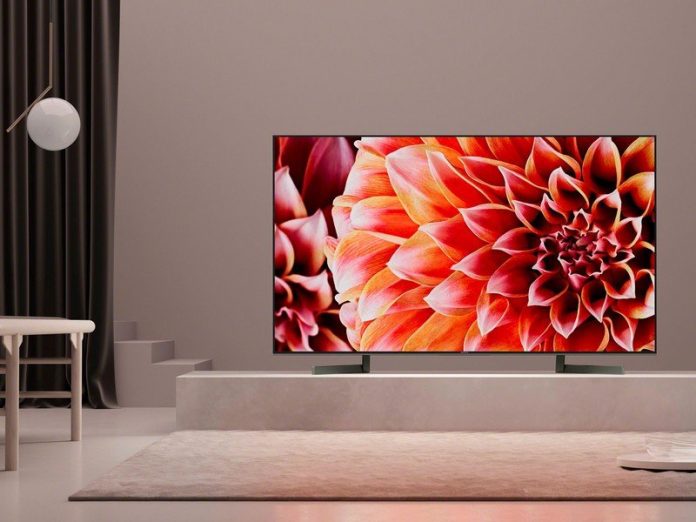 The upgrade your living room deserves. 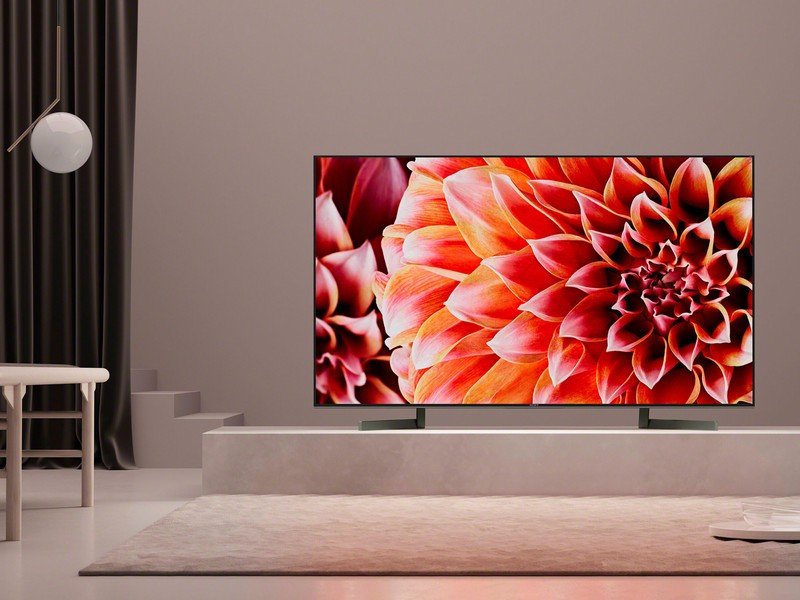 Prime Day is here, and as expected, the deals are aplenty. We’re seeing massive discounts on everything from phones, wireless earbuds, cameras, and more. Today, I want to focus on one of the bigger ticket items — televisions.

The way we watch movies and TV shows has changed a lot over the last few years. Cable and satellite television still exists, but we’re quickly moving towards a future where all of our entertainment is handled through various streaming services. In a world where the likes of Netflix, Hulu, Disney+, and HBO Max are go-to destinations for finding something to watch, having a capable TV to power all of those things is a must.

Smart televisions aren’t anything new, but given the rate at which people upgrade their TV, there’s a good chance you’re still rocking a “dumb” one or have an aging smart TV that’s in need of an upgrade. Whatever the case may be, Prime Day is one of the best times to buy.

There are a few TV deals available for Prime Day 2020, but the one I want to highlight right now is the Sony X900F. It’s one of the highest-end models that Sony offers, and on a normal day, it’ll set you back a whopping $1,498. During Prime Day, however, you’ll pay just $850 for it. Seriously.

The X900F stands out to me for a couple of key reasons, the first of which is its impressive hardware. This particular unit has a 65-inch screen size, an LCD panel, and 4K resolution. You’ll also find four HDMI ports on the back, ensuring you can plug in all of your consoles, soundbars, etc.

To ensure your videos look as incredible as can be, the X900F is packed with a ton of features in these regards. There’s HDR10 support, Dolby Vision, and a special IMAX Enhanced video format that promises to make your movies “feel larger than life.” Topping all of this off is Sony’s X-tended Dynamic Range PRO technology, which Sony says allows for more impressive lights and deeper blacks for whatever you’re watching. On a technical level, you’ll get up to six times brighter/darker scenes depending on what you’re watching.

Oh, and did I mention the display has a native 120Hz refresh rate? With the forthcoming PS5 and Xbox Series X touting 120FPS for many of their titles, the Sony X900F will ensure you can take full advantage of those smoother speeds and animations. 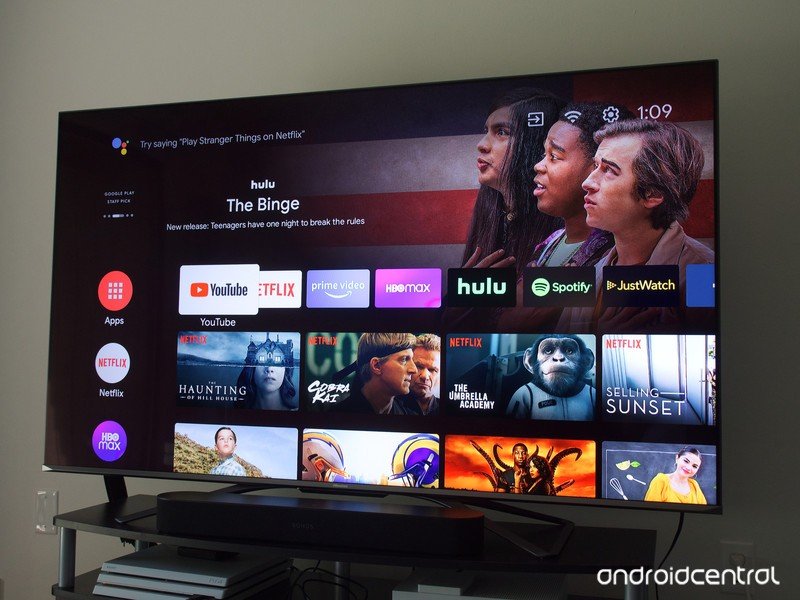 When you add all of those things together, it’s easy to see that the Sony X900F has you completely covered from a media perspective. All of the trimmings are here for gorgeous-looking content, but that’s only half of the equation. The second big win for the television is its operating system — Android TV. Android TV isn’t nearly as popular compared to the likes of Roku and Amazon Fire TV, but as someone that’s been using it for the better part of the year, I can wholeheartedly say it’s a fantastic experience.

Android TV is one of the best smart television platforms on the market.

In regards to app availability, Android TV has you covered in almost every regard. Services like Netflix and Hulu are obviously present, along with newer services such as HBO Max and Peacock (both of which still aren’t officially available for Fire TV devices). The biggest absence right now is Apple TV+, but just about everything else is present.

Another area in which Android TV shines is with the Google Assistant. Just press the dedicated Assistant button on the X900F’s remote, and you have instant access to the full Google Assistant that you know and love from your Android phone. You can ask it to play a certain show, check the weather, look at your upcoming calendar appointments, etc., etc. After using the Assistant with my own Android TV just about every day, I honestly can’t imagine going to a television without it.

Combine all of those things, and the Sony X900F becomes an impressive package. It has a huge 4K display, ample features to give you the best picture possible, excellent app support, and a built-in Google Assistant to help you with any command or question that comes to mind.

The TV’s normal retail price is tough to swallow, but for just $850 during Prime Day — a massive $648 discount — there’s almost no reason not to pick it up if your budget allows for this type of purchase. We might see similar discounts during Black Friday if you want to wait a little while longer, but if you’re able to right now, this is a phenomenal deal. 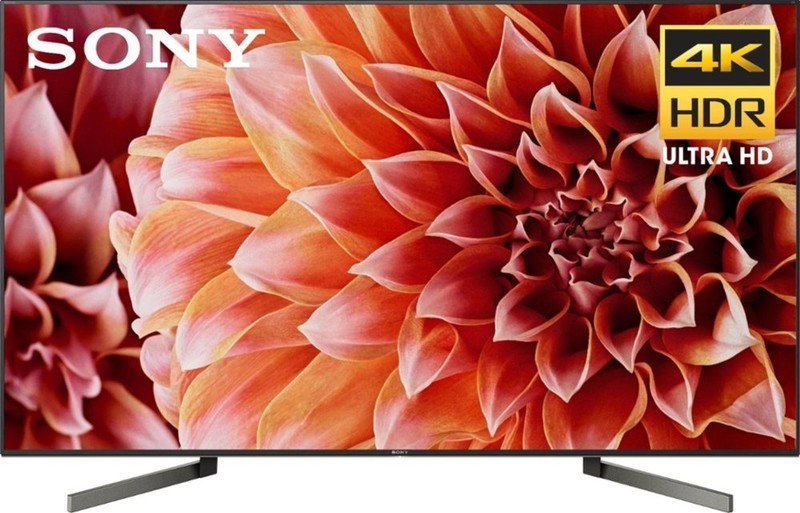 A gorgeous picture at an incredible price

Sony makes some of the very best televisions on the market, and thanks to Prime Day, owning one of its top-end models is easier than ever. The X900F is equipped with a 65-inch screen, an LCD panel with a 4K resolution, and Sony’s incredible dynamic range technology.

Facebook
Twitter
Pinterest
WhatsApp
Previous articleIs it worth upgrading to the Ring Video Doorbell 3 from the Doorbell 2?
Next articleShould you buy the Garmin fenix 6 or the Forerunner 745?