Home How to How to watch AMD’s Zen 3 launch event, A New Journey Begins,...
How to

How to watch AMD’s Zen 3 launch event, A New Journey Begins, on October 8 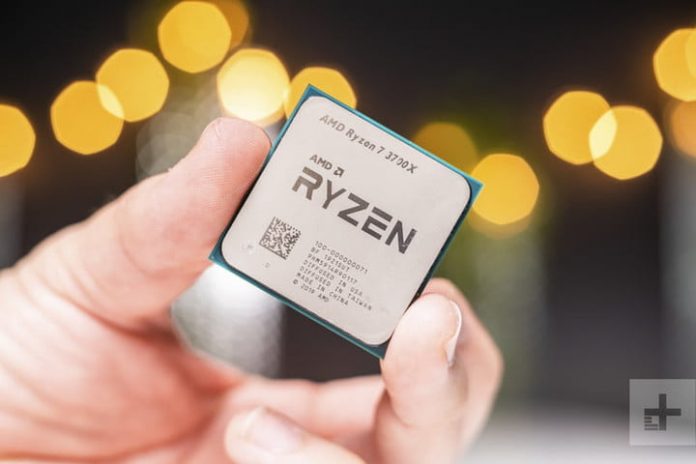 Though AMD has not confirmed the official branding for its next-generation desktop processors, the company has a lot of news in store. On October 8, the company is slated to unveil its new processors based on the Zen 3 microarchitecture, while new Radeon RX 6000 graphics cards are expected to be unveiled later this month. These products will help AMD take on Intel on the CPU side and fend off competition from Nvidia’s new GeForce RTX 3080 graphics cards.

Given the continued impact of the global pandemic, AMD’s launch events — including the Zen 3-based Ryzen 5000 — will be hosted online, a departure from glitzier media events in the past. The good news is that with online-hosted events gamers and fans of AMD’s silicon will also be able to tune in live.

How to watch the Ryzen 5000 unveiling

Following AMD CEO Lisa Su’s teaser on Twitter, the company confirmed that it will be hosting two events this month, with the first event dedicated entirely to its Zen 3 architecture used in the next-generation CPUs. This event will take place on October 8 at 9 a.m. Pacific Time, or noon ET.

You can watch the event on AMD’s home page, or on AMD’s YouTube channel and, most likely, AMD’s Twitch channel.

What to expect from AMD’s event

Given that the company had already revealed that it will showcase Zen 3-based processors, there should be few surprises. Aside from some uncertainty over the final branding — there is still debate whether the processors will be part of the Ryzen 4000 family or move into an entirely new Ryzen 5000 launch — AMD is also expected to reveal the performance improvements that Zen 3 will deliver in both synthetic tests and real-world use.

The company will likely showcase a number of benchmarks, showing both generational improvements between Zen 2 and Zen 3, as well as comparisons between its architecture and that of rival Intel. The enhanced 7nm+ node is expected to deliver approximately a 10% reduction in power consumption and 20% more transistor density compared to the prior generation, according to Wikichips.

Though unlikely, AMD could also reveal more details about its future plans and roadmap as it fends off competition in the space. More recent rumors suggest that Zen 3 designs could be available to purchase later this month, according to Kitguru, with availability on October 20 or October 27.

Stay tuned to Digital Trends for more all the latest news and information about AMD’s next-generation processors.

Facebook
Twitter
Pinterest
WhatsApp
Previous articleGet more precise on your Android device with these styli
Next articleEarly Prime Day Deal: Save up to 50% on CPUs, GPUs, and SSDs at Amazon