Google Docs is the latest Workspace app with @mentions support 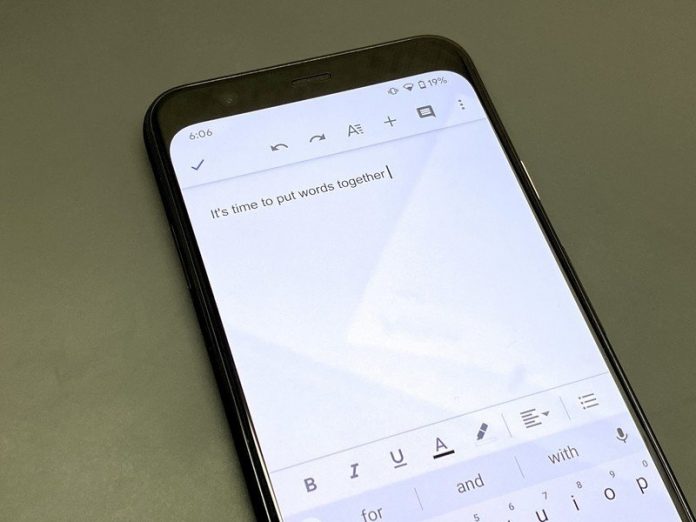 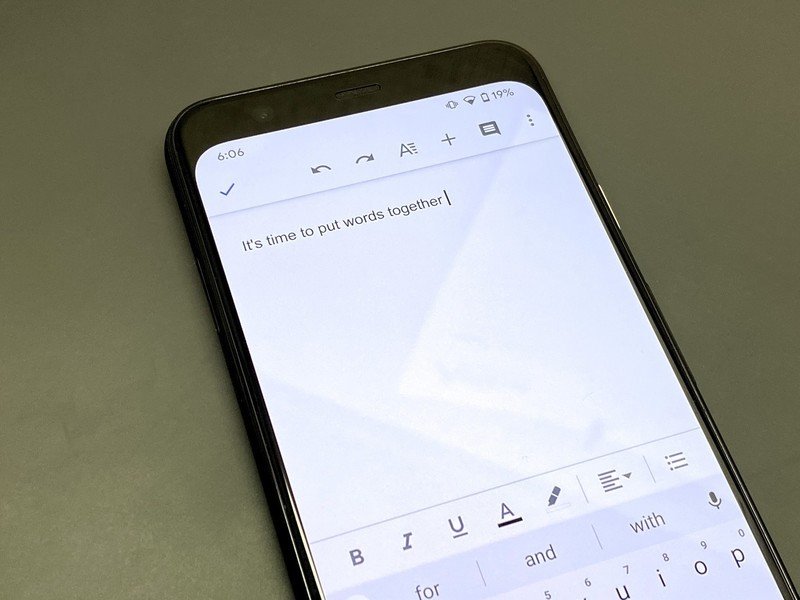 You’ll now be able to @mention a member of your team to learn more information about them and gain access to quick actions like sending an email.

When another user is mentioned, you can hover over their name for information about them and suggested actions like adding that person to Contacts or reaching out via email. This is the same information you see today when hovering over a user’s name in other Google Workspace apps, such as Gmail or Calendar.

The last two Workspace apps to get @mentions support were Google Chat and — Google Docs. The difference from this week’s update is while the word processing app did have some form of mentions, those were limited to the comments section. This change brings it to the main app itself. The company also recently brought @mentions to Gmail for Android, though it already offered that on the web for a while now.

Google says it’ll be rolling out to all Workspace customers over the next week or so.