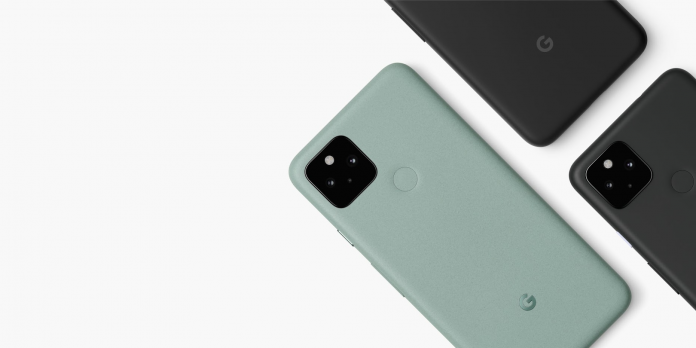 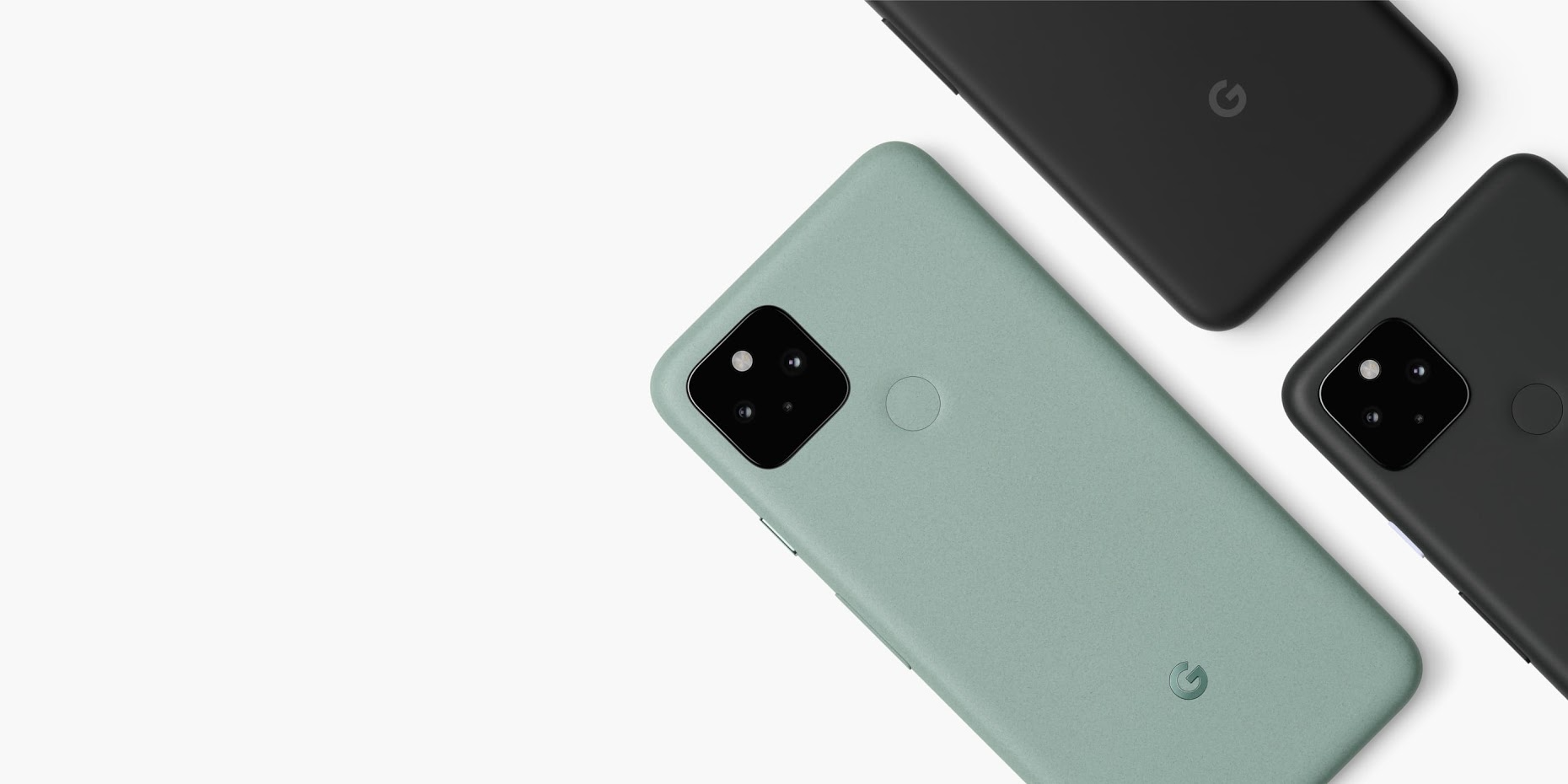 Google on Wednesday announced its latest phones as part of an Launch Night In virtual press event. As expected, the Pixel 5 and Pixel 4a (5G) made its formal debut.

On paper, and perhaps in practice, the Pixel 5 doesn’t exactly leap forward from its predecessor so much as take a small step. And while that might anger enthusiasts or more demanding users, it still puts forth a more than sufficient overall package. And all of that hinges on just looking at hardware from a bullet-point comparison.

One of the more notable hardware features is, of course, the support for 5G. Carriers are continuing to build and expand their 5G networks so it may not matter to some users today. With that in mind, it’s Google’s first “flagship” phone equipped for the next-gen data speeds and capabilities.

Two pain points for us in the Pixel 4 are addressed in the Pixel 5 with those being a lack of fingerprint reader and ultrawide camera. Google has included both a rear fingerprint sensor and swapped out the telephoto camera with an ultrawide one.

Looking beyond the hardware, the Pixel 5 is bolstered by some really great software. Key among the features here are HD screen sharing in Google Duo, an enhanced Recorder app, and a preview of a new Hold for Me service.

Launching with Android 11, the Pixel 5 will receive two years of major software updates and three years of security updates. 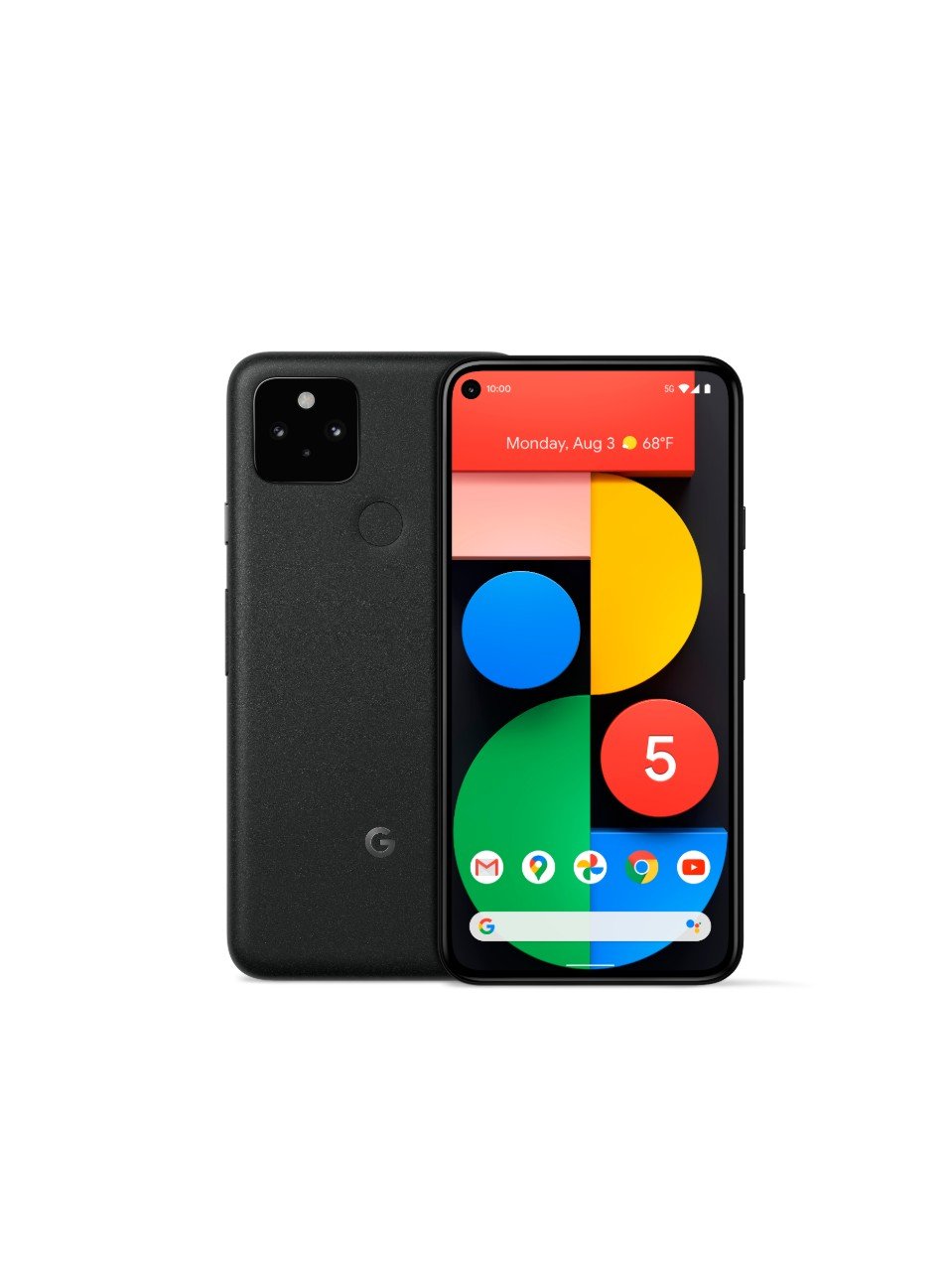 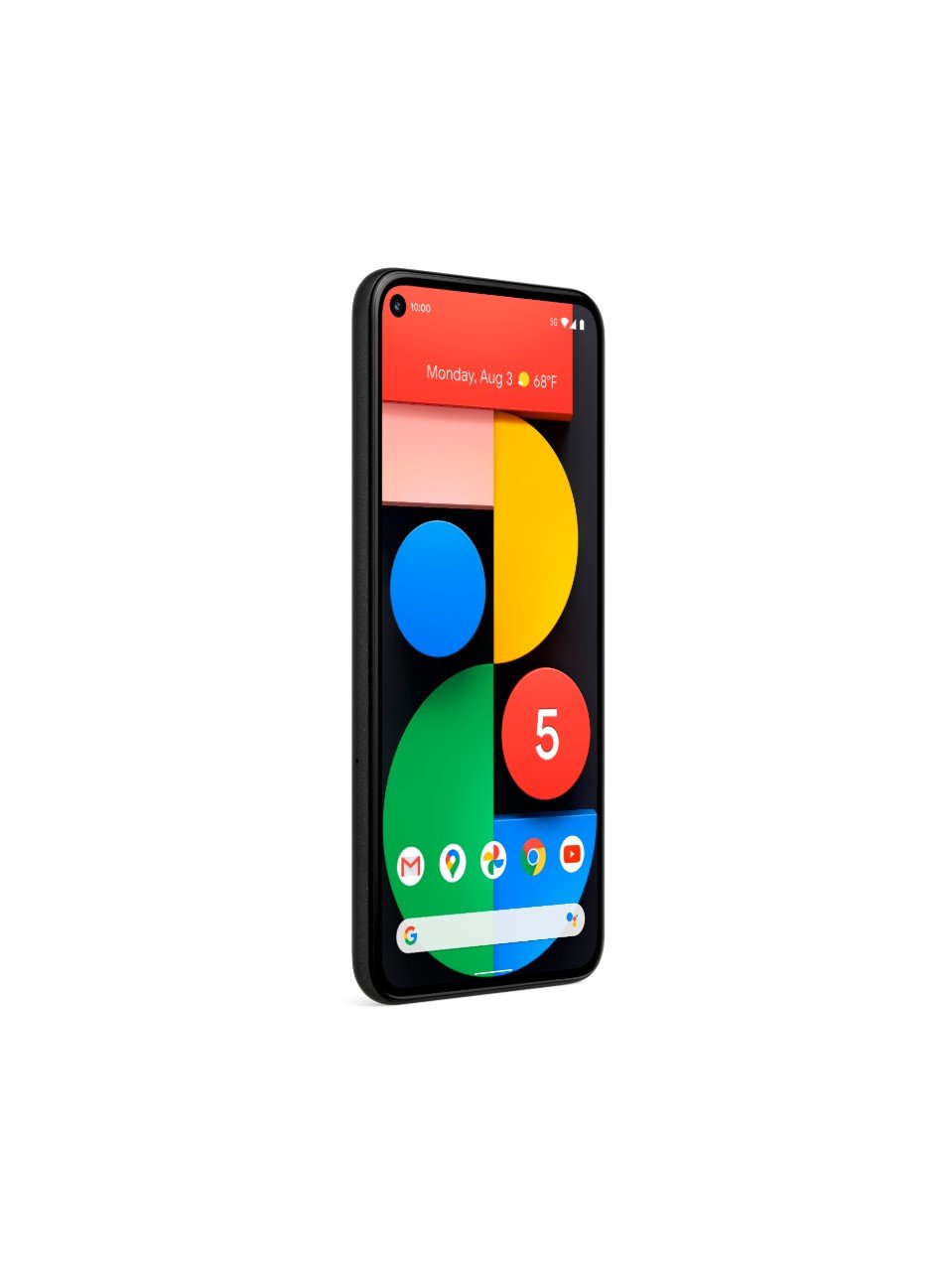 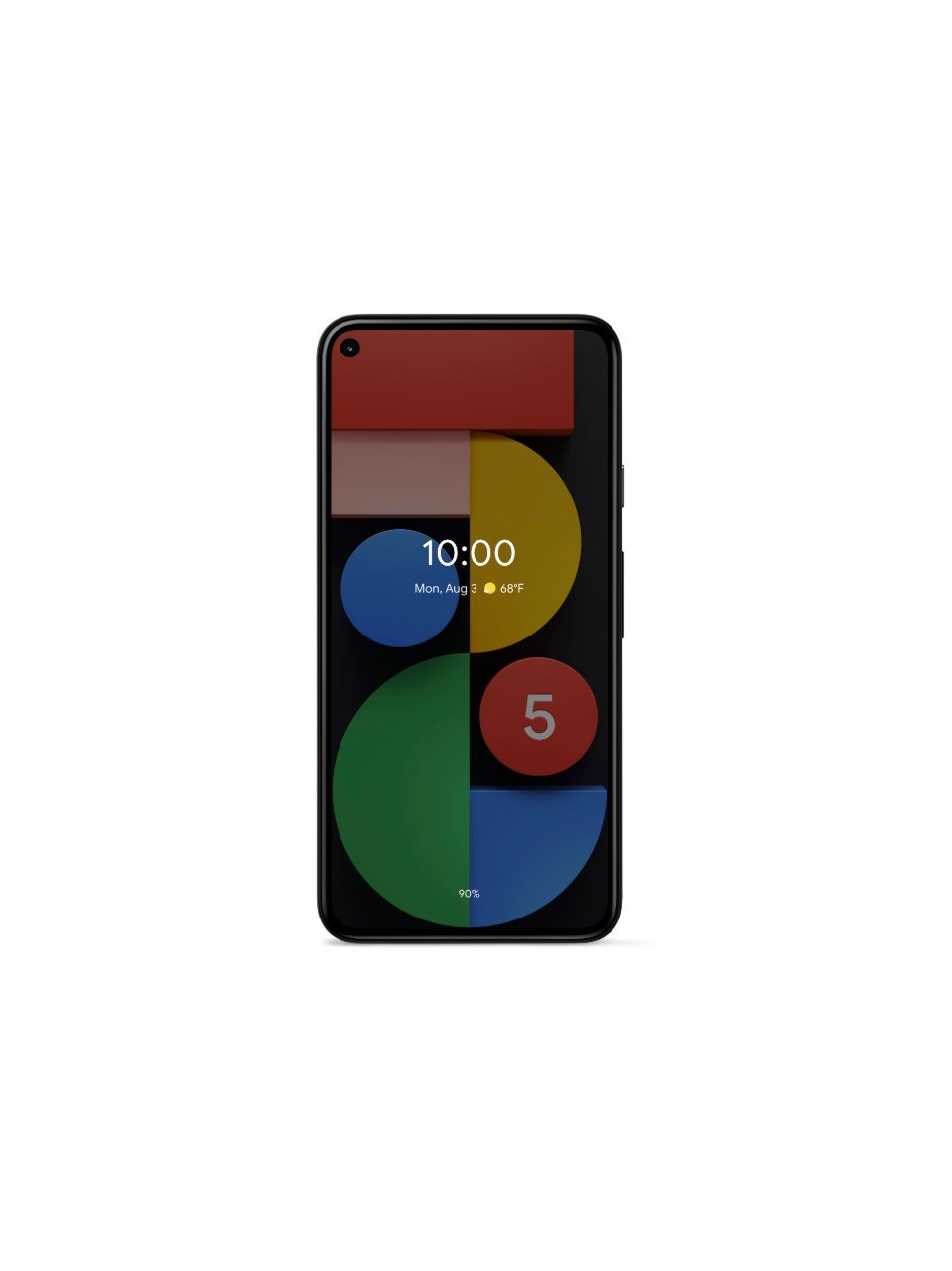 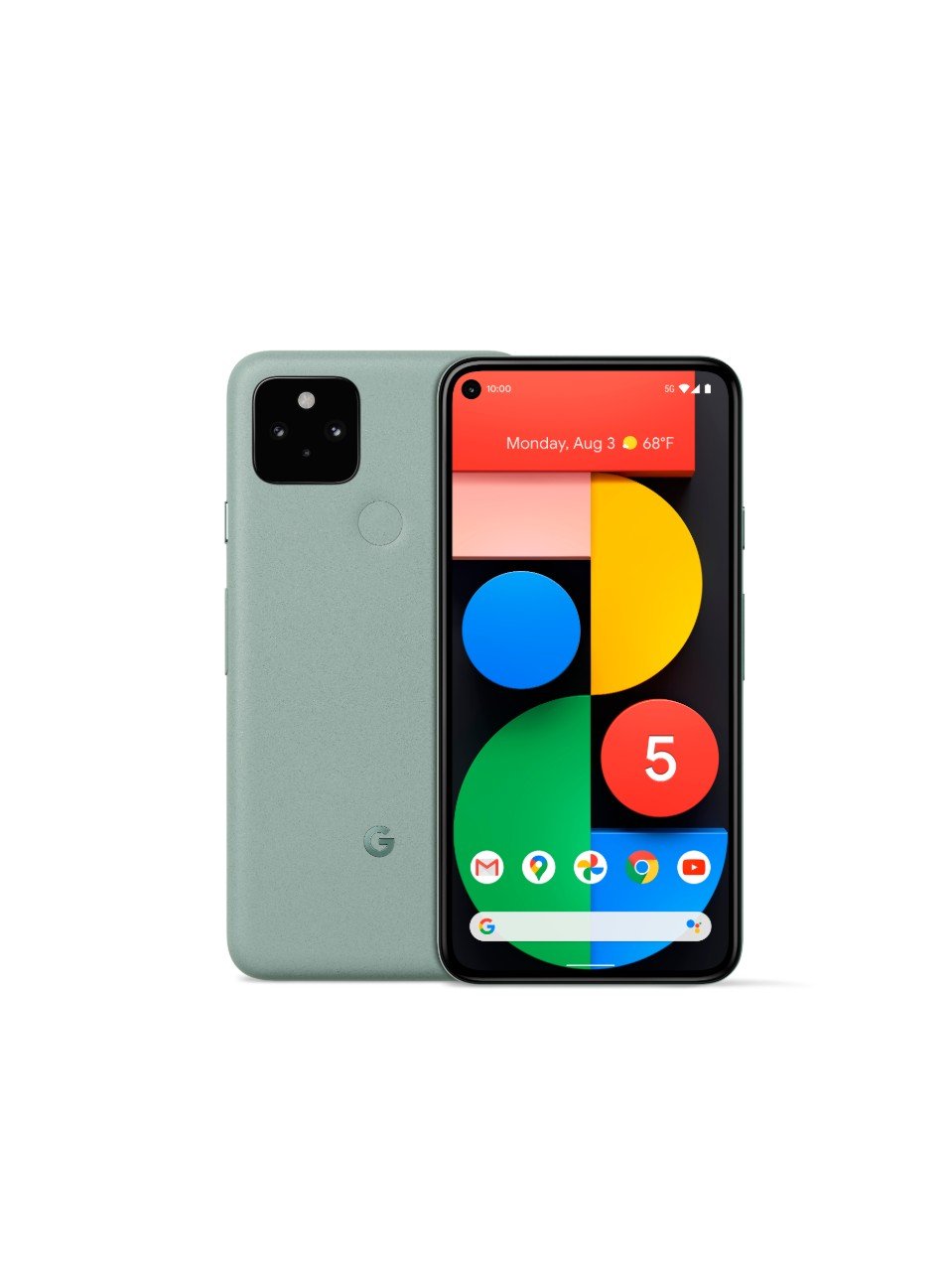 It doesn’t stop there; the Google Pixel 5 comes with three months of Stadia and YouTube Premium, three months of 100GB of Google One storage, and Google Play Pass and Gold/Silver Status on Play Points.

Customers interested in getting their hands on the new Pixel 5 will have to wait until October 29. With that said pre-orders begin immediately at the Google Store.

As for wireless service providers who will offer the Google Pixel 5, Google did not make any announcements. Look for carriers to issue their own statements if and when they’re ready.

Choose from color options that include Just Black and Sorta Sage.

Facebook
Twitter
Pinterest
WhatsApp
Previous articleJust $40, this 10-course bundle will make you a more efficient business owner
Next articleGoogle refreshes Pixel 4a with a 5G variant

How to connect Bluetooth headphones to your Nintendo Switch

Looking to take your Nintendo Switch gaming experience up a notch? Here’s how to connect your favorite Bluetooth headphones for your next fun gaming session.
Read more

Call of Duty: Warzone's Haunting of Verdansk is live now -- bringing you all the spooky content you'd ever want. Here's our guide on the limited-time event.
Read more

It's time for Fortnite season 4 week 9's challenges, and things are about to get spooky. Here's how to dance at the highest and lowest spots across the map.
Read more

Have you transfered your Destiny 2 account to Steam? You can no longer access Destiny 2 via Battle.net, so you’ll need to follow these steps to keep gaming.
Read more