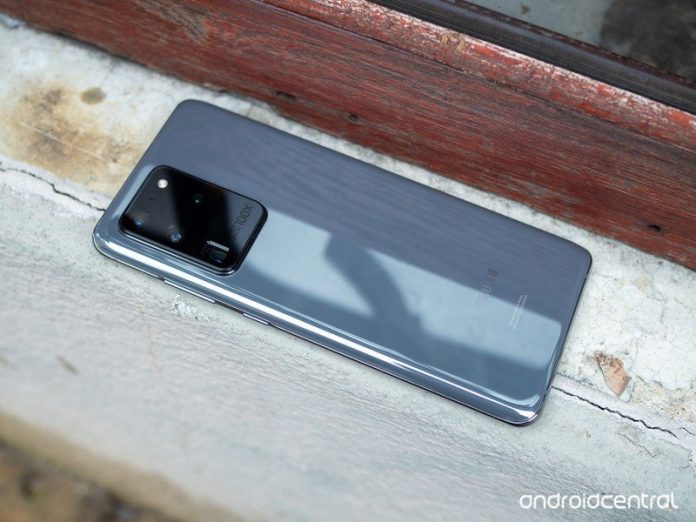 Aside from a tweaked design and a faster processor, the Galaxy S21 Ultra may not be all that different from the S20 Ultra. 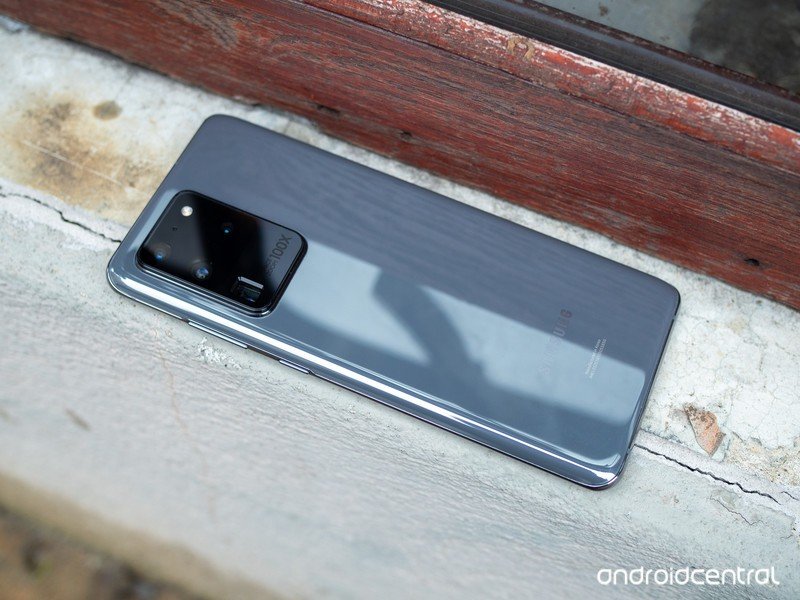 Earlier this month, leaked renders of the Galaxy S21 Ultra revealed a redesigned camera bump and a curved display. Now, a few key specs of the upcoming flagship have been leaked online, courtesy of tipster Ishan Agarwal and 91Mobiles.

As per the new leak, the Galaxy S21 Ultra will be similar to the Galaxy S20 Ultra in a number of areas. It is tipped to sport a 6.8-inch Dynamic AMOLED display with the same Quad HD+ resolution and a hole-punch cutout housing a 40MP selfie camera. In the camera department, the upcoming flagship is said to feature a quad-camera setup with a 108MP main sensor. The phone’s battery capacity will apparently also be identical to its predecessor at 5,000mAh.

There’s no word on the rest of the phone’s specs at this point, including the resolution of the other three cameras at the rear. Under the hood, the phone is likely to feature Qualcomm’s Snapdragon 875 in the U.S and China. In other markets, the Galaxy S21 Ultra is rumored to be powered by Samsung’s next-gen Exynos 2100 chipset instead. On the software side of things, all three Galaxy S21 series phone will run Android 11-based One UI 3.0 right out of the box.

The Galaxy S21 series will be officially unveiled at an Unpacked event in January and will go on sale in most markets by February.