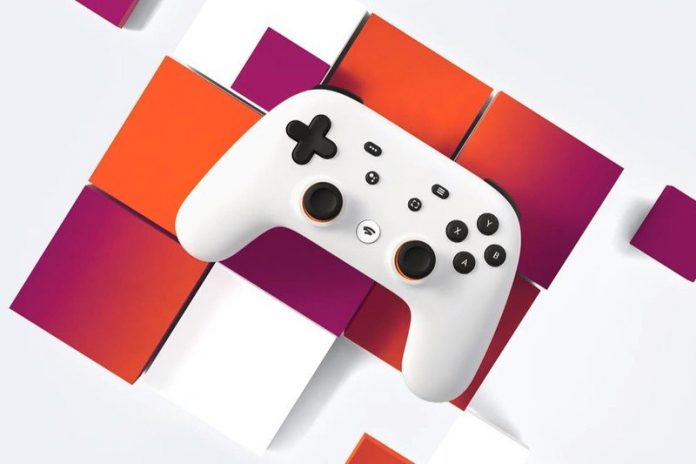 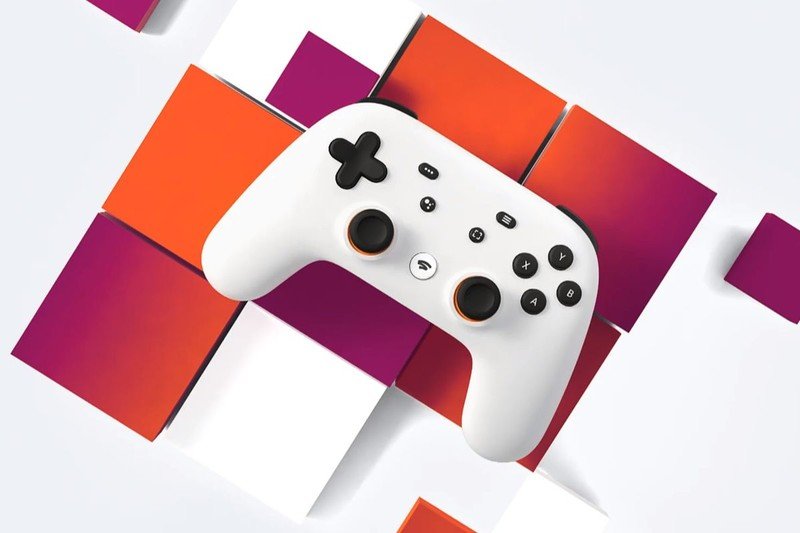 Sharing Stadia Pro games could make potentially save families a lot of money.

With the advent of the digital era, we have become increasingly separated from physical possession of the things we own. Chief among these are games, and with game streaming, we’re soon going to become even more detached from the games we own. This not only means it’s easier for companies to set up artificial barriers to stop you from playing the games you own, but it also makes it that much harder to share your favorite titles with friends and family, which was previously as simple as exchanging a disc.

With its new game streaming service, however, Google looks to be bucking that trend. We already knew that it was slated to have a Family Sharing feature in the future, but thanks to some sleuthing by the folks at 9to5Google, we now have a better idea of precisely what Stadia users will be able to share with others.

A breakdown of the latest release of the Stadia app for Android revealed the following snippet about the upcoming feature:

Share purchased games, add-ons, and claimed Pro games (your family won’t need a Pro subscription to play). Some content may not be eligible for sharing. 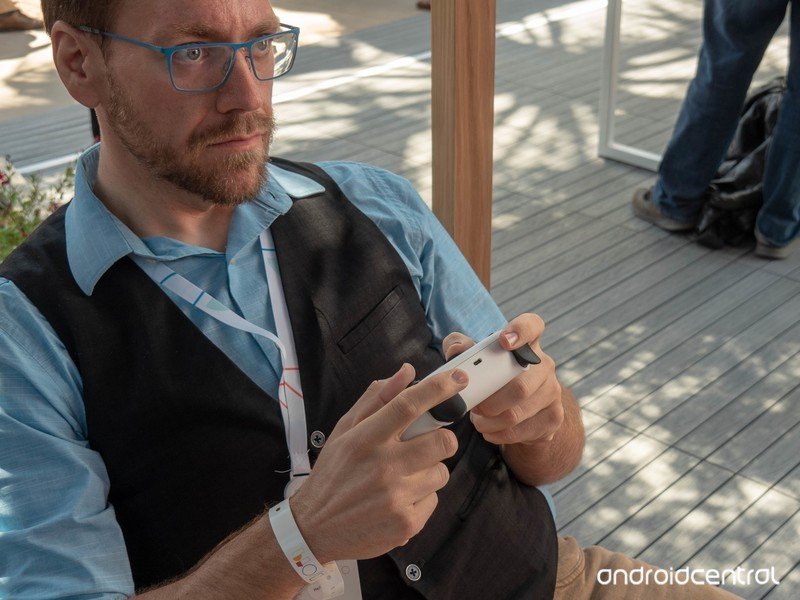 The ability to share what seems to be your entire library, including DLC and Stadia Pro games that you’ve already claimed, could represent a massive saving for Stadia users. A family could pay for only one subscription and share it between different members.

Of course, there are some restrictions to this, the most obvious of which being that two people can’t be playing the same game at the same time — for that, you’d need to buy additional copies of the game or have Stadia Pro on multiple accounts and claim a Pro game multiple times.

Additionally, even if claimed Stadia Pro games can be shared between family members, the Pro-specific perks like 4K and HDR will not be available on other accounts, meaning the experience for other members of the family may be less enjoyable than the ‘main’ account.

There’s no word yet on when Family Sharing for Stadia will be launched, with Google’s recent statements on the matter refusing to commit to any timelines. 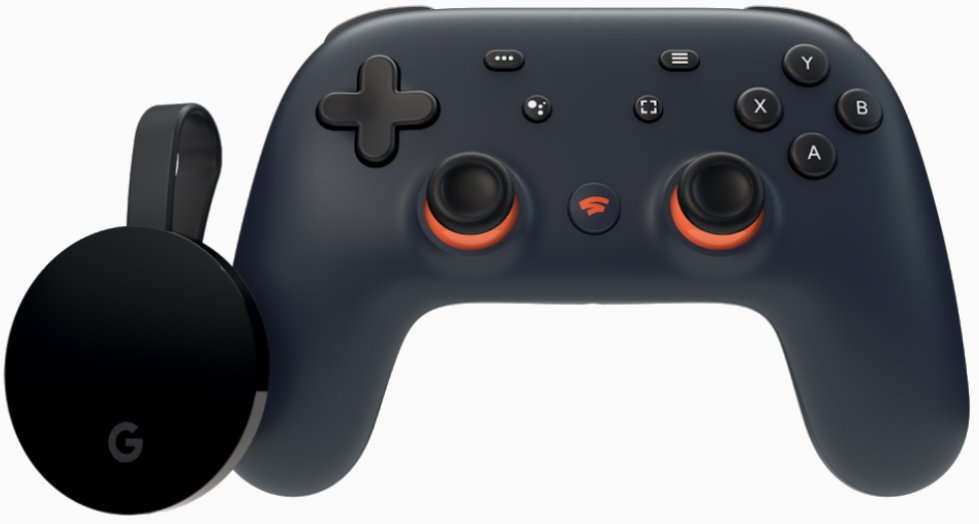