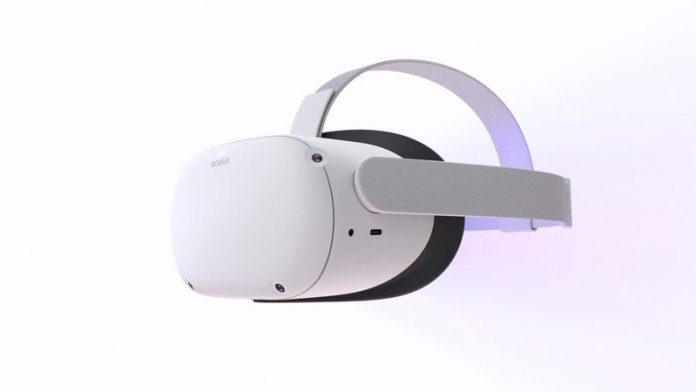 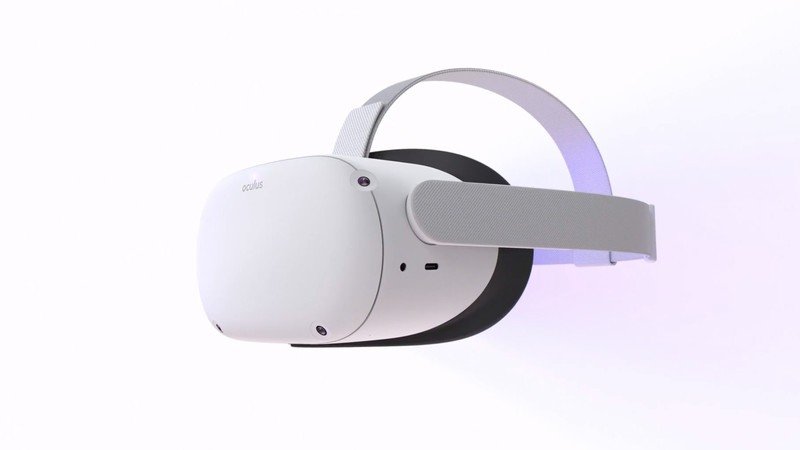 Best answer: No. The Oculus Quest 2 is only sold in a matte white color scheme at this time. It’s unlikely more colors will be offered since typically Oculus headsets are only released in one color.

A brand new color for the Oculus Quest 2

Historically, Oculus has launched nearly every headset in the same matte black color. The one big exception is the Oculus Go, which launched in a light gray. While the original Oculus Quest is a snazzy matte black, Facebook seems to want to provide ample visual reminder that the Oculus Quest 2 is a brand new headset. These kinds of stark contrasts help buyers choose the correct product when shopping, especially during the holidays when purchases may be gifts for others.

If you’d like to make your Oculus Quest 2 look a little more unique, you could always get a skin to cover the white plastic parts. Skins usually cover both the headset and the controllers. Facebook has also designed the Oculus Quest 2 to be compatible with lots of great accessories, so you can customize it to feel as good as it looks.

Facebook regularly struggled to keep up with the demand of the original Oculus Quest, often facing supply shortages each month. The company has likely chosen as few configurations as possible to help meet the possible increased demand for an Oculus Quest 2. That’s especially true given the improved specs and the much lower price of $299. 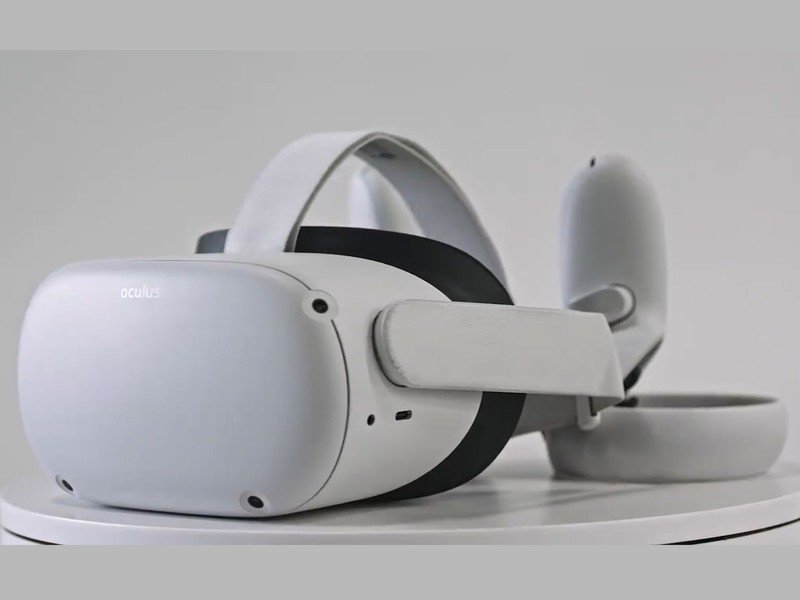 Facebook has improved seemingly everything with the second-generation Oculus Quest, making this the VR console to get. It also comes in a fresh new color.

Facebook
Twitter
Pinterest
WhatsApp
Previous articleThese are the best Chromebooks to buy for you and your family
Next articleApple Ordered to Pay VirnetX Another $502.8 Million for Patent Infringement