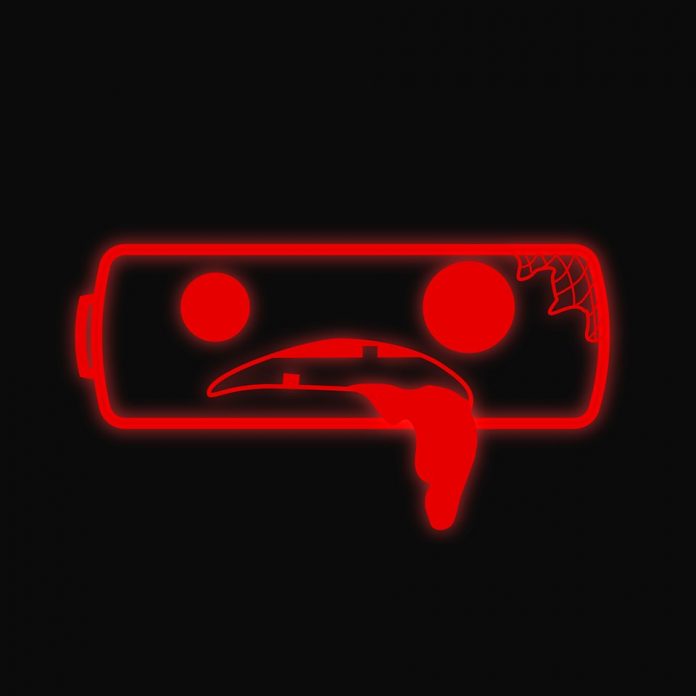 The first mobile phone was invented in the 1970s. Obviously, things have changed a lot since then.

Not only are smartphones great for calling, but they also allow us to text, take pictures, play games, and more.

There’s just one thing—the battery can die quickly depending on how you’re using it.

Do you have that problem? Find yourself dealing with a dead phone battery all the time?

Well, as it turns out, it may be due to certain apps. Want to know what they are? If so, be sure to read on!

5 Apps That Are Draining Your Phone Battery

The apps that you use may be the reason that your device doesn’t hold a charge throughout the day. Here are some common culprits.

The Facebook app can drain your phone’s battery. Ultimately, this has to do with the fact that it constantly runs in the background.

Not only that, but it automatically syncs contacts and updates. Given that, you might want to limit your use of the app.

Google Maps is useful but it also requires a significant amount of data to run properly. In other words, it can be a huge drain on your battery.

Fortunately, there are things that you can do to prevent this. For starters, it helps to turn off GPS mode; it also helps to adjust the location feature so that it’s not always on.

Facebook Messenger is similar to its parent app in that it’s also power-hungry. One reason for this is that it constantly pushes notifications.

The good news is that there is an alternative—Messenger Lite. Basically, it’s a stripped-down version of Messenger. Unlike the original, it only takes up a few megabytes of space.

Snapchat is another battery hog. Ultimately, this has to do with their notification and location services, both of which require a lot of power.

Don’t worry, though—you can turn them off. To switch off the live location feature, go to “Settings” and tap on “Who Can…” From there, select “Ghost Mode” under “See My Location.”

WhatsApp is notorious for being a battery-drain even when you’re not using it. If anything, that’s one of the main reasons why people choose to use other messaging apps.

Can’t give it up? Consider turning off push notifications. It also helps to stop watching videos through WhatsApp as that also uses a lot of power.

How Often Should You Charge Your Phone?

Try to keep your battery capacity between 65 to 75 percent—that will help maximize its lifespan. If you can, top it up every time it drops by 10 percent.

Avoid extreme battery levels (e.g. too high, too low) as both can shorten their lifespan.

For those who are interested in using solar-powered chargers and generators, check out https://PoweredPortableSolar.com.

And there you have it—five apps that can cause a dead phone battery. As you can see, some are worse than others!

Was this post helpful? Looking for more similar articles? Then you might want to visit the rest of our blog!