Home News Chrome OS finally has a dark mode, and you can try it...
News

Chrome OS finally has a dark mode, and you can try it right now 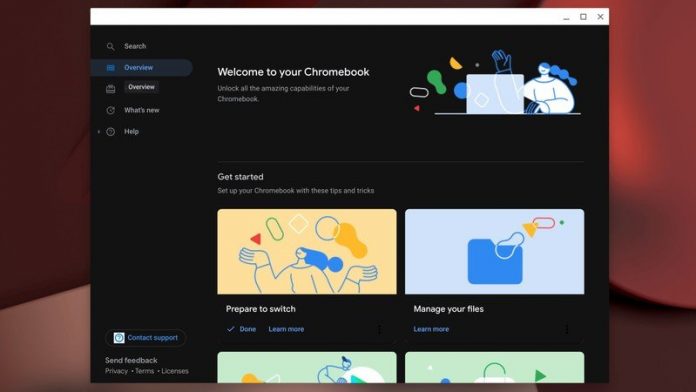 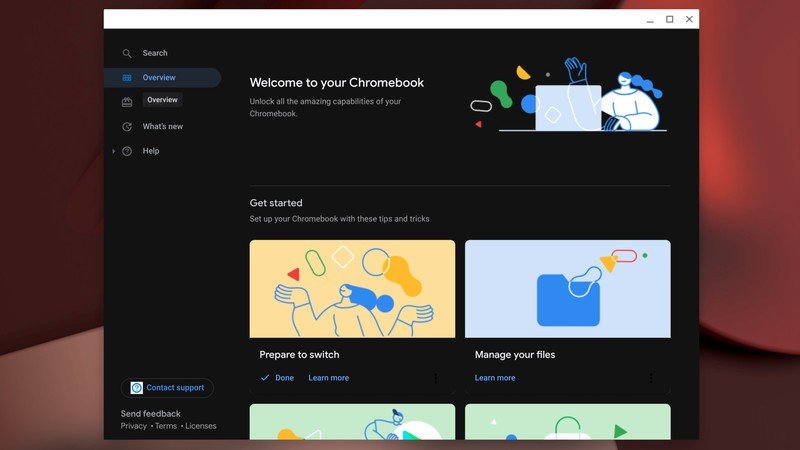 Following Windows and macOS, Chrome OS is finally getting a dark mode, and Chromebook owners can start using it right now.

We reported back in September that Google has been internally working on proper dark and light themes for Chrome OS. The system-wide feature is still in its early development stages and is not officially ready to come to the Stable channel yet, but if you have a Chromebook and are itching to start using the upcoming feature today, you can do just that by going into the Flags menu on Chrome.

Although the feature isn’t fully ready and definitely has some bugs to squash, it already works on the Chrome browser and a bunch of different system web apps. The dark theme already seems to be a pretty comprehensive feature so far as it not only applies to the app backgrounds, but seems to apply to other UI elements as well.

Dark mode has been in high demand for any OS over the past few years for its benefits on eye strain and general readability. Even if you’re not a fan of dark mode, you have to admit it’s always refreshing getting to try a new look on your current device.

If you’re a Chrome OS user, let us know down in the comments if you’ll be using dark mode from now on, or if you’re just going to wait for the Stable release. For those of you in the market for a new Chromebook, make sure you know what the best Chromebooks are right now. 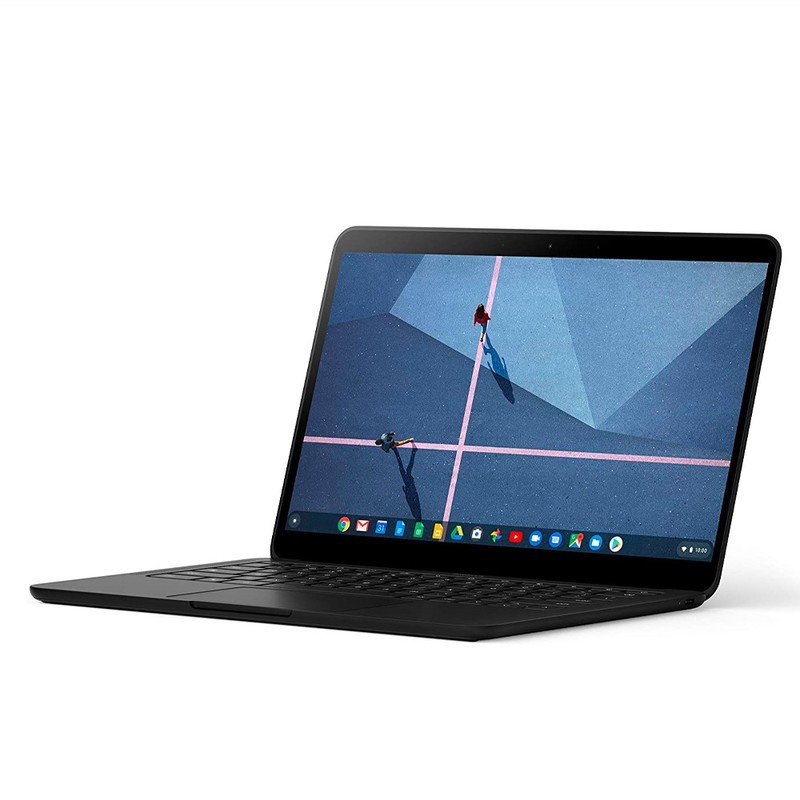