Home News Can you cut the cables with the Pixel 5 or are you...
News 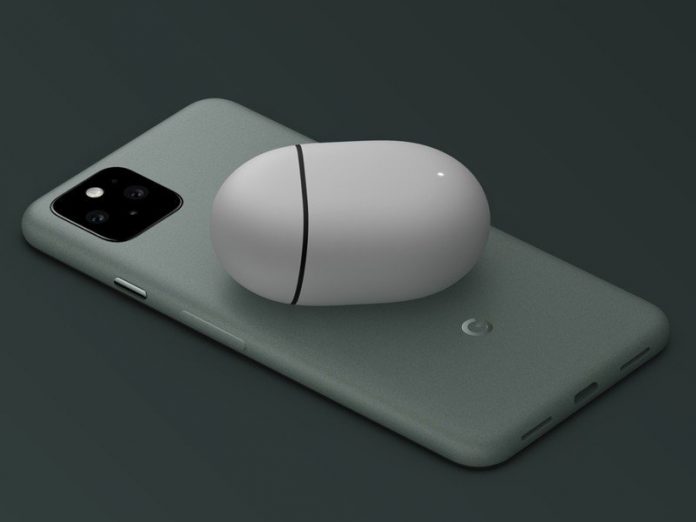 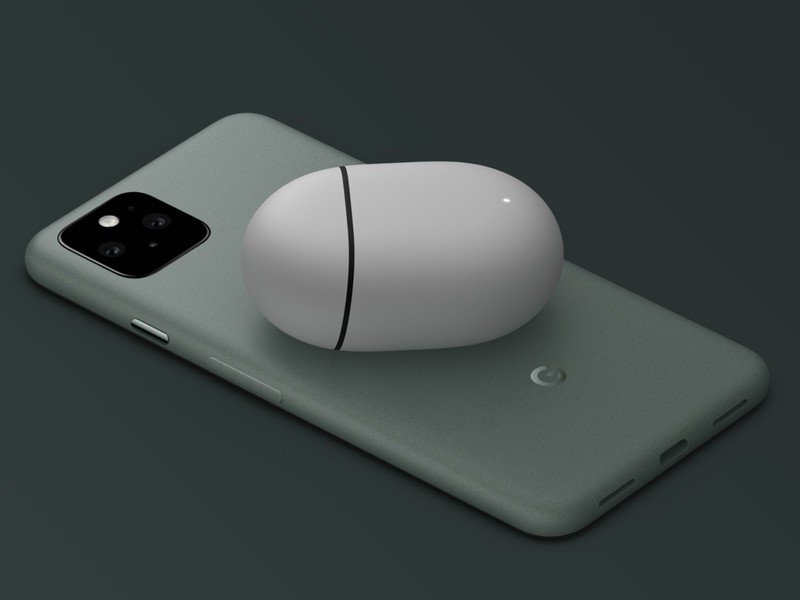 Best answer: Yes, the Pixel 5 is capable of being charged wirelessly, and even includes reverse wireless charging.

Pixel 5 has wireless charging with a metal body

After seeing the Pixel 4a, there were some concerns that Google would omit Pixel 5 wireless charging, but that’s not the case. With the Pixel 5, you can wirelessly charge at speeds up to 15W, and Google even threw in an added benefit for Pixel Buds (or truly wireless earbuds) owners.

Reverse wireless charging (Google is calling it Battery Share) is on board, capable of charging some of your accessories at speeds up to 5W. This is a feature we’ve already seen from Samsung flagships like the Galaxy Note 20 Ultra. However, this is the first time that Google has made this option available on a smartphone, as the Pixel 4 only features wireless charging, and there was no wireless charging on the Pixel 4a.

The real feat of the Pixel 5 is that it’s capable of wireless charging despite sporting an recycled aluminum build. For years, we smartphone OEM’s have claimed that this wasn’t possible, but Google seemingly did the impossible and provided a method for users to take advantage of wireless charging with an aluminum body. So you’ll definitely want to snag one of the best wireless chargers to keep your desk or nightstand free from more cables.

Has Google sorted its battery woes? 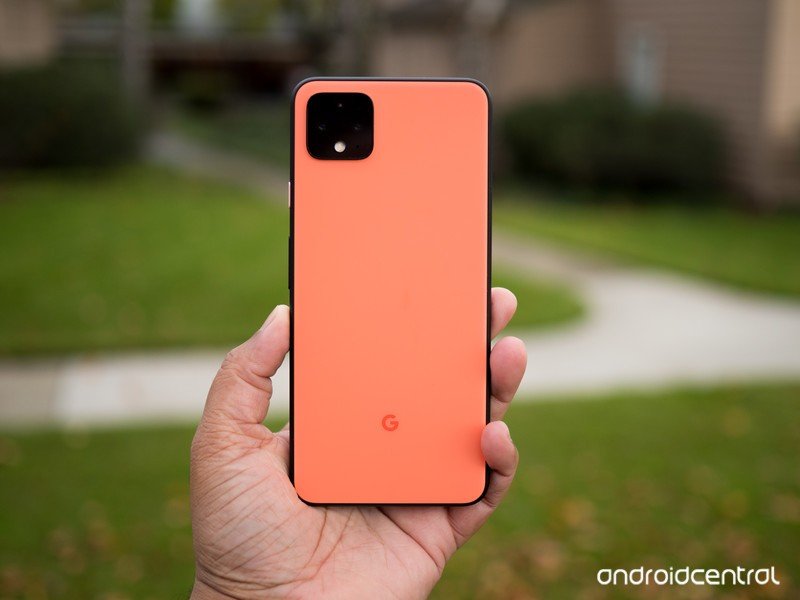 While the Pixel 4 was absolutely fantastic from a software and camera perspective, there was one reason why it turned out to be a “non-starter” for many. The battery life was atrocious, and even with fast wired charging and wireless charging, it was difficult to go an entire day without needing to charge it back up.

This makes the new Battery Share feature a rather head-scratching addition. If Google wasn’t able to get the battery life right with the Pixel 4, what’s to say that the company should add another feature that could make your Pixel 5 have even worse battery? Google has seemingly learned from its mistakes. The Soli chip has been removed from the Pixel 5, which was another seemingly-useless hardware addition that caused battery drain. 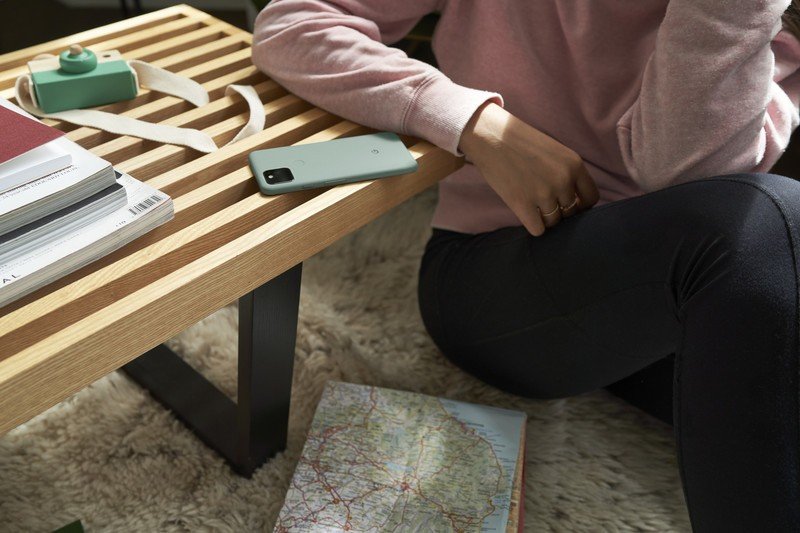 Paired with a larger battery overall, Google has also added another software feature aimed to enhance the battery life. With Extreme Battery Saver, Google will make it so that you can hibernate every app on your device while also creating a “Whitelist” of apps that Battery Saver will ignore. The software features can definitely help, but bumping up the battery from 2,080mAh on the smaller Pixel 4 to 4,000mAh on the Pixel 5 is sure to bring an notable improvement.

Combining the larger battery with the less resource-heavy Snapdragon 765G and a 6-inch FHD+ display are already welcome changes for those who want better battery life. We’ll have to get some hands-on time with the Pixel 5 before rushing to any final judgements, but it seems that Battery Share is going to be one of the best features of Google’s new flagship. 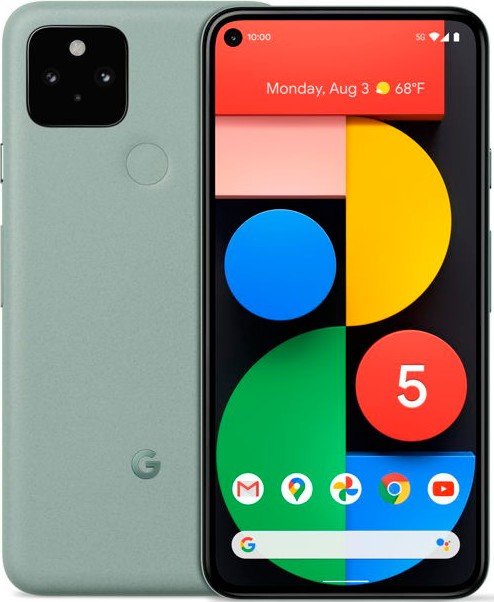 The Pixel 5 feels like a return to the Nexus

Avoiding the flagship race, the Pixel 5 includes 5G, wireless charging, fantastic cameras, and the best of Android in a sleek and gorgeous package. 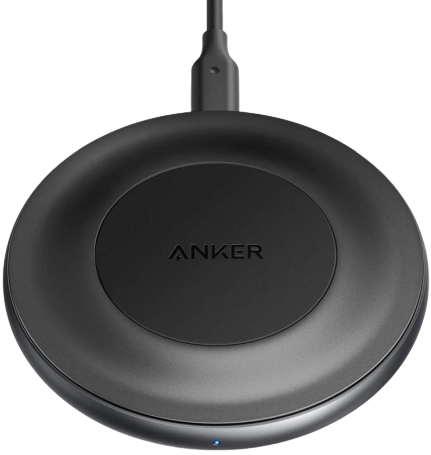 Anker’s PowerWave Allow provides wireless charging at speeds up to 15W, making this the perfect companion for the Pixel 5.

Facebook
Twitter
Pinterest
WhatsApp
Previous articleGoogle is renaming Play Movies and TV to Google TV
Next articleThe Pixel 5 and Pixel 4a 5G are here — but which one should you buy?

As we enter fall, Black Friday becomes the focus for holiday shoppers. Though we're still a little way out from
Read more