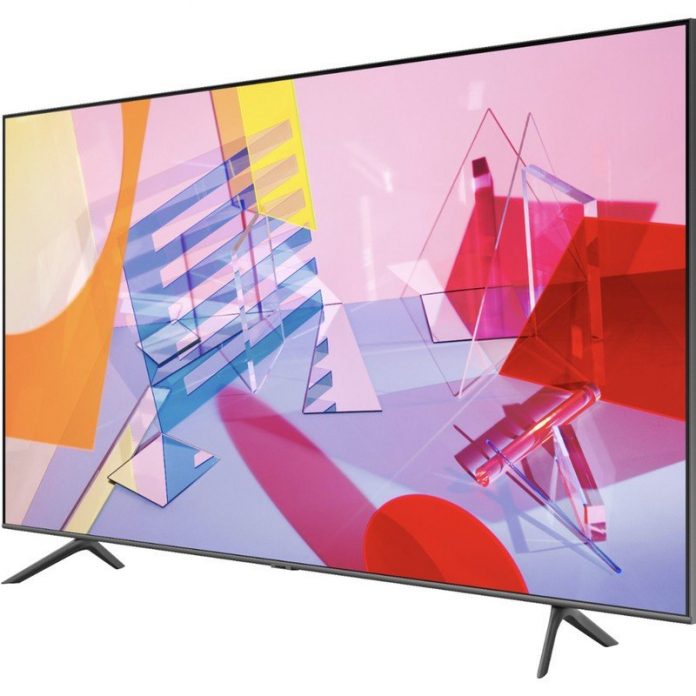 Prime Day is over and done, and we are not hesitating to roll right into Black Friday mode. Frankly, neither are the retailers. Best Buy already had a pre-Black Friday event in the middle of Prime Day. Dell declared Black Friday the day after. We’re not even in November yet! It’s a weird year.

There are very few certainties in this universe. Death, taxes, and TV deals on Black Friday. Even in a weird year with retailers pushing out deals all month long and getting started weeks earlier than normal, you can count on seeing excellent TV deals. It’s going to be 4K and Smart TVs and HDR support and all that good stuff all the way down. We’ll have all the best Black Friday TV deals in this post, and we’ll continue to add more as more retailers make their deals known. 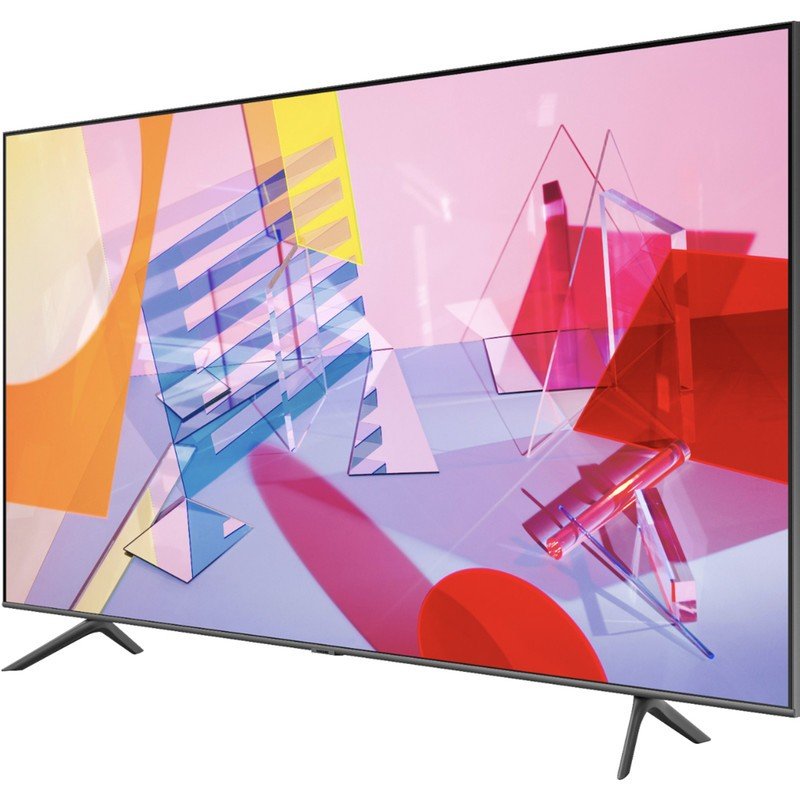 This is a powerful TV with 4K resolution and a 120Hz refresh rate. It has voice assistance built in so it’s compatible with Google Assistant, Amazon Alexa, and Samsung’s Bixby. The different HDR standards it supports includes HLG, HDR 10+, and Quantum HDR. Even has its own smart platform for accessing all of your favorite apps.

One word of warning that I always pass along for TV hunters on Black Friday is that retailers know you’re looking for TV deals. And they have a lot of crap they want to unload. Be wary. Do your research. Rely on teams like Thrifter that know what to look for. For example, did you know some manufacturers create Black Friday TV models? TVs that vary from the regular models and have less features and missing characteristics you might want. Look at the model numbers. If the “Samsung UN7300” is the TV you want, ask yourself why that label says “UN7334.” There’s usually an important reason for it. 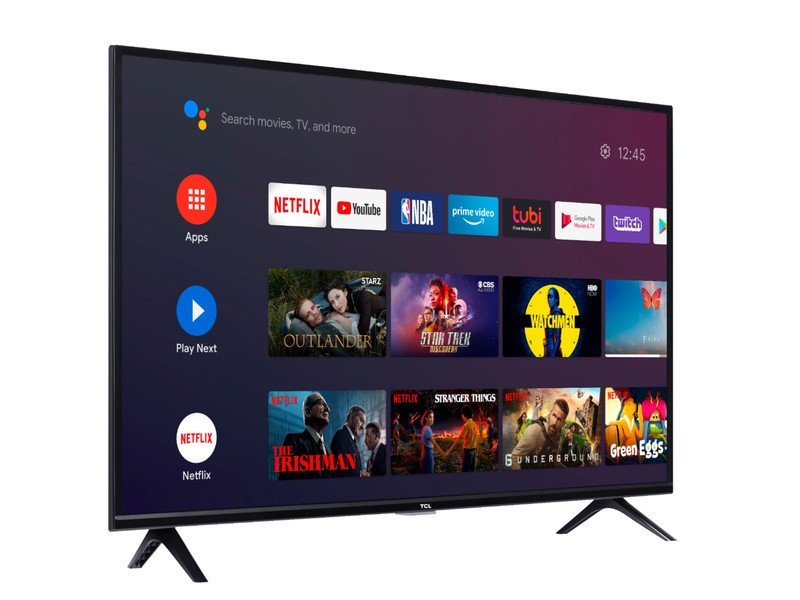 There’s a large promotion running on TVs right with affordable options down as low as $70, up to 4K or even 8K Smart TV sets up to 85 inches in size. 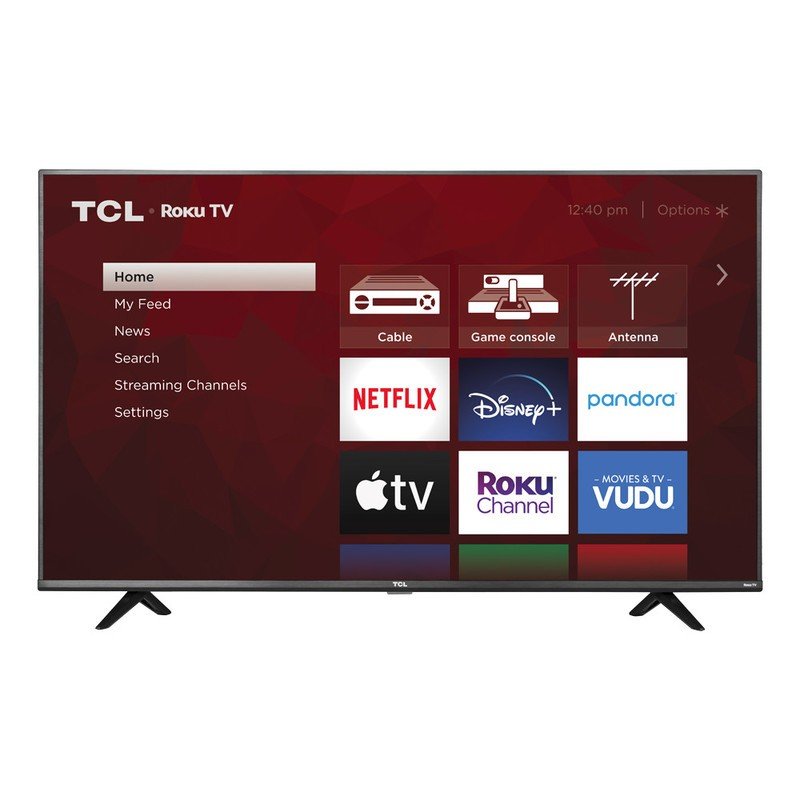 In need of a TV upgrade? TCL’s 55-inch 4K Series 4 Roku Smart TV is dropping to $148 at Walmart beginning Wednesday, November 11 at 7PM ET. This TV deal surely won’t last for long, so we’d recommend being online right when the deal starts if you’re hoping to grab this one — especially when you consider that this model normally sells for more than $300 otherwise. Best of all, since it has Roku functionality built-in, you’ll have no problems accessing streaming services like Netflix, Hulu, Disney+, and more. 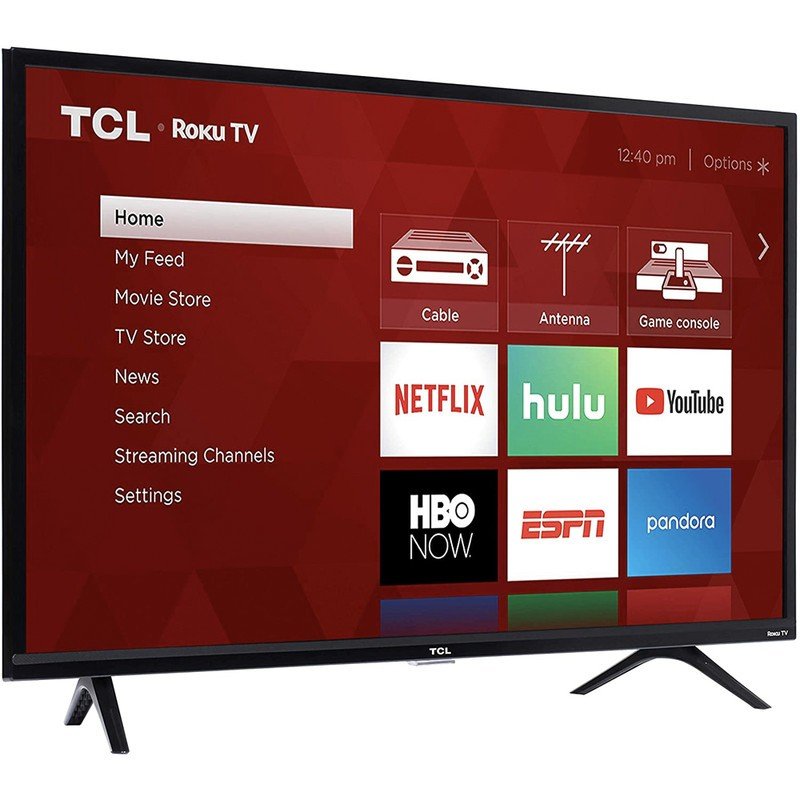 Roku TV is one of the best smart platforms available, and it’s one you can count on to always be as up-to-date as possible with the latest streaming content and newest apps. Plus, TCL makes some decent sets with Direct lit LED, plenty of HDMI ports, and 1080p resolutions. Has Amazon Alexa and Google Assistant compatibility for voice control.

This is a powerful TV with 4K resolution and a 120Hz refresh rate. It has voice assistance built in so it’s compatible with Google Assistant, Amazon Alexa, and Samsung’s Bixby. The different HDR standards it supports includes HLG, HDR 10+, and Quantum HDR. Even has its own smart platform for accessing all of your favorite apps. 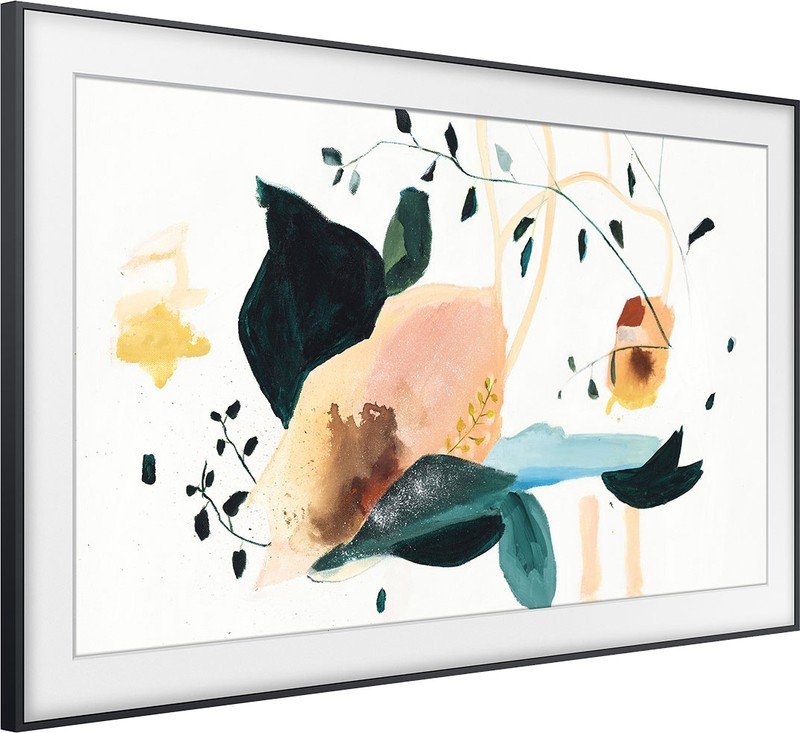 Samsung’s The Frame Series Smart TVs are designed to look like a work of art. They can even show art when they’re not in use to fool your guests into thinking you don’t even have a TV until it’s showtime. Today’s deal saves you $500 off its full cost.

Black Friday is not a one-day event this year. It’s a month and a half with some retailers suggesting the deals will spread into December. Keep that in mind when you’re looking at this list. Not all of these deals will be alive all the time. Some, like Walmart’s $148 TCL TV deal above will be doorbusters that go live at a specific time and are basically guaranteed to sell out. Keep an eye open, follow Thrifter on Twitter, and keep checking back for the latest and greatest TV deals!

Synology C2 Backup: Should you use this cloud backup solution?