HomeNewsApple Working on Apple TV Models With A12 and A14 Chips, New...
News 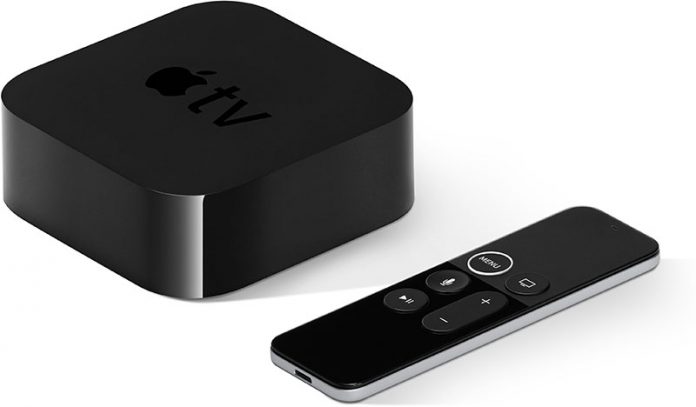 Several rumors have indicated that Apple is working on a refreshed Apple TV, and Fudge, a leaker who goes by @choco_bit on Twitter, today shared some new information on what we can expect.

In a tweet, Fudge claims that Apple is preparing multiple new Apple TV set-top boxes, with a model featuring a variant of the A12 chip and one with an “A14X-like” chip. Fudge also mentions that a new controller is in the works, but it is unclear if the tweet is referencing an updated Siri Remote or a new, Apple-designed game controller.

Apple Arcade is getting BIG money poured into it. There are currently titles in the works that are aiming to rival the likes of Breath of the Wild, which is why new A12X/Z AppleTV, “A14X-like” AppleTV, and Controller are in the works.

Some games will require A13 and up to run 💁🏼‍♀️

Fudge mentions that Apple is working with developers to bring console-level games to Apple Arcade as means of bolstering the gaming service. Notably, the tweet points out that some games would only be able to be run on the A13 Bionic chip or later, so an upgraded Apple TV would be necessary to access the new Apple Arcade additions.

Signs of a new Apple TV with an A12 bionic chip were uncovered in the iOS 13.4 beta in February. In addition to an updated processor and a “T1125” codename, previous rumors have indicated that the refreshed Apple TV may feature higher capacity 64 and 128GB storage options.

Leaker Jon Prosser had previously suggested the new Apple TV will be equipped with an A12X Bionic chip, while another rumor had indicated it will use an A14 chip, the same chip in the fourth-generation iPad Air that’s expected in the 2020 iPhones.