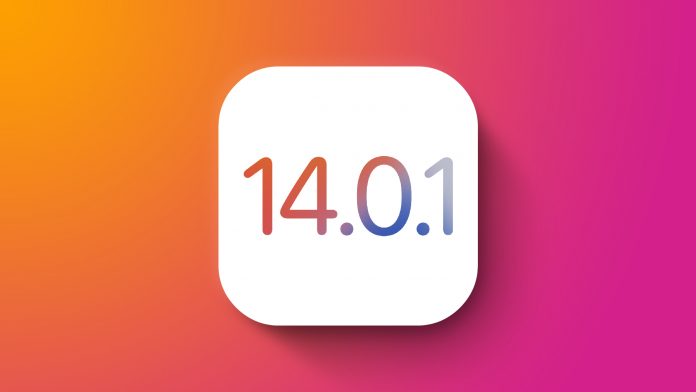 Following the release of iOS 14.0.1 on Thursday, September 24, Apple has stopped signing iOS 14, which means downgrading to the launch version of ‌iOS 14‌ after upgrading to iOS 14.0.1 is no longer possible.

iOS 14.0.1 is the current publicly available version of iOS that people can download, but there’s also an iOS 14.2 update that has been provided to developers and public beta testers. iOS 14.2 introduces new emoji 13 characters, a Shazam Music Recognition feature for the Control Center, and some other Apple Music-related Control Center tweaks.
This article, “Apple Stops Signing iOS 14 After Releasing iOS 14.0.1” first appeared on MacRumors.com