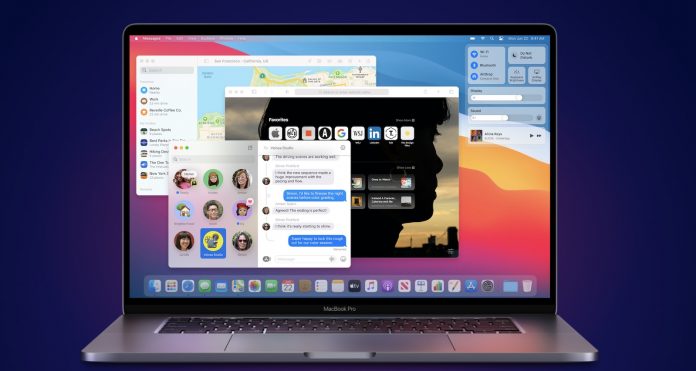 The macOS Big Sur beta can be downloaded through the Apple Developer Center and once the appropriate profile is installed, subsequent betas will be available through the Software Update mechanism in System Preferences. It is unclear why Apple has released a new beta rather than continuing on and releasing macOS Big Sur 11 beta 11.

macOS Big Sur introduces a refreshed design to the Mac operating system, overhauling the entire look from the curvature of the window corners to the dock icons to the system sounds. Everything features a lighter and more modern appearance. There’s a new customizable Control Center that mirrors the Control Center on iOS devices, putting key system controls right at your fingertips.

Messages has been brought in line with the Messages app on iOS with support for pinned conversations, mentions, inline replies, and Memoji creation, plus the built-in search feature has been overhauled to make it easier to find links, photos, and conversations in the app.

For more on everything that’s new in macOS Big Sur, make sure to check out our roundup.Related Roundup: macOS 11 Big Sur
This article, “Apple Releases First macOS Big Sur 11.0.1 Beta to Developers” first appeared on MacRumors.com