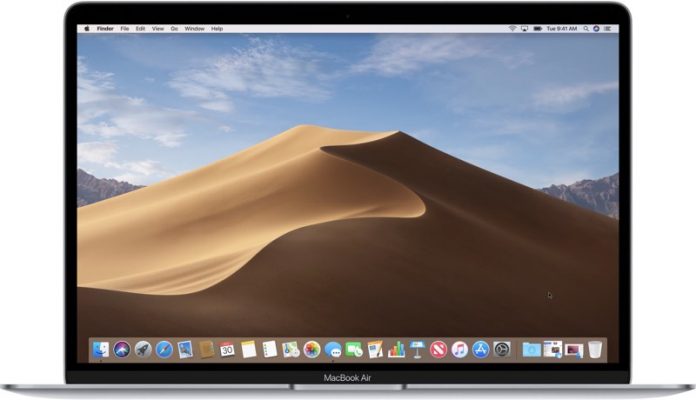 Apple appears to have pulled the latest macOS Mojave Security Update (2020-005), which was released on September 24 alongside the macOS Catalina 10.15.7 update. Apple has also removed Safari 14 for macOS Mojave from download.

Both the Mojave Security Update and the Safari 14 update were causing numerous problems for those still running macOS Mojave, as outlined by Mr. Macintosh.

macOS Mojave users who installed the updates have been noticing memory issues, slow boot times and Finder stalling, numerous system.log entires, and crashes when attempting to use Migration assistant, among other problems. Complaints about the update started shortly after it was released, but Apple did not pull the updates until yesterday.

Those who had already downloaded the Mojave Security Update or installed Safari 14 should soon be getting a fix in the form of updated software that addresses the bugs that were introduced. Reverting to a Time Machine backup, reinstalling macOS Mojave, or installing ‌macOS Catalina‌ also seem to successfully fix the issues.