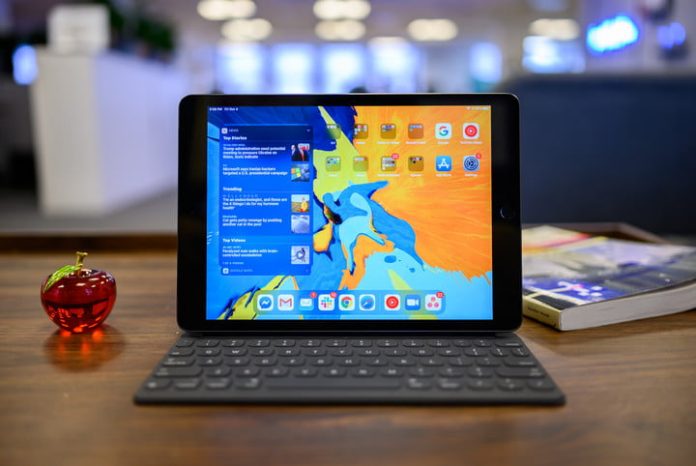 It’s well known that Apple makes the best tablets right now. The iPad in any form is hugely popular for good reason. Well-built and with a simple to use and safe operating system, it’s ideal for every purpose, whether that’s simply browsing online, watching your favorite shows on streaming services, or playing the latest games on Apple Arcade. The big question is — which is the better deal for Prime Day? The Apple iPad 10.2 or the Apple iPad Mini?

In a straight-up comparison, there isn’t actually a clear winner here. You see, that’s in part due to the sizes of the Apple iPad and Apple iPad Mini. The Apple iPad is bigger at 10.2-inch which makes it almost like a small laptop without a keyboard, while the Apple iPad Mini is much smaller with a 7.9-inch display. That can make a big difference if you’d rather carry something small and lightweight, especially if you have mobility issues.

When it comes to technical prowess, it’s a close battle too. They both use an A12 Bionic chip so they won’t miss a beat with whatever you’re doing. They both also have 8MP back cameras although the iPad Mini has a better front camera with a 7MP FaceTime HD lens. That could be better if you’re looking to make many calls to friends or work colleagues. It’s probably not going to be a dealbreaker for everyone though.

The big difference comes down to storage. The Apple iPad only has 32GB of storage compared to the Apple iPad Mini’s 64GB. 32GB is pretty tight going once you install apps, download photos and movies, and so forth. 64GB is better for those that plan on using their iPads regularly. The iPad Mini wins easily here.

How about battery life? That’s always important to consider with portable devices. In reality, both the Apple iPad and Apple iPad Mini have roughly the same battery life at 10 hours. That should last you most of the working day without an issue.

In the end, the better Prime Day deal for the Apple iPad or Apple iPad Mini comes down to what you want to hold and your capacity needs. Do you want a larger screen and you’re not too fussed about storage? Go with the Apple iPad. However, if you want maximum portability, something that’s very light in your hand and no need to worry about storing everything on the cloud, then the Apple iPad Mini is ideal. Honestly though, you won’t be disappointed with either. With Prime Day discounts afoot, they’re even better value than usual.

The latest Apple iPad 10.2 is priced at just $299 right now as part of Prime Day. If you’re keen on the latest technology and want a large 10.2-inch screen, this is a great tablet. It has up to 10 hours of battery life, Touch ID security, 8MP back camera, and support for the Apple Pencil (1st generation) and Smart Keyboard. Ideal for upgrading it to a pseudo laptop in the future.

The Apple iPad Mini is ideal if you want the full iPad experience but with a smaller screen. It still offers Apple Pencil and Smart Keyboard support, but it also has more storage space with 64GB to fill. Up to 10 hours battery life means it’s super portable every step of the way too. The only trade-off is a smaller screen but you soon get used to it and it’s actually comfier in many people’s hands. Ordinarily priced at $400, it’s down to $335 as part of Prime Day.