Apple Event Hashtag on Twitter Gets Another Custom Apple Logo 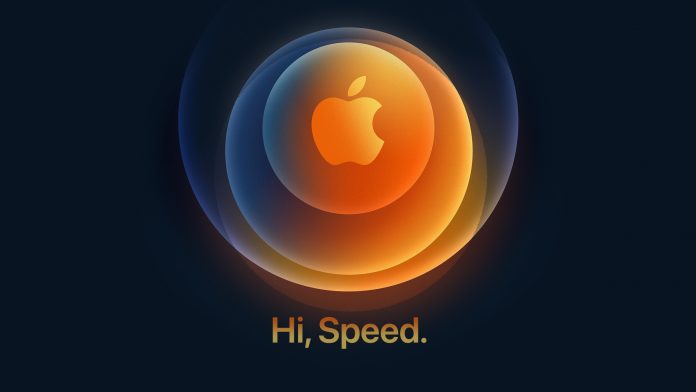 The #AppleEvent hashtag on Twitter has today been customized to include an Apple logo reflecting the orange and blue hues of Apple’s “Hi, Speed” event invites.

According to Jane Manchun Wong’s Hashflag Browser, the new Apple logo was added to the hashtag yesterday and will be active through to the day of the event itself on Tuesday, October 13.

Ahead of Apple’s “Time Flies” event last month, Apple customized the #AppleEvent Twitter hashtag before announcing the event, thereby revealing that the release of invitations was imminent. This time, Apple seems to have been conscious to not add the hashtag logo until after invites were sent.