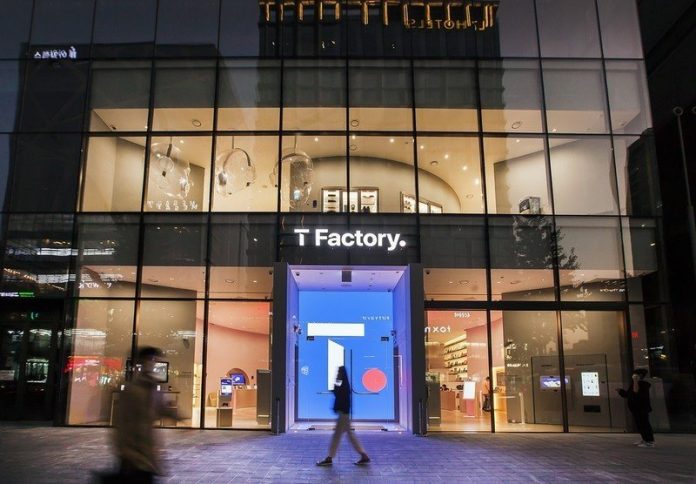 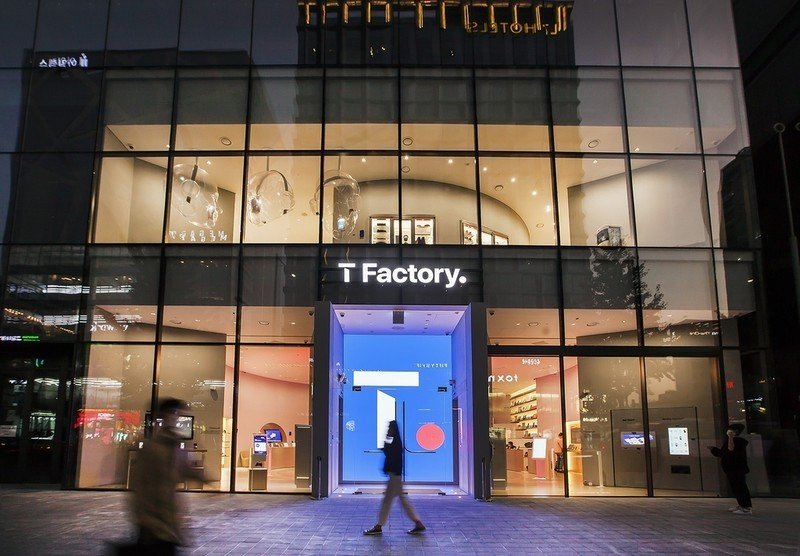 It will also host Samsung products.

A new retail store in South Korea named ‘T Factory’ will host products from Samsung, Apple, and Microsoft with no staff and artificial intelligence.

As reported by The Korea Herald:

The new store, named T Factory, in the trendy neighborhood of Hongik University in western Seoul, will open on Oct. 31, according to the carrier.

SK Telecom said it partnered with the US tech giants and Samsung Electronics Co. to showcase their latest products and services, including the carrier’s cloud gaming service, launched in September with Microsoft. It added that the store will have a separate zone for Apple products.

Business Korea says the store will be unmanned 24 hours a day, and that customers will be able to self check-in, compare smartphones, and get consultations on prices thanks to artificial intelligence. They’ll also be able to buy smartphones and accessories.

The store will also require customers to register, and will use facial recognition to grant entry. According to the report, customers will be able to leave the store with a smartphone in just five minutes.

It will also have an AR mirror and a Jump VR area, as well as an AI-based music curation service.

“T Factory, as the name implies, is a place where technologies for tomorrow are constantly created. It will be a venue of innovation and creativity where people of diverse backgrounds and expertise come together to share ideas and openly collaborate. I hope T Factory will not only provide customers with new experience and fun, but will also encourage ICT companies to dive into new experiments and ventures, thereby inspiring and energizing the whole ICT industry in Korea.”