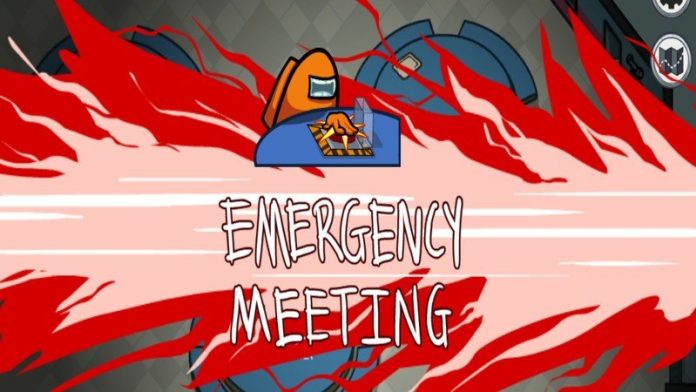 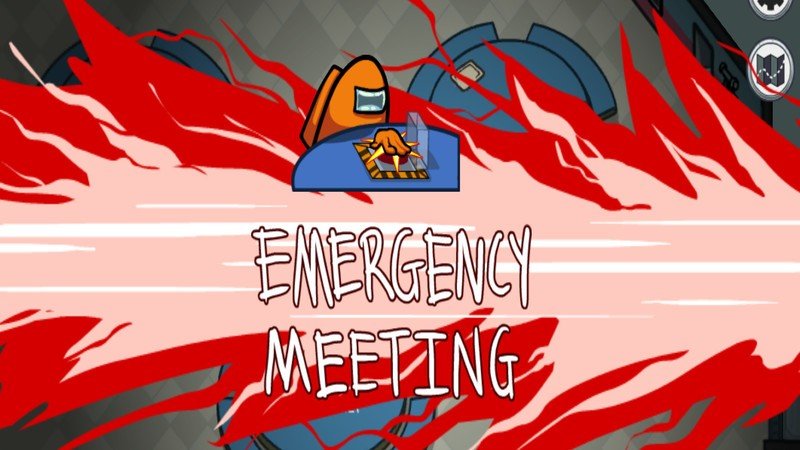 Best answer: Yes, there are minor differences between the PC and mobile versions of the game, but the gameplay remains the same. Best of all, the game is cross-platform, so you can play with friends regardless of version.

Which version of Among Us to play?

Among Us is the multiplayer sensation that has caught the eyes of seemingly everybody over the last few months. It’s a social deduction party game, similar to board games like Mafia or Werewolf, with a few extra steps in between. Players must work together to complete tasks around a spaceship, while Imposters lurk among the crew, doing their best to kill each and every one of them. If a body is found or a meeting is called, the players must discuss who they think is an Imposter and cast a vote.

The key to Among Us’ continued success has been cross-play, which allows PC players and Android and iOS users to play together. What’s the difference between the games then? Well, besides the platform, there are a few key differences that might swing you to one platform over the other.

The big difference is the price of admission 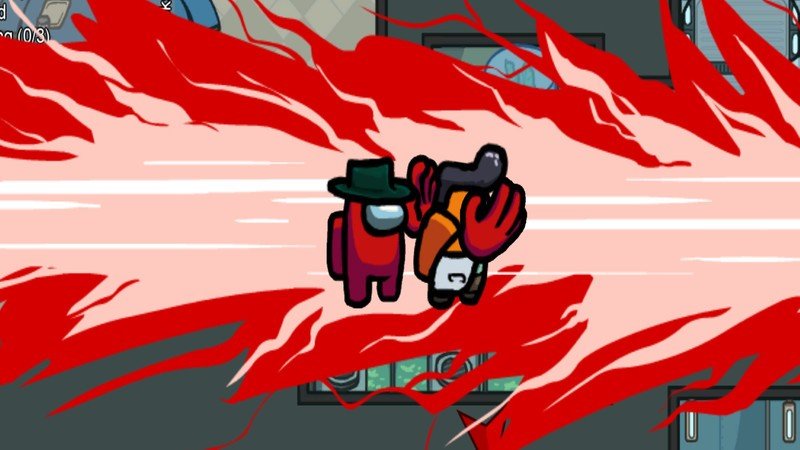 The big difference is price. The Steam version of Among Us costs $5. That’s a small price to pay, but it’s still more than the mobile version’s asking price of free. The only sacrifice mobile users have to make is to your personal data. Among Us will share personal data and show ads in lieu of normal purchase-based monetization. However, players can also choose to pay $2 to remove ads.

Among Us is also optimized for the smaller screen, so you won’t miss any visual effects if you decide to play on your phone. Paying $5 isn’t all bad, though. PC players who pay to play also receive a couple of additional cosmetics that are locked behind a paywall on the phone. All in all, the mobile version is the cheapest way to play, so long as you’re OK with sharing your personal data.

Controls are key in Among Us 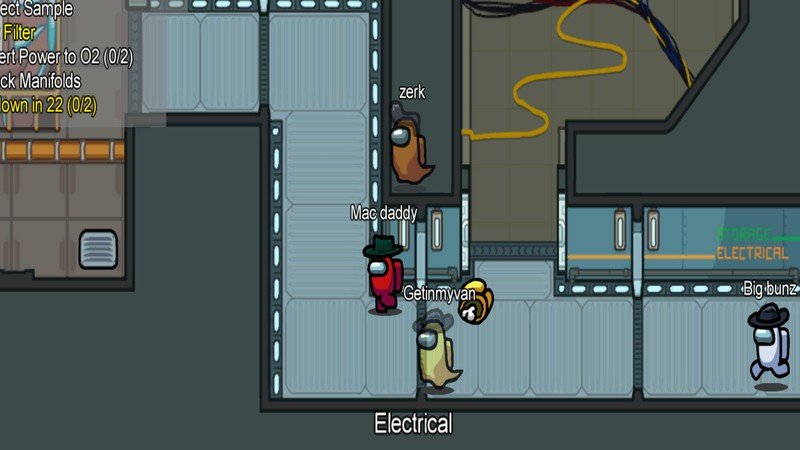 Both PC and mobile versions of the game feature controls simple enough for anybody to pick up and play. However, upon closer inspection, you may find yourself preferring one over the other. On the PC version, you can either play by using a keyboard and mouse or just the mouse. One-handed play is comfortable, but some tasks are slightly harder to complete on the PC, and the additional time spent with a minigame could mean life or death.

On mobile devices, Among Us features an on-screen joystick that players can touch to move their character. It works flawlessly and the UI is fitted onto the smaller screen perfectly. It’s also easier to operate the Report and Use/Kill buttons on the phone. Discussion, on the other hand, benefits greatly from a keyboard.

What is the best way to play Among Us?

The best way to play comes down to preference. While the gameplay is the same on both platforms, the minor differences in controls, cosmetics, and price might sway your preference. If you’re not concerned with sharing your personal data, the mobile versions are the way to go. Even at $2, it’s still cheaper than the PC version and provides the full version of the game.

PC players get the comfort of a bigger screen and a keyboard, however. Whichever version you pick, you’ll be getting yourself into one of the best party games available. Just remember to be wary of who you trust.

Try to make it out alive 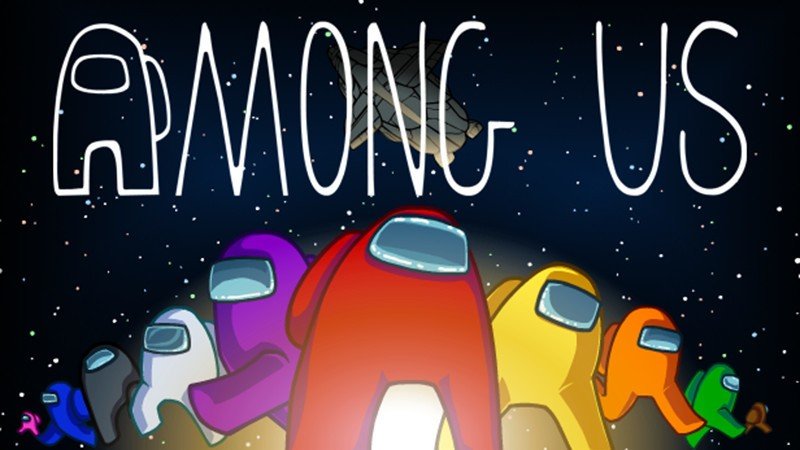 Among Us is a fantastic party game that is perfect with friends. Work together to find the imposter, or kill them all if you are the imposter.

The best mesh Wi-Fi systems are the networking versions of working smarter, not harder. Compared to a traditional router, mesh
Read more

Subtle usage of ray tracing will have huge impacts on games through 2021.Ray tracing is more than just a buzzword.
Read more

Apple is reportedly in talks with singer Mariah Carey to make a 2021 follow-up to her "Magical Christmas Special," which
Read more