6 Technologies Shaping the Future of Healthcare 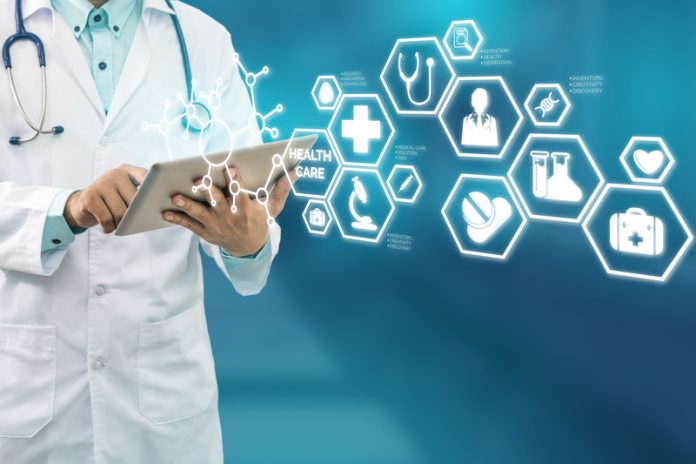 Read on to learn about six technologies shaping the future of healthcare.

With a da Vinci surgical setup, a surgeon operates a set of robotic arms that handle surgical instruments. A camera displays close-ups of the surgical area, letting the doctor see tiny details and make tiny incisions. It is used for a wide range of surgeries and conditions, including prostate cancer treatment and hysterectomies.

While wearable technology is becoming common for uses such as tracking steps and monitoring exercise heart rate, it can also be used to track temperature, breathing, and quality of sleep. This data can then be analyzed to provide an ongoing record of the patient’s health or be used in real-time to alert doctors about emergencies. For example, an asthma monitoring device can alert wearers and doctors about an oncoming asthma attack.

With nanotechnology, doctors will soon be able to have more control over how and when a drug is delivered inside the body. In some designs, nanotechnology is used to engineer drug carriers that can be directed to a certain part of the body to release a drug, all operated by a small magnet.

For drugs used in eye treatment, scientists are working on constructing nanoparticles that degrade under light, which would allow the substance to degrade and release a drug at the right time.

Scientists working for UC San Francisco have been able to successfully implant an artificial kidney inside a pig with no tissue rejection. This artificial kidney consisted of a blood filtration system which removes toxins from the blood, and a bioreactor containing human kidney cells that perform other necessary kidney functions. This successful trial showed that the technology should eventually be able to work for human patients.

The CyberKnife robotic surgery system delivers radiation therapy to tumors with exact precision. Mounted on a robot, this system can maneuver and adapt quickly to radiate a tumor from many different angles and sides. It allows doctors to treat tumors in places that were formerly surgically difficult to operate on, including the prostate, head, neck, and liver.

Because it is able to radiate diseased tissue without affecting the surrounding healthy tissue, this system also protects the rest of the body from radiation damage and can help prevent wrongful death.

In a hospital, infection is the enemy. The Xenex ultraviolet robot helps fight that enemy. As part of a hospital’s normal cleaning regimen, the robot is stationed in the middle of a room, where it emits pulses of ultraviolet light that destroy bacteria and viruses. A robot can disinfect a patient room in about 15 minutes.

The Future of Healthcare Technology

As technology progresses, we may see fewer surgical knives, pharmaceutical pills, or waitlists for donor organs. Instead, the future of healthcare technology will give us options that are less invasive, less risky, and more precisely targeted to help doctors provide patients with even better care.

If you enjoyed reading this, check out our blog for more articles on developing technology.