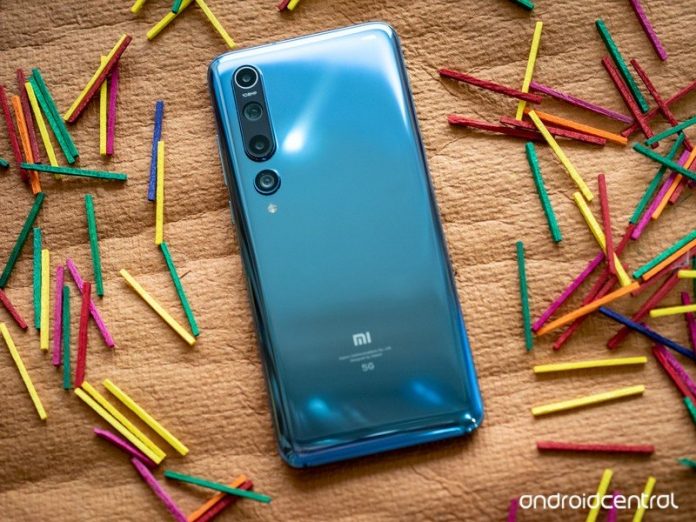 It could be the rumored Mi 10T Lite. 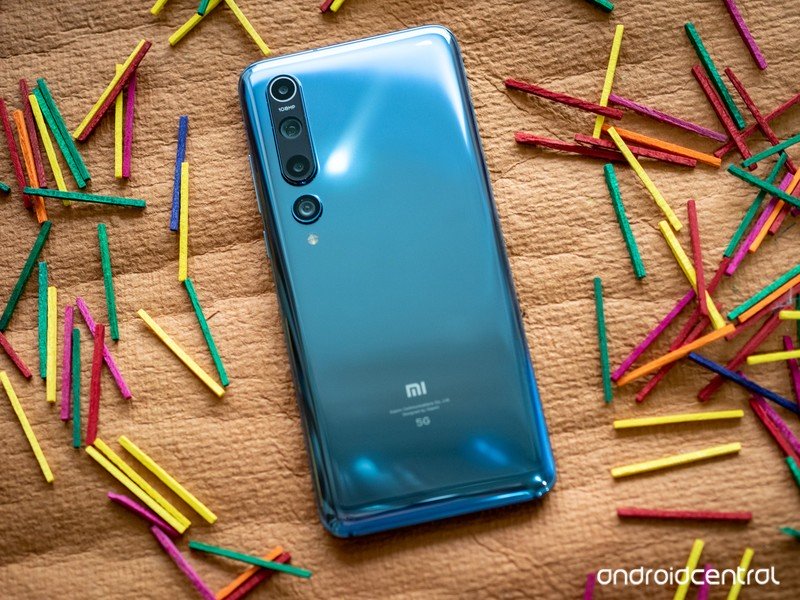 While it hasn’t revealed much, the company claims the phone will offer “amazing value for money.” In Europe, the phone is going to start at €2XX. Currently, the most affordable 5G-enabled Mi phone sold in Europe is the Mi 10 Lite 5G, which starts at €329.

We’re going to launch a new 5G smartphone this September and it will start from €2XX!As a new member of our #Mi10 Series, it will be the first to feature an upcoming brand-new @Qualcomm Snapdragon 7-Series 5G Mobile Platform. Amazing value for money to allow #5GForEveryone! pic.twitter.com/yR3r0cEOmZ

While the Mi 10T is expected to be a premium mid-ranger, the Mi 10T Pro will be a proper flagship phone with a Snapdragon 865 or 865+ chipset under the hood. It may also be Xiaomi’s first Mi-branded phone to offer a 144Hz display. Some of the other rumored specs of the Mi 10T Pro include a 5000mAh battery, triple rear cameras with a 108MP primary sensor, and a side-mounted fingerprint sensor.

Are you looking for the best wireless earbuds for the Galaxy Note 20? Samsung has a lot of excellent options
Read more

The best way to reduce clutter and add portability is to put everything into the same box.The Raspberry Pi 400
Read more

Next-gen improvements.What you need to knowEpic Games recently detailed some of the changes coming to the next-gen versions of FortniteThe
Read more