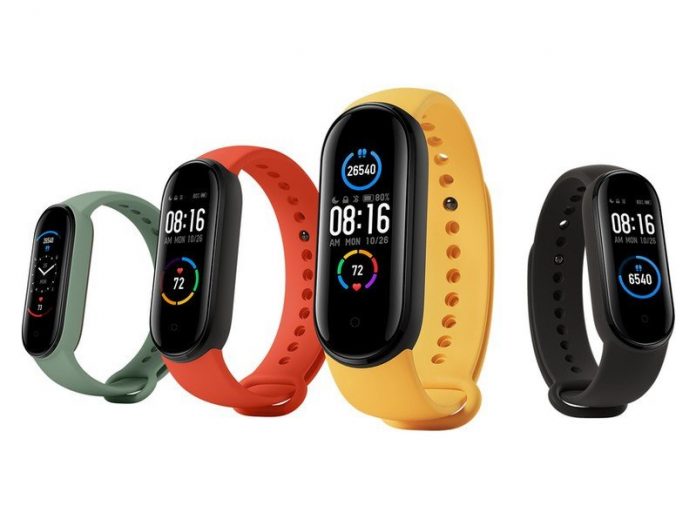 Xiaomi has finally entered the smartwatch and smart speaker segments in India. 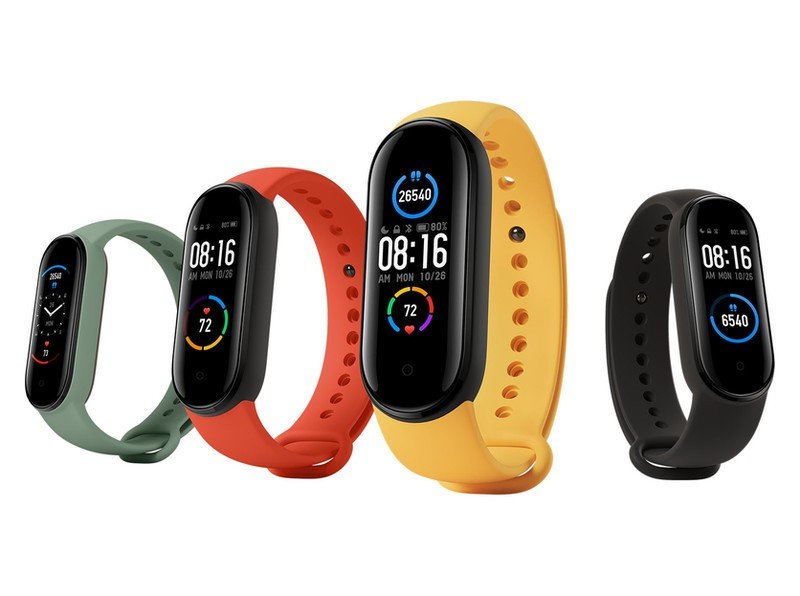 Xiaomi today launched a bunch of new products at its Smarter Living 2021 event, including the Mi Smart Band 5, Mi Smart Speaker, and the Mi Watch Revolve. The Mi Smart Band 5 is the global version of the Mi Band 5 fitness tracker that Xiaomi launched in China in June this year.

Xiaomi’s Mi Watch Revolve is based on the Mi Watch Color launched in China earlier this year. It sports a 1.39-inch circular AMOLED display with over 100 watch faces and is claimed to provide up to 14 days of battery life on a single charge. It also offers 10 sports modes, 5 ATM water resistance, 24/7 heart-rate monitoring, VO2 max measurement, sleep tracking, and more. 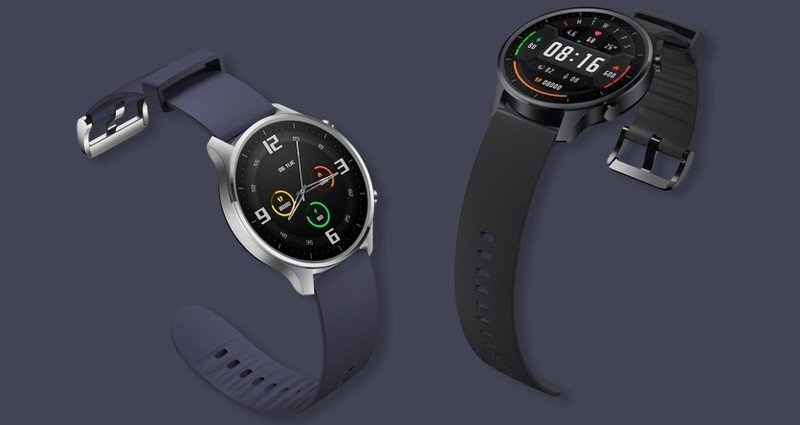 The Mi Watch Revolve has been priced at ₹10,990 ($149) in the country. However, you will be able to buy one for an introductory price of ₹9,990 ($135) until Diwali. It will be going on sale via Mi.com, Amazon India, and Mi Home stores across the country from October 6. 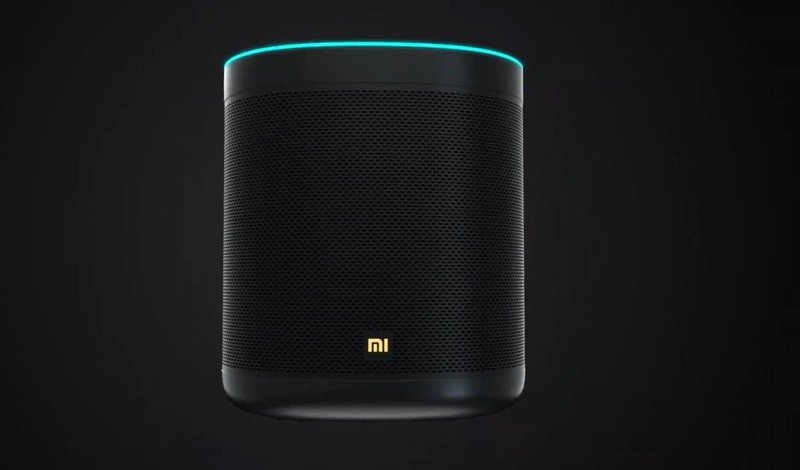 Along with its first smartwatch, Xiaomi also launched its first smart speaker market in India today. The Google Assistant-powered Mi Smart Speaker has a premium metal mesh design with a touch panel at the top. It uses a large 12W 63.5mm driver, a Texas Instruments Hi-Fi Audio processor, and two far-field microphones. The Mi Smart Speaker has been priced at ₹3,999 ($54) and will be available to purchase from October 1 via Flipkart, Mi.com, and Mi Home stores.