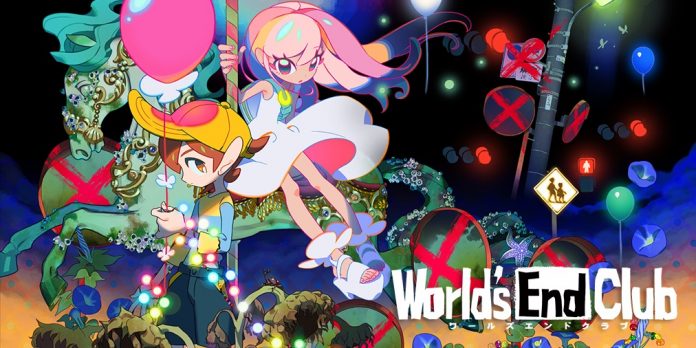 This week’s addition to Apple Arcade is World’s End Club, described as a new type of action-adventure game that fuses a thrilling story with 2D side-scrolling action. The game is available on the iPhone, iPad, Mac, and Apple TV.

World’s End Club revolves around a group of “oddball kids” from Japan who get into an accident while on a bus for a class trip. When they wake up, they find they are trapped in an abandoned theme park under the sea. Suddenly, a mysterious clown appears and orders the kids to play a “Fate Game,” forcing them to fight for their lives.

Watch the trailer below:

Apple Arcade has also started advertising three more titles that are coming soon to the iPhone, iPad, Mac, and Apple TV, including the sword-swinging fantasies Slash Quest! and Marble Knights as well as puzzle game A Monster’s Expedition.

Apple Arcade is a subscription-based service that provides iPhone, iPad, Apple TV, and Mac users with access to over 100 premium games with no in-app purchases or ads for $4.99 per month. The games can be downloaded from the Arcade tab of the App Store.Tag: Apple Arcade
This article, “‘World’s End Club’ Debuts on Apple Arcade, Three More Games Coming Soon” first appeared on MacRumors.com