Will Deathloop still come to PS5? 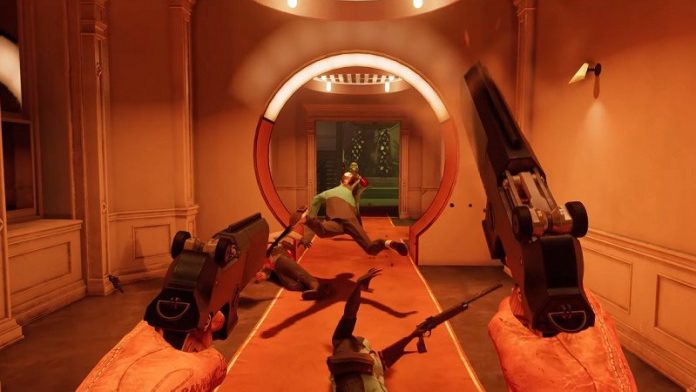 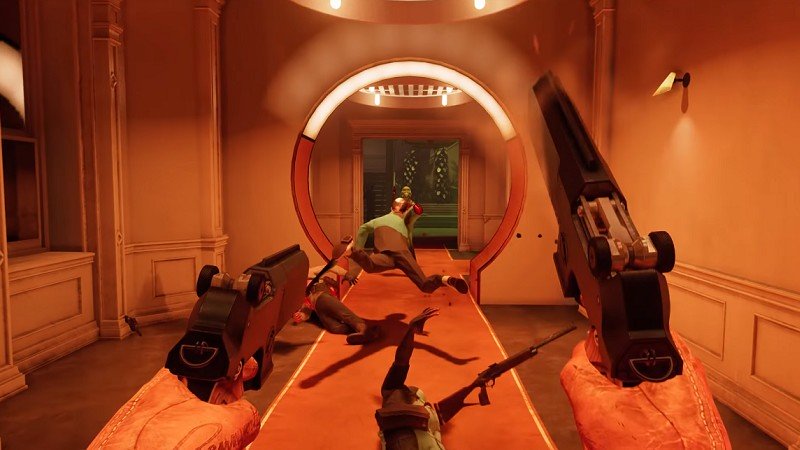 Best answer: Yes. Despite Microsoft purchasing Bethesda, and therefore IPs like Deathloop, it will still come to PS5. As of right now, it is set as a PS5 console exclusive in Q2 2021.

Is Deathloop a PS5 exclusive?

Deathloop was a PS5 exclusive. Still, it’ll likely come to Xbox Series X and Xbox Series X at some point in the future now that Bethesda has acquired Bethesda, including Arkane IPs like Prey, Dishonored, and Deathloop.

Is Deathloop coming to PS5 still?

Yes. Xbox head Phil Spencer has told Bloomberg that it plans to honor the PS5 exclusivity deals in place for games like Deathloop and Ghostwire: Tokyo.

Probably, but it won’t release on Xbox Series X at the same time it releases on PS5. Sony and Bethesda have a timed exclusivity deal in place, so you might need to wait a year or so before Deathloop comes to Xbox.

When does Deathloop release?

Deathloop was originally planned to be a launch title for the PS5, but due to the pandemic, it was pushed back to Q2 2021. Arkane has not revealed an exact release date beyond that.

Facebook
Twitter
Pinterest
WhatsApp
Previous articleThe new XPS 13 laptop is more than $200 off during Dell’s Semi-annual Sale
Next articleRaspberry Pi 4: How much RAM do you need? (1GB, 2GB or 4GB?)