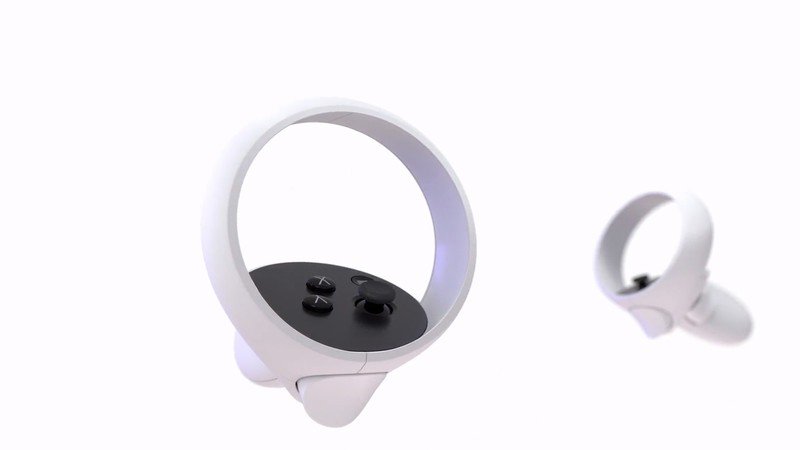 The face buttons and joystick up top now feature more padding around each one, including a new dedicated thumb rest for those games where you don’t press buttons very often. Have you ever accidentally pressed the home button while playing Beat Saber? You’re not alone, and this new thumb rest should help users avoid that in most circumstances.

On top of that, the handgrips are a bit larger and feature a stronger battery compartment that won’t slide off as easily as before. Have you ever been playing the Oculus Quest or Oculus Rift S and the battery compartment slips right off? That shouldn’t happen as much (if ever) with these new controllers. Some users say the new larger grips don’t fit smaller hands as well, though, so be aware that this could be a comfort issue for some folks.

Haptics and battery life on the Oculus Quest 2 controllers 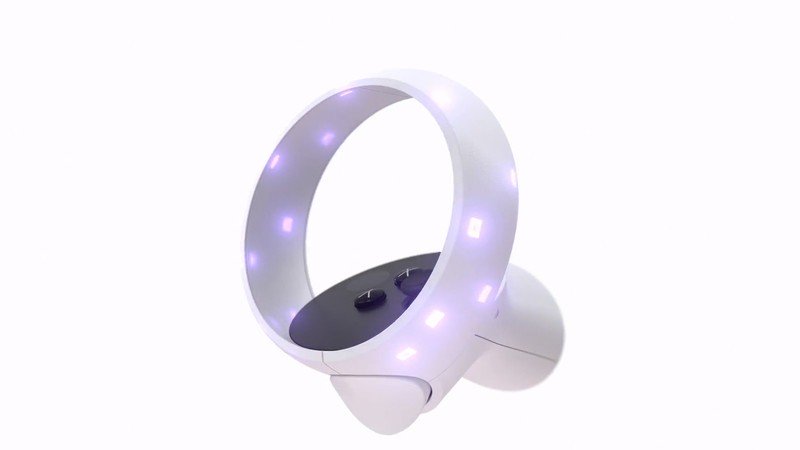 The Oculus Quest 2 controllers still use a single AA battery to power each one. While that seems a bit odd in 2020, Facebook has at least been able to extend the battery life for each controller, making those AAs last a bit longer, especially if you’re using rechargeable ones.

Last, but certainly not least, is the introduction of more advanced haptic motors inside. While the specifics on these new haptics motors are a bit light at the moment, improved haptic feedback is something we’ve seen from mobile devices and video game controllers alike. Enhanced haptics mean more realistic rumble that can simulate real-world scenarios, like the difference between tapping a wall with your finger and hitting two swords together. Enhanced haptics give developers ways of making virtual reality feel more like actual reality, and that’s a great thing. The latest in VR greatness