Home News What was your first Samsung phone?
News

What was your first Samsung phone? 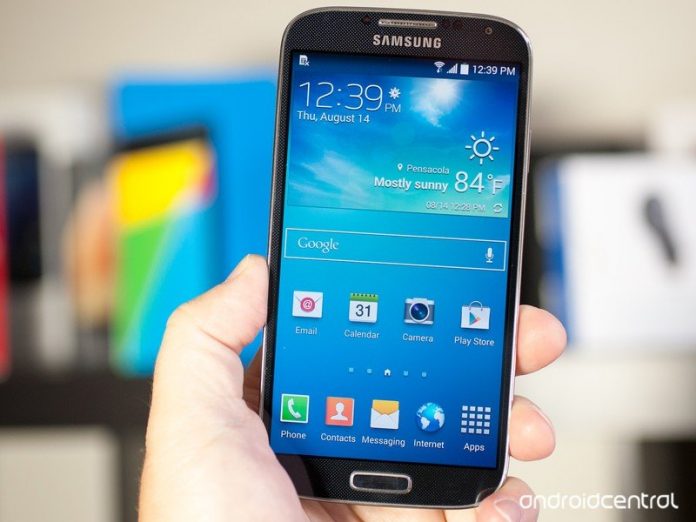 Having a quick chat with the AC forums. 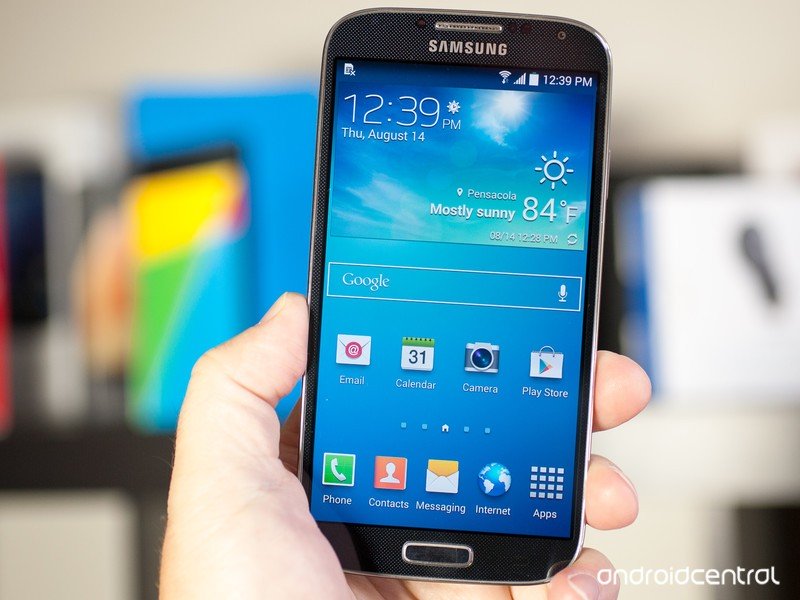 Looking back at phones that were released 20, 10, or even just 5 years ago, it’s mighty impressive just how far the market has come in a short amount of time. It may seem like we get nothing but incremental updates these days, but that’s because the past few years have been filled with countless innovations.

Recently in the AC forums, one of our users shared a picture of their Samsung phones all lined up next to each other — back to the Galaxy Nexus and going all the way up to the Note 20 Ultra. As you might expect, this got people feeling rather nostalgic.

A few of our other members started sharing their first Samsung phones, with the conversation going as follows:

I have had Samsung phones since the A940, my first note was the 2.

My first was on verizon a flip/twist phone.

My first phone was a Sony Ericsson . I don’t remember which one. After that I had a Nokia phone briefly and then I moved on two Motorola razors. I had a red and a pink one. Then I moved on to my first Samsung which was a Blackjack. I only had the Blackjack a month before I abandoned Samsung for Blackberry After a few years and 3 different BB I went back to Android starting with the HTC Vivid…

Now, we want to hear from you — What was your first Samsung phone?

A galaxy far, far away is coming to your living room again very soon.The recent Star Wars resurgence (thanks to
Read more

Technology has come a long way since flip phones. These days, devices like the Samsung Galaxy Z Fold 2 and
Read more

What you need to know about AT&T 5G

AT&T has one of the most developed 5G networks out right now with millimeter-wave coverage alongside low-band coverage. Both networks
Read more