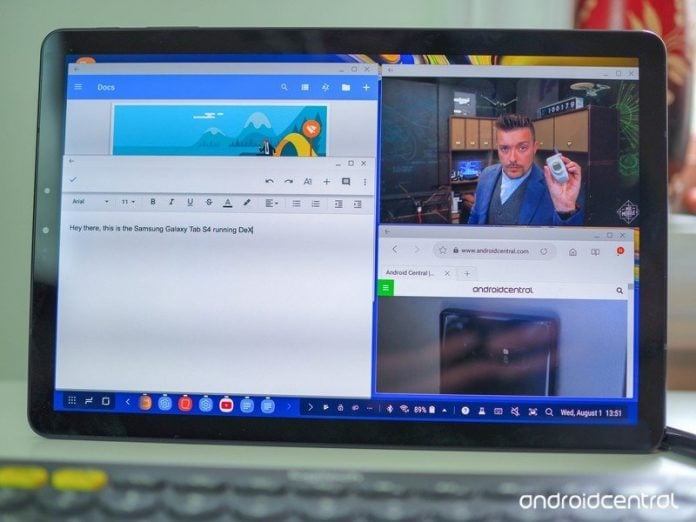 The Android 10 update also brings all the One UI 2.1 goodies. 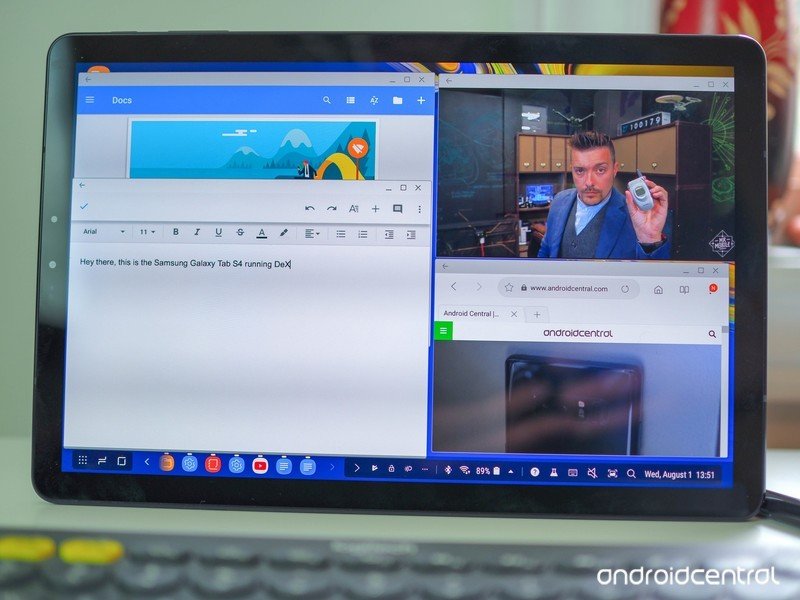 As per SamMobile, the update arrives as version T837VVRU4CTH6. Some of the major highlights of the update include gesture navigation, Live Transcribe, Focus Mode, Sound Amplifier, Quick Share, Music Share, and a revamped Gallery app. While the update doesn’t bring the latest September 2020 Android security patch, it does come with the August 2020 patch.

In case you haven’t received the Android 10 update on your Galaxy Tab S4 yet, you can check for it manually by heading over to Settings > About Phone > Software updates > Check for Updates. If your device finds the new update, simply tap on Download now to proceed.