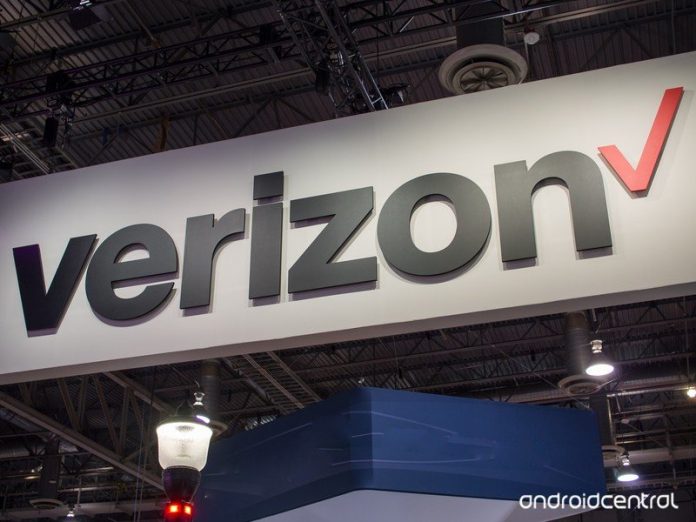 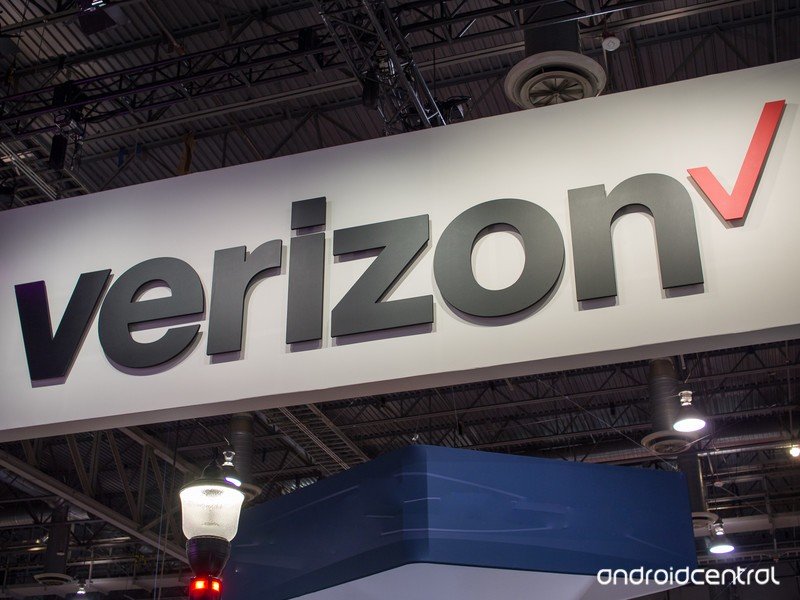 On September 14, 2020, Verizon announced that it will acquire the prepaid mobile carrier Tracfone and its 21 million customers from America Movil. Verizon is paying $3.125 billion in cash, $3.125 billion in Verizon common stock, as well as $650 million in “future cash considerations related to the achievement of certain performance measures and other commercial arrangements.”

If you are a Tracfone customer or are thinking about switching to one of Tracfone’s brands there are a few things to consider. We have answered some of the biggest questions about this purchase.

Why is Verizon buying an MVNO?

Verizon is well known for building a great wireless network with solid speeds and some of the best coverage available. Verizon also packs its plans with a bunch of extras like Disney+, mobile hotspot, and premium data that a lot of people don’t need or care about. Despite this, Verizon’s comparably high prices mean a lot of people would rather sign up with a cheaper service even if it means giving up a bit of top speed. 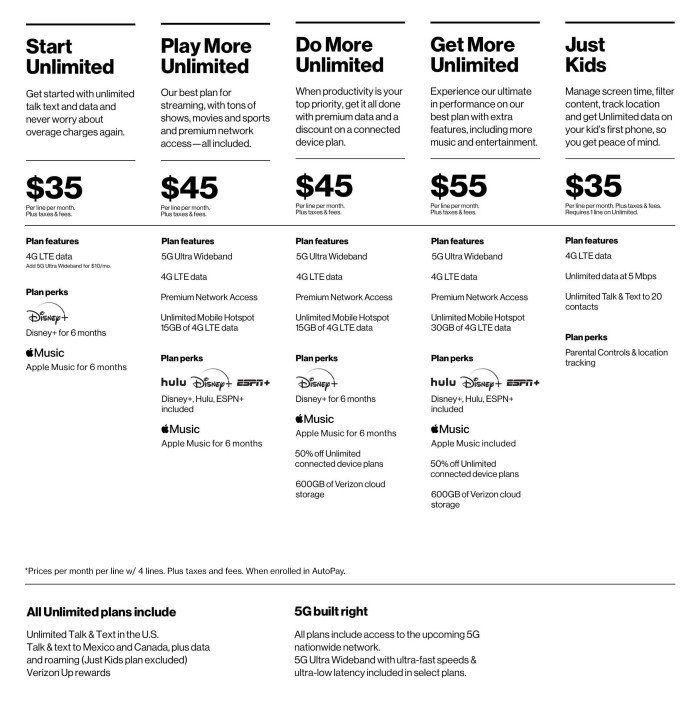 Even Verizon’s own prepaid options are quite expensive when compared to many MVNOs especially with a single line.

Tracfone provides solid low-cost service to 21 million customers and helps to round out Verizon’s wireless offerings with the main Verizon Wireless brand offering premium wireless services with Tracfone’s brands filling out the value segment. Verizon has already been the provider for a few value MVNOs already such as Visible and US Mobile. Tracfone already has 13 million of its customers using the Verizon network.

Light Reading reports that this transaction wasn’t due to the pandemic nor was it a response to Dish acquiring Boost Mobile. It’s also noted that Verizon’s new CEO, Hans Vestberg, may have been more open to the prepaid market than his predecessor. Furthermore, Verizon should be able to increase profits from Tracfone’s subscribers by moving them onto its own network. The Tracfone brand will allow Verizon to sell a cheaper service without negatively affecting the perception of its premium Verizon service. This is similar to what AT&T does with Cricket Wireless and T-Mobile does with Metro by T-Mobile.

Even without Tracfone, there are still some great MVNOs that use Verizon’s network. 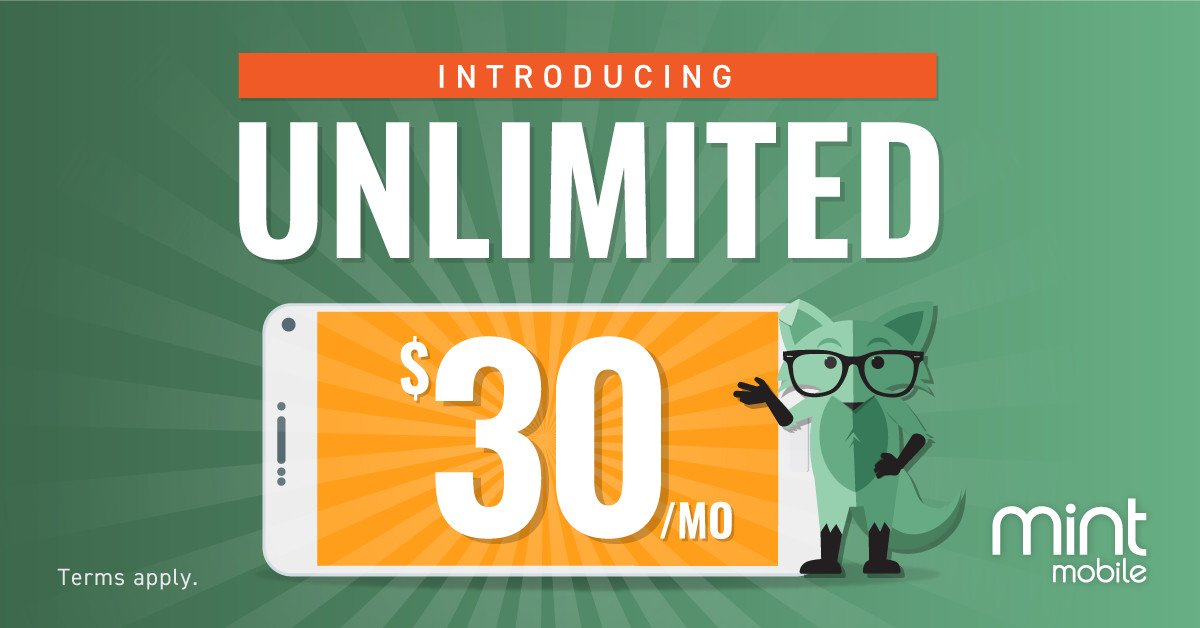 What are Tracfone’s brands?

Tracfone is currently owned by America Movil which provides wireless service to millions of people in the United States as well as Mexico, Central America, South America, and Eastern Europe.

Tracfone on its own is a recognizable brand but it also operates several other well-known brands in the prepaid space. It has Net10 Wireless, Walmart Family Mobile, SafeLink, Clearway, Total Wireless, Simple Mobile, Straight Talk, and Pageplus. Some of these brands like Walmart Family Mobile currently use the T-Mobile network exclusively or offer customers a choice in which network to use.

When will it happen?

Verizon expects the transaction to close in the second half of 2021.

Acquisitions of this scale take quite a bit of time since they require regulatory approval. With T-Mobile’s purchase of Sprint, it took years to get done. Though that was a substantially bigger transaction, it will still take a long time, perhaps years, to get all of Tracfone’s customers moved over to a new network.

It’s also worth keeping in mind that regulatory approval isn’t always a sure thing. Years before T-Mobile was able to buy Sprint, both Sprint and AT&T had attempted and failed to buy T-Mobile. The current administration’s FCC is a little friendlier to deals like this than in the past but it’s not set in stone.

Verizon expects the transaction to close in the second half of 2021 with regulatory approvals and other closing conditions.

Which customers are affected?

In the near future, very little will change for customers but there is no doubt that Verizon wants to transfer all of its Tracfone customers to its network eventually. Moving millions of customers to a new network isn’t an overnight process and will take many months or even years to fully complete.

The first clues of the purchase may be the elimination of the network options for new activations as well as some new plans that more closely fit Verizon’s overall plans and network.

Will my Tracfone service change?

Many of Tracfone’s brands offer coverage on all three of the major carrier networks and some, like Walmart Family Mobile currently only offer coverage on the T-Mobile network. If you are using Verizon’s network already, your service should remain largely the same and may even improve as the deal progresses.

If you are using one of the other networks, you won’t see changes immediately but over time, Tracfone will begin shuffling customers to the new network either through phone upgrades or new plans only available on the Verizon network.

Will my coverage improve?

Coverage always depends on your specific location. Verizon has a strong nationwide network and in many places, offers the best coverage or very close to it. Still, there are places where AT&T, T-Mobile, or even Sprint’s legacy network may provide superior performance. If you are already using Verizon’s network, you might see coverage improvements if Verizon opens up more roaming options or improved data prioritization. Most likely, you won’t see much of a change.

If you are on one of the other networks, you should double-check Verizon’s coverage before activating your number on a new SIM. A sales associate will tell you that Verizon has the best network in the country but every area is different.

Do I need a new phone? 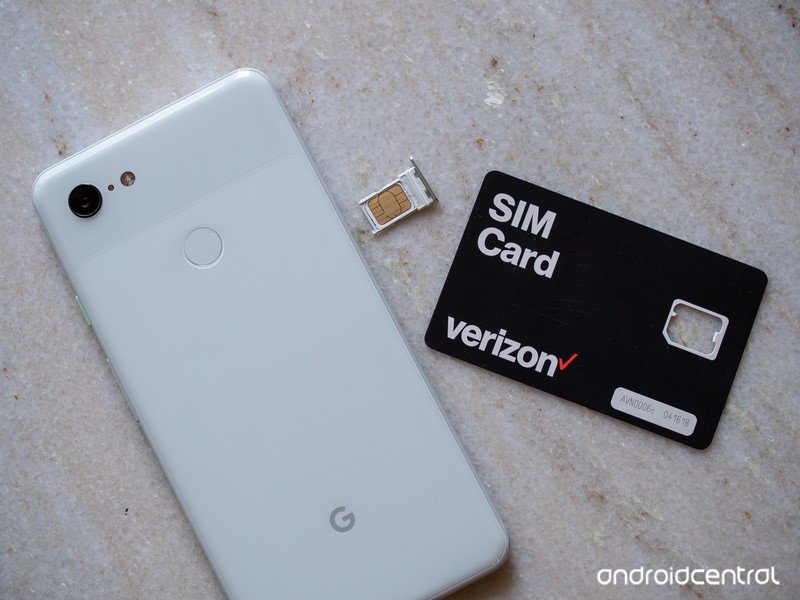 Most of the best unlocked phones you can get will work on Verizon’s network. If you’ve been hanging onto your phone for a few years already, you’ll have to check with your carrier. If you’re using a phone on the Sprint network, you’ll probably need something new for the Verizon network.

Verizon will eventually launch a nationwide 5G network using dynamic spectrum sharing and accessing that network will likely require a new phone, even if your phone already supports T-Mobile or AT&T 5G. Verizon’s mmWave Ultra Wideband 5G network hasn’t made much of an impact on its MVNOs yet and with its severely limited coverage, probably won’t.

If you’re ready for an upgrade now, your best bet is to get a great phone that works with as many networks as possible including Verizon.

Do I have to change to Verizon’s network?

One of the most important reasons to choose an MVNO is that they don’t have contracts. While Tracfone’s MVNOs will eventually transition to the Verizon network, you’re not stuck. As long as you don’t owe money on your phone, you can switch to another carrier at any time. You might even find one you like better. Don’t forget, too, all carriers have been making major improvements to their networks in both 4G LTE and 5G so it might be worth checking out if you’re on the best service for your area.

How will Tracfone employees be affected? Verizon said that it’s welcoming all of the nearly 850 Tracfone employees. While this doesn’t provide perfect clarification for everyone involved with Tracfone, it does at least show the Verizon is serious about growing the Tracfone brand and improving service instead of eliminating its competition.

Tracfone and its brands are sold at 90,000 retail locations such as Walmart, Dollar General, and Family Dollar so there are a ton of people indirectly involved with selling the company’s products.

Facebook
Twitter
Pinterest
WhatsApp
Previous articleReview: The Galaxy A71 is Samsung’s best mid-range phone yet
Next articleThese are the absolute best Galaxy Tab S7 cases you can buy!